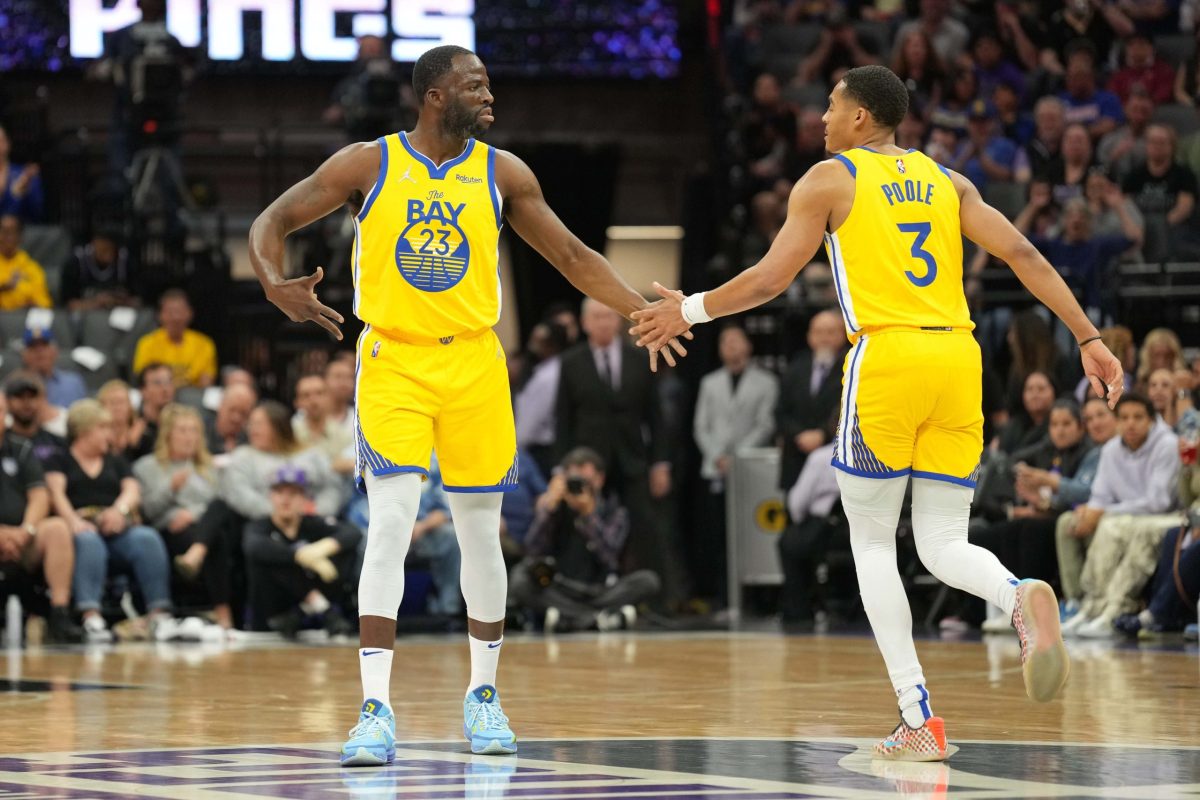 On Wednesday, the Golden State Warriors found themselves in the news for the wrong reasons after veteran forward Draymond Green reportedly “forcefully struck” teammate Jordan Poole at practice.

According to NBA insider Vincent Goodwill, the fact that Poole and Green are both up for contract extensions was a factor in the incident.

“Both Poole and Green are up for contract extensions, and it appears Poole will receive an extension while Green knows he has to play this season out — playing a part in leading to Green striking Poole, sources said,” Goodwill wrote.

The Warriors may need to choose between Green and Poole when it comes to handing out a max deal, and one NBA agent recently explained why Poole should be the one to get the nod.

“Does Draymond get the max anywhere else?” the agent asked, according to Eric Pincus of Bleacher Report.

Green is a very unique player, and he fits Golden State’s system well. The type of impact he makes for the Warriors might not translate to a different team if he were to join a new squad.

The Warriors also have to consider the fact that Green is 32 years old, so it’s possible that he’ll run out of steam soon. However, he still looked like his vintage self last season, earning an All-Star selection and helping the Warriors win yet another title.

The veteran posted averages of 7.5 points, 7.3 rebounds and 7.0 assists per game last season while shooting 52.5 percent from the field and 29.6 percent from deep. As always, he made a big impact on the defensive side of the ball.

Poole, meanwhile, enjoyed a breakout season in the 2021-22 campaign. In the regular season, he averaged 18.5 points, 3.4 rebounds and 4.0 assists per game while shooting 44.8 percent from the field and 36.4 percent from beyond the arc.

The Warriors definitely have some difficult decisions to make in the near future, and it’ll be interesting to see how the team approaches everything it’s dealing with. A possible punishment for Green is another thing on the organization’s plate following his incident with Poole.

Regardless, the Warriors figure to be one of the best teams in the NBA again this season, and they’ll look to repeat as champions.