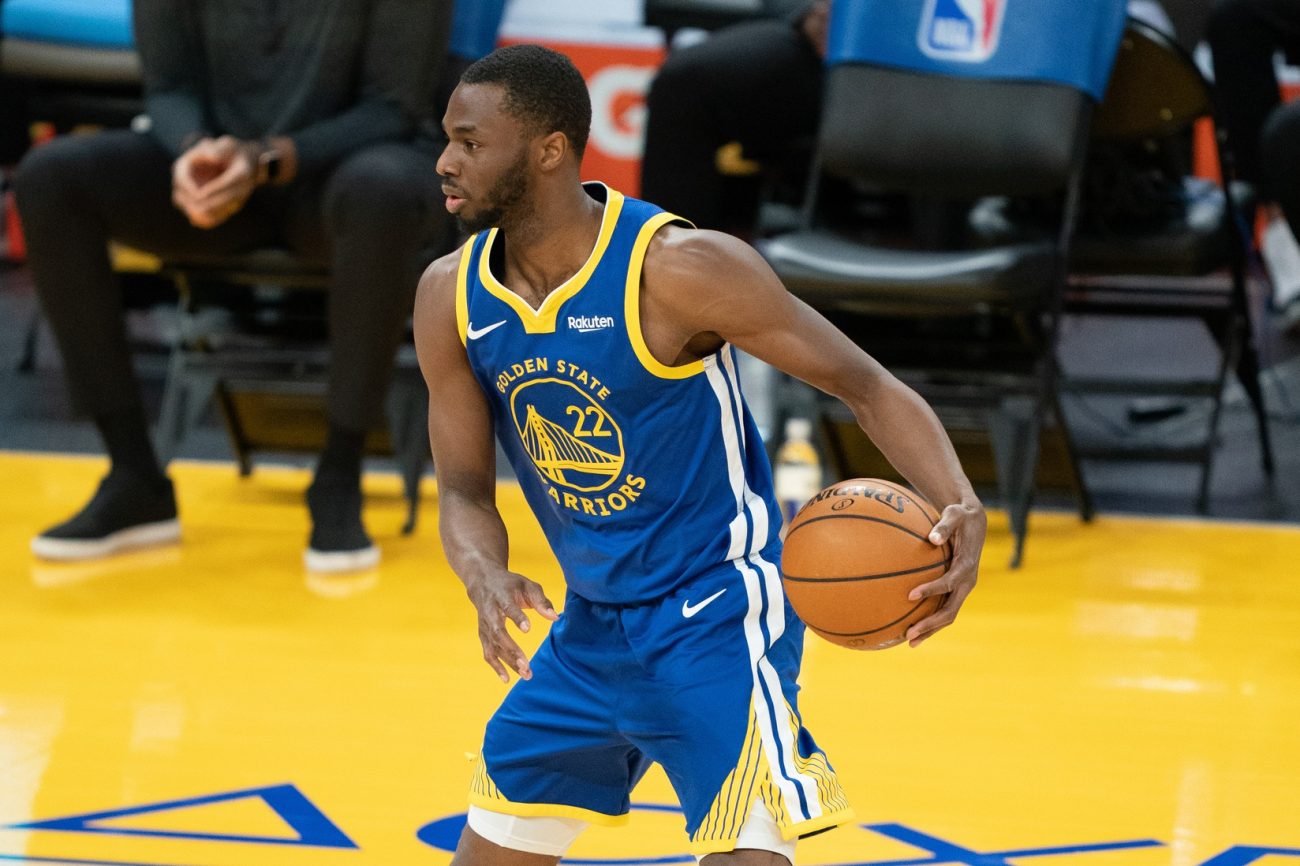 Golden State Warriors forward Andrew Wiggins was one of the noteworthy NBA players who had refused to get the COVID-19 vaccine up to this point.

He even attempted to get a vaccination exemption due to religious reasons, which the league denied.

Now, the former No. 1 overall pick has reportedly decided to receive the shot.

Golden State’s Andrew Wiggins has been vaccinated and will be available for all games this season.

This is certainly good news for Golden State and its fans. The team is looking to return to title contention this season with All-Star Klay Thompson returning from his long absence due to two serious injuries.

Wiggins also figured to continue playing a key role for the squad as its presumed starting small forward next season.

For a time, there were concerns whether or not the 26-year-old would be able to play home games if he insisted on not taking the vaccine. San Francisco, where the Warriors are based, is one of the cities that have implemented a vaccine mandate for entry to sports arenas.

Now, those concerns have been put to rest.