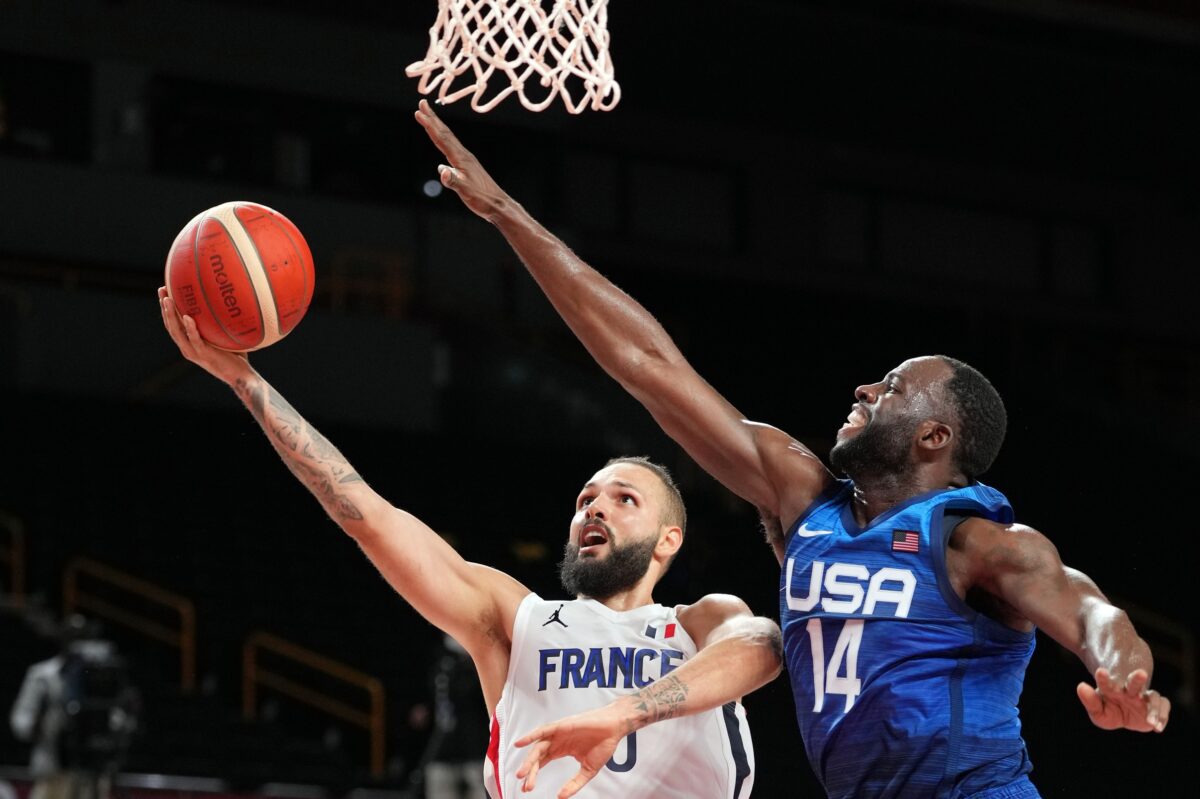 Team USA is loaded with superstar players, and if Green’s recruiting goals prove successful, the Warriors could become a force to be reckoned with in the near future.

The Warriors already look like they’re in prime position to be title contenders in the 2021-22 season. With Klay Thompson set to return from injury and Stephen Curry still looking like an MVP-caliber player, the team is going to have an elite duo no matter what happens around the league.

As for Green, he is still one of the best glue guys in the NBA. He has spent his entire career with Golden State so far, and he has established a legacy for himself as one of the scrappiest players in basketball.

For his career, he averages 8.8 points, 6.9 rebounds and 5.3 assists per game. He is also an elite defender.

Clearly, the 31-year-old is doing his part in trying to get the Warriors back to the top of the league.