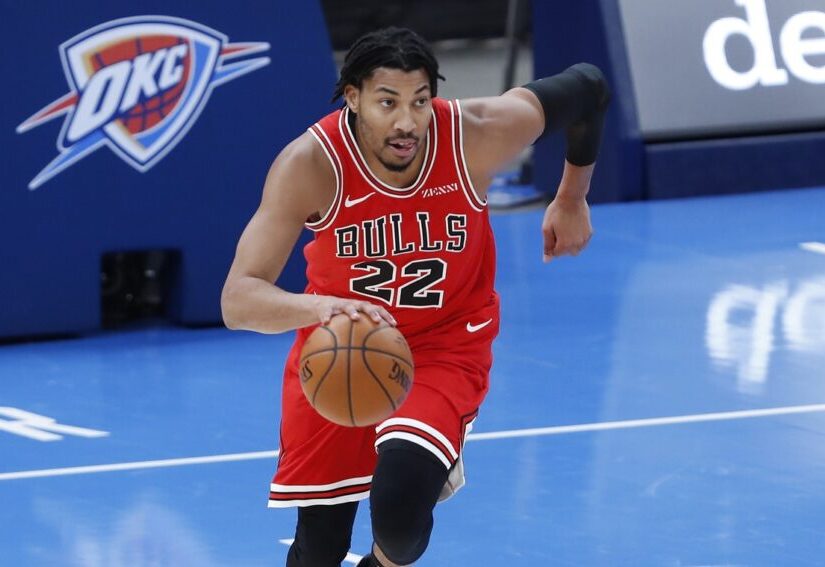 Multiple teams around the NBA, including the Golden State Warriors, are monitoring Chicago Bulls forward Otto Porter Jr. ahead of the NBA’s trade deadline.

“Teams are also eyeing Otto Porter Jr., who’s played only 45 games with the Bulls since being acquired from the [Washington] Wizards in 2019 because of ongoing back issues,” The Ringer’s Kevin O’Connor wrote. “Chicago could just let his contract run out before he hits the market this offseason, but executives believe a buyout could occur. League sources say one team with interest in Porter is the Warriors.”

Porter is set to become a free agent after this season, but he could provide a team with shooting and wing depth if his contract is bought out.

The Bulls are 16-18 this season and are the No. 9 seed in the Eastern Conference.

Porter has appeared in just 16 games this season due to injury, and the Bulls could want a longer look at No. 4 overall pick Patrick Williams in the second half of the season.

If Chicago doesn’t view Porter as a vital piece in a potential playoff push, then it could cut ties with him or try to trade him to a contender.