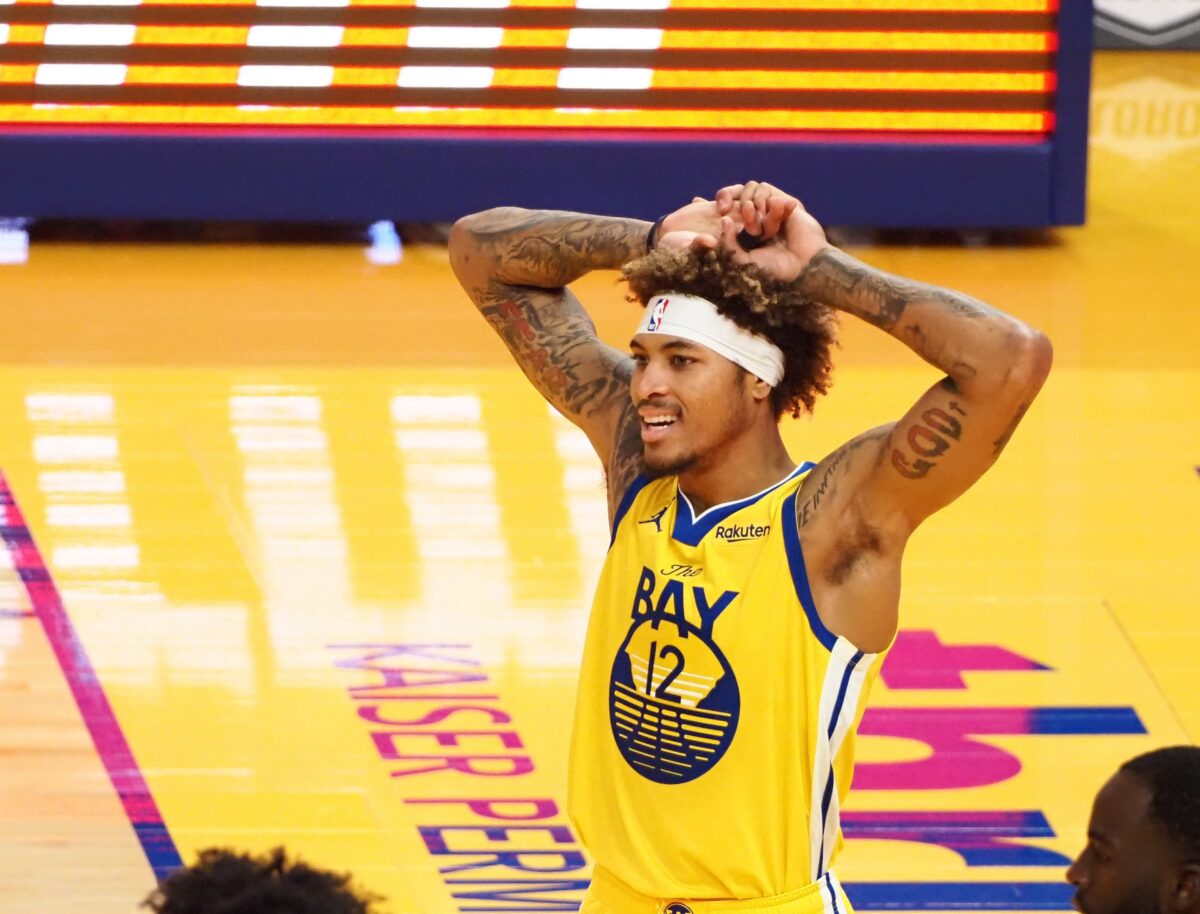 The Golden State Warriors reportedly could trade Kelly Oubre Jr. ahead of this year’s trade deadline.

Oubre, 25, is scheduled to be an unrestricted free agent this coming offseason.

“The Warriors are shopping Kelly Oubre Jr., who will be an unrestricted free agent this offseason,” The Ringer’s Kevin O’Connor wrote.

The Warriors are currently on the fringe of the playoff race in the Western Conference.

Golden State is just 22-21 this season (No. 9 in the Western Conference), and it could look to acquire an asset or a player under contract next season in return for Oubre.

Oubre started slow this season, but he is now averaging 14.9 points, 5.8 rebounds and 1.3 assists per game.

However, since the Warriors aren’t firmly in the playoff race, they could look to improve their team for next season when star Klay Thompson is expected to return from his Achilles injury.

The Warriors acquired Oubre this past offseason in a trade with the Oklahoma City Thunder.