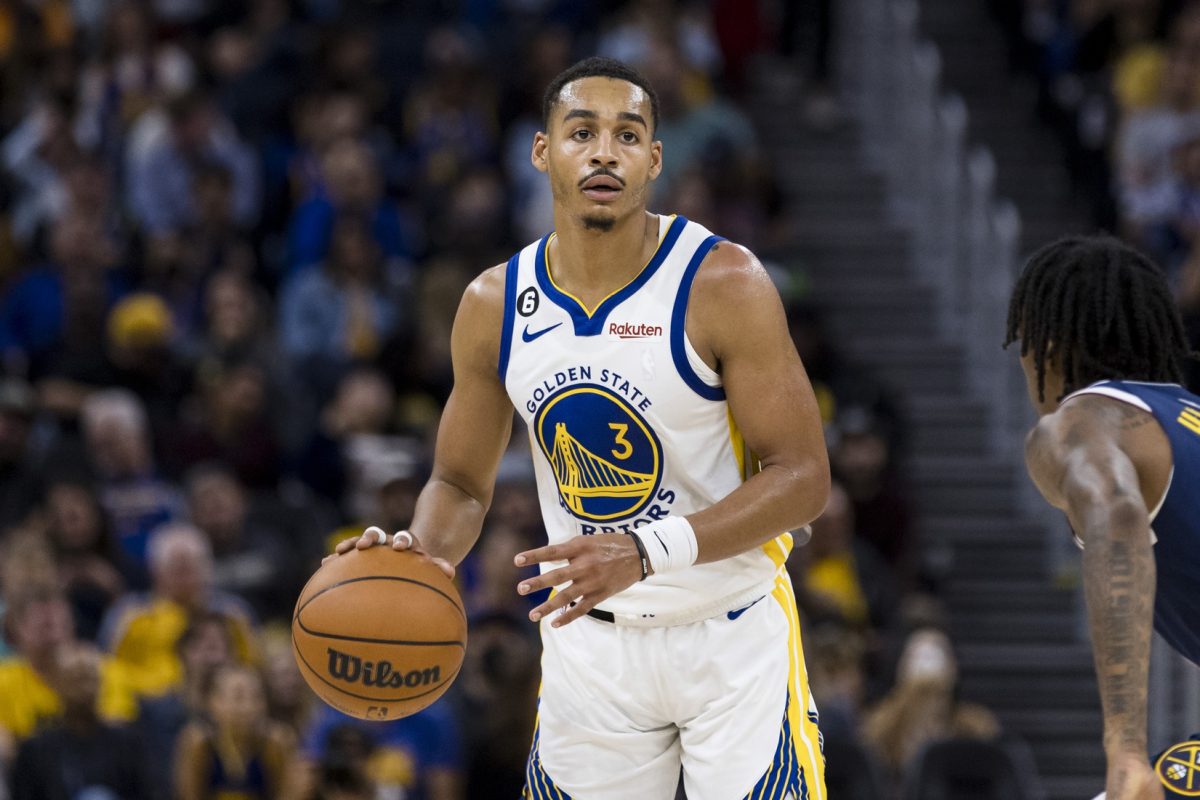 The deal says a lot about what the Warriors think of Poole, who is only 23 years old and has a bright future ahead of him.

It’s worth noting, however, that Poole’s $140 million deal is not guaranteed to pay him that full amount. The Athletic’s Anthony Slater reported that bit of information over the weekend.

“Poole’s new deal will be for $123 million guaranteed, per sources,” Slater wrote. “Incentives, both likely and unlikely, could spike it an extra $17 million over the life of the contract.”

Slater recently offered some more information on the incentives that are part of Poole’s deal. Two of the most notable incentives revolve around the MVP and Defensive Player of the Year awards.

“Poole will make an extra $1 million if he wins MVP,” Slater wrote.

The former first-round pick probably didn’t need incentives to be motivated to improve as a player, but they certainly don’t hurt.

“Poole will make an extra $1 million if he wins Defensive Player of the Year,” Slater continued.

Both of these incentives will be in play for each season of Poole’s four-year deal.

Of course, it’s unlikely that the youngster will take home MVP or Defensive Player of the Year honors anytime soon, but stranger things have happened. He’d certainly love to hear his name mentioned as a candidate for either award.

The Defensive Player of the Year award is reserved for elite defenders, which isn’t a category that Poole is in. However, the Warriors would definitely love to see him improve on that end of the floor.

As far as the MVP award is concerned, it’s going to be hard for Poole to contend for that honor when he’s surrounded by so many other stars. He is far from the No. 1 option on Golden State’s talented roster.

Still, Poole is a special talent, and he’s surely hoping to have another strong showing in the 2022-23 season. Last season, he averaged 18.5 points, 3.4 rebounds and 4.0 assists per game while shooting 44.8 percent from the field and 36.4 percent from deep.

In the playoffs, he made a major impact and helped the Warriors win it all. He averaged 17.0 points per contest in 22 playoff games, shooting 50.8 percent from the field and 39.1 percent from 3-point range.

It won’t be long before Poole’s fourth season at the NBA level gets underway.