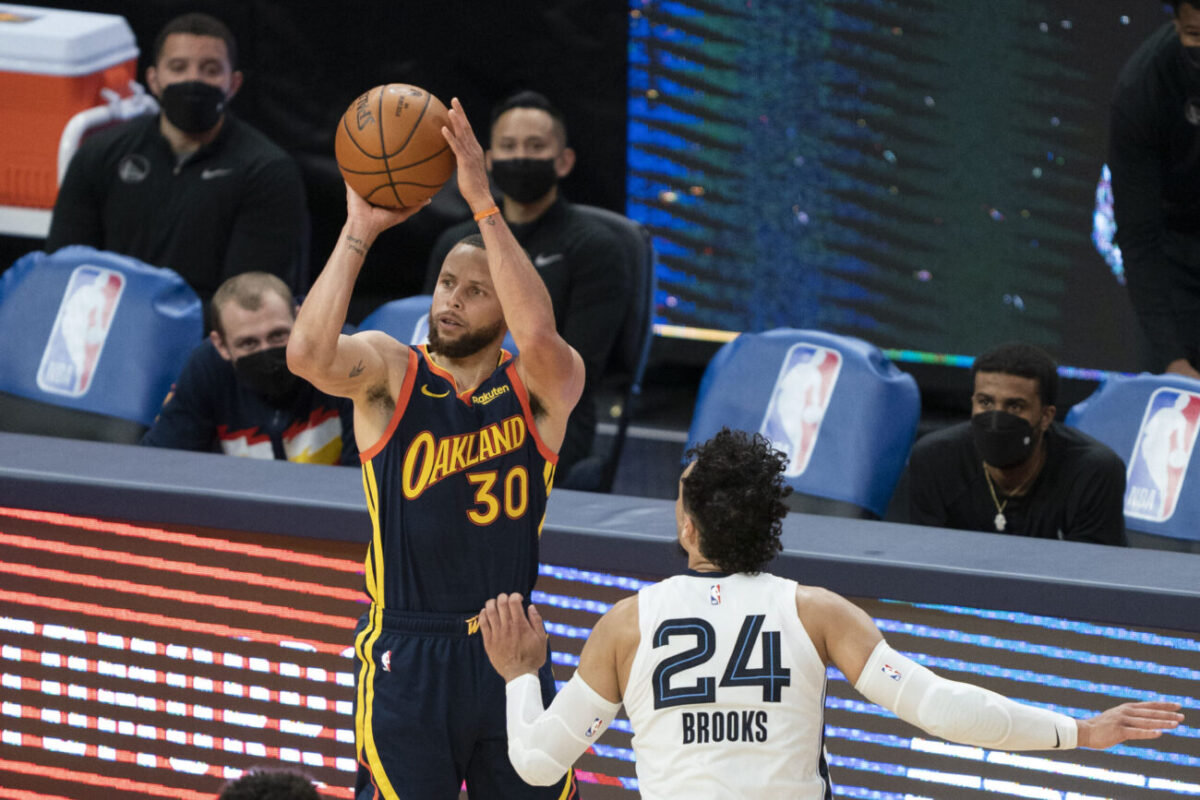 Golden State Warriors guard Stephen Curry is expected to sign a gargantuan extension with the franchise.

"Stephen Curry, I’m told, will soon be agreeing to a four-year, $215 million extension with the Warriors."

Curry, 33, is the best player in the history of the Warriors’ organization.

The guard has three championships, two MVPs, two scoring titles and a handful of other accolades under his belt. The sharpshooter has played on the Warriors for his entire tenure in the association.

Although Curry is getting older, he isn’t showing any signs of slowing down. As a matter of fact, he’s coming off one of the best seasons of his career.

The veteran put up a career-high 32.0 points and 5.5 boards on top of 5.8 assists and 1.2 steals per game last season. He led the entire league in scoring.

The Warriors missed out on the playoffs last season for the second straight year. However, with the anticipated return of Klay Thompson, the Warriors are expected to be a formidable championship contender next season.