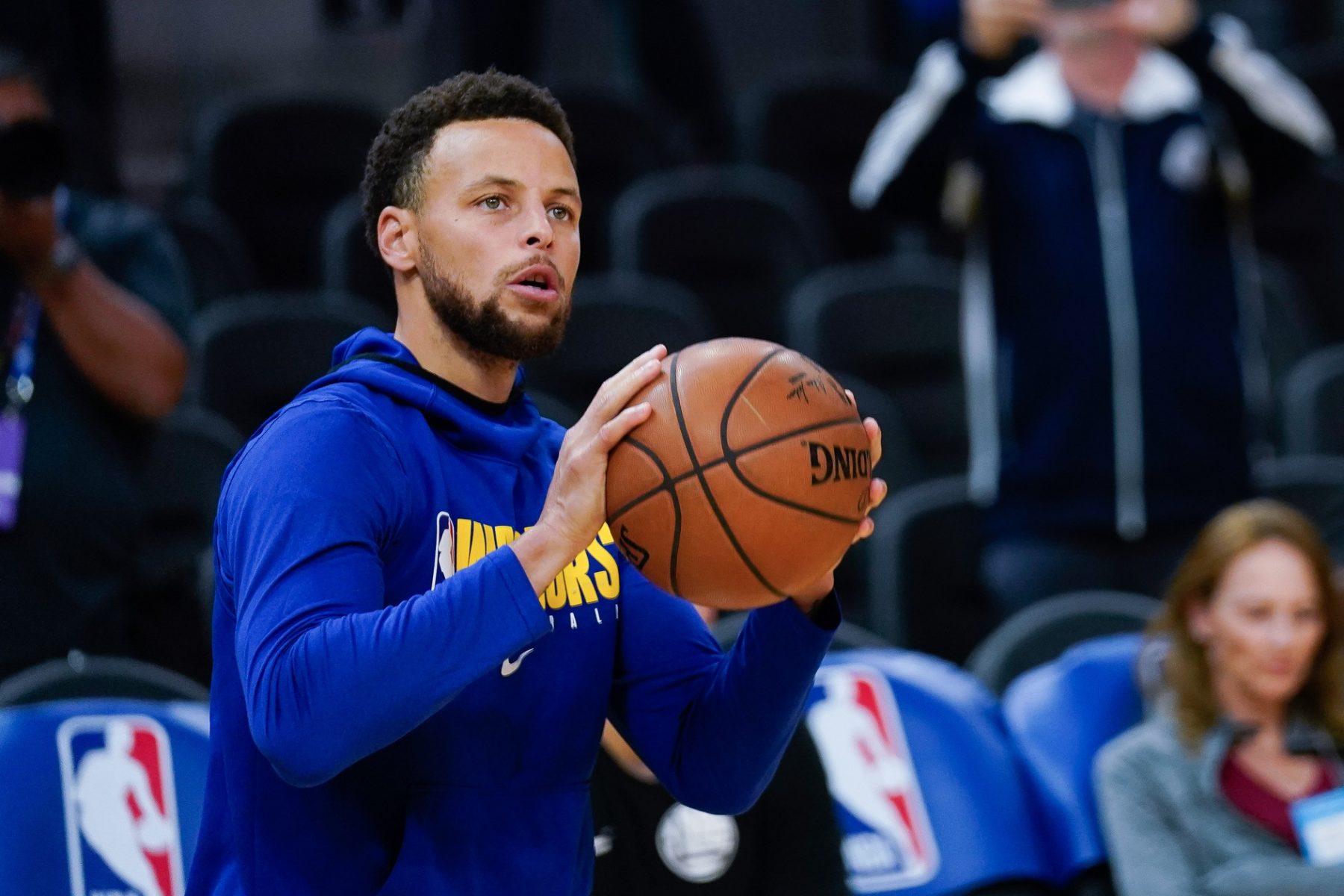 Golden State Warriors superstar Stephen Curry reportedly is expected to have his own brand at Under Armour, similar to Michael Jordan’s brand at Nike.

Stephen Curry will soon have his own brand at Under Armour, per https://t.co/pQbtAqjA3S

"Stephen Curry will soon have his own brand under the umbrella of Under Armour, just like how Michael Jordan has his Jordan Brand at Nike." pic.twitter.com/B5thOfCw5y

The news comes in advance of the drop of Curry’s latest shoe, which is expected to release this fall.

Curry apparently is also getting a rebranding of his SC30 logo, according to Let’s Go Warriors.

“Obviously, that new logo will be akin to what the Jumpman logo is to Jordan Brand, and different or separate than the Nike brand,” the source said. “In other words, Under Armour’s ‘UA’ logo will no longer appear on any forthcoming Curry signature shoes.”

This is a huge step for Curry, who is already one of the more polarizing figures in the sport.

The two-time MVP is widely considered to be the greatest 3-point shooter in league history. Along with his many accolades on the floor, having his own shoe brand is quite the accomplishment to add to his resume.

After suffering an injury to his hand earlier in the season, Curry was limited to just five games this year.

For his career, he averages 23.5 points, 4.5 rebounds and 6.6 assists per game, while shooting a blistering 43.5 percent from beyond the arc.