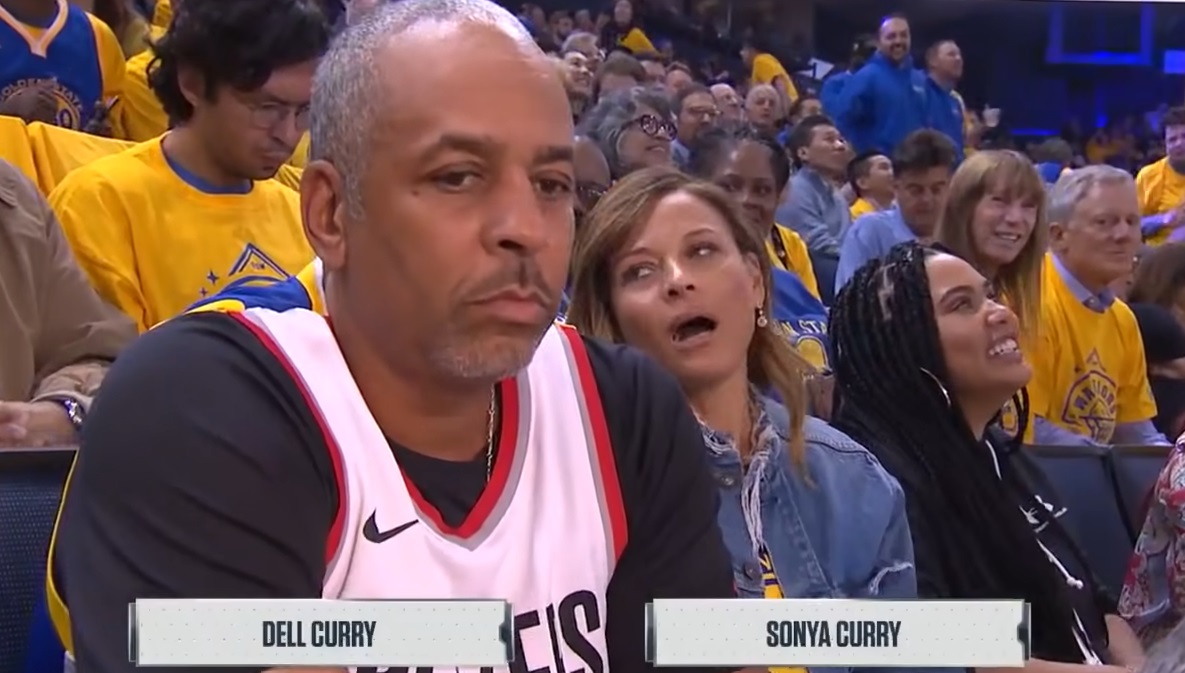 On Monday, it was reported that the mother of Golden State Warriors Stephen Curry had filed for divorce from former NBA player Dell Curry.

Now, things are starting to get acrimonious between both sides.

“Sonya Curry — Steph and Seth Curry’s mom — says estranged husband Dell Curry cheated on her with different women while married … and she had no choice but to divorce the ex-NBA star,” wrote TMZ Sports.

“Dell responded with a court filing of his own, accusing Sonya of ‘acts of illicit sexual misconduct’ prior to their separation, and then lying about the alleged incidents.”

Dell Curry was one of the NBA’s best sharpshooters in the late 1980s and ‘90s. He played most of his career with the first iteration of the Charlotte Hornets.

Stephen Curry has been one of the NBA’s top superstars since entering the league in 2009. He has won two regular season MVP awards, three NBA championships and two scoring titles.

With the Warriors missing fellow All-Star Klay Thompson, Stephen Curry carried them this past season, averaging 32.0 points per game and getting them to the brink of the NBA playoffs.

The Davidson College product is likely too busy to allow his parents’ drama to affect his play on the court. With Thompson set to return not too long from now, Curry and the Warriors are hoping to resume their quest for yet another league title.