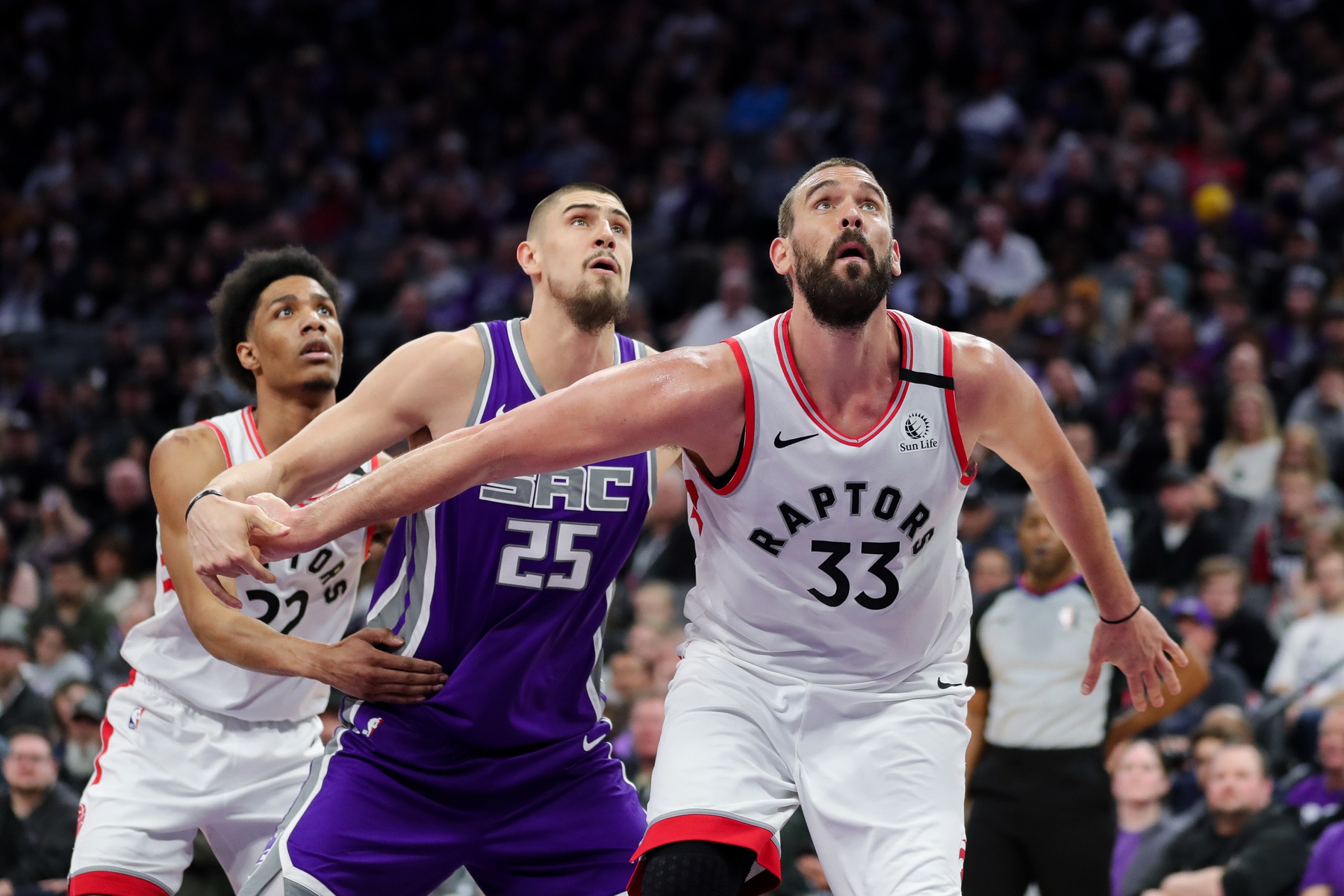 The Golden State Warriors will attempt to go from worst to first next season, and they could have some extra help on the way.

Armed with a top-five pick in the 2020 NBA Draft and a healthy Stephen Curry and Klay Thompson, the Dubs are already primed for a bounce back.

According to The Athletic’s Shams Charania, veteran free agents are intrigued with joining Golden State to reclaim their throne.

“They’re going to look hard at maybe packaging the (2020 first-round) pick,” Charania said on Complex’s “Load Management” podcast. “You’re looking at a veteran team, and there’s already some veteran free agents that are looking at the Warriors. They’re looking at them gearing up and loading back up.”

Nearly everything that could go wrong did go wrong this past year for the Warriors.

Kevin Durant and Klay Thompson got injured in the NBA Finals as the Warriors lost to the Toronto Raptors. Both were ruled out for the entire 2019-20 season. Then, Durant left in free agency.

Four games into this season, Curry broke his hand and missed nearly five months as Golden State tanked its way to the bottom of the standings.

The Warriors finished 15-50 – worst in the league – and are not included in the NBA’s plan to resume the season in late July.

Now, general manager Bob Myers and his team can focus on building a championship roster for next season.

Whether or not Myers trades that pick will show how serious of a contender he thinks the team can be next season.

As for free agency, the Warriors have no major expiring contracts and no cap space. The only way they can add players is via the mid-level exception, which will be just under $6 million.

Potential targets with that salary will be limited, but veterans often take less money to play for contenders.

Some names to watch could include Marc Gasol, Paul Millsap and Jae Crowder. Other notable free agents that could come cheap are Kent Bazemore, Alec Burks or Derrick Favors.

Adding one or more of these guys won’t decide the Warriors’ fate. But role players are crucial to a championship team, and that’s what Golden State hopes to be again in 2020-21.