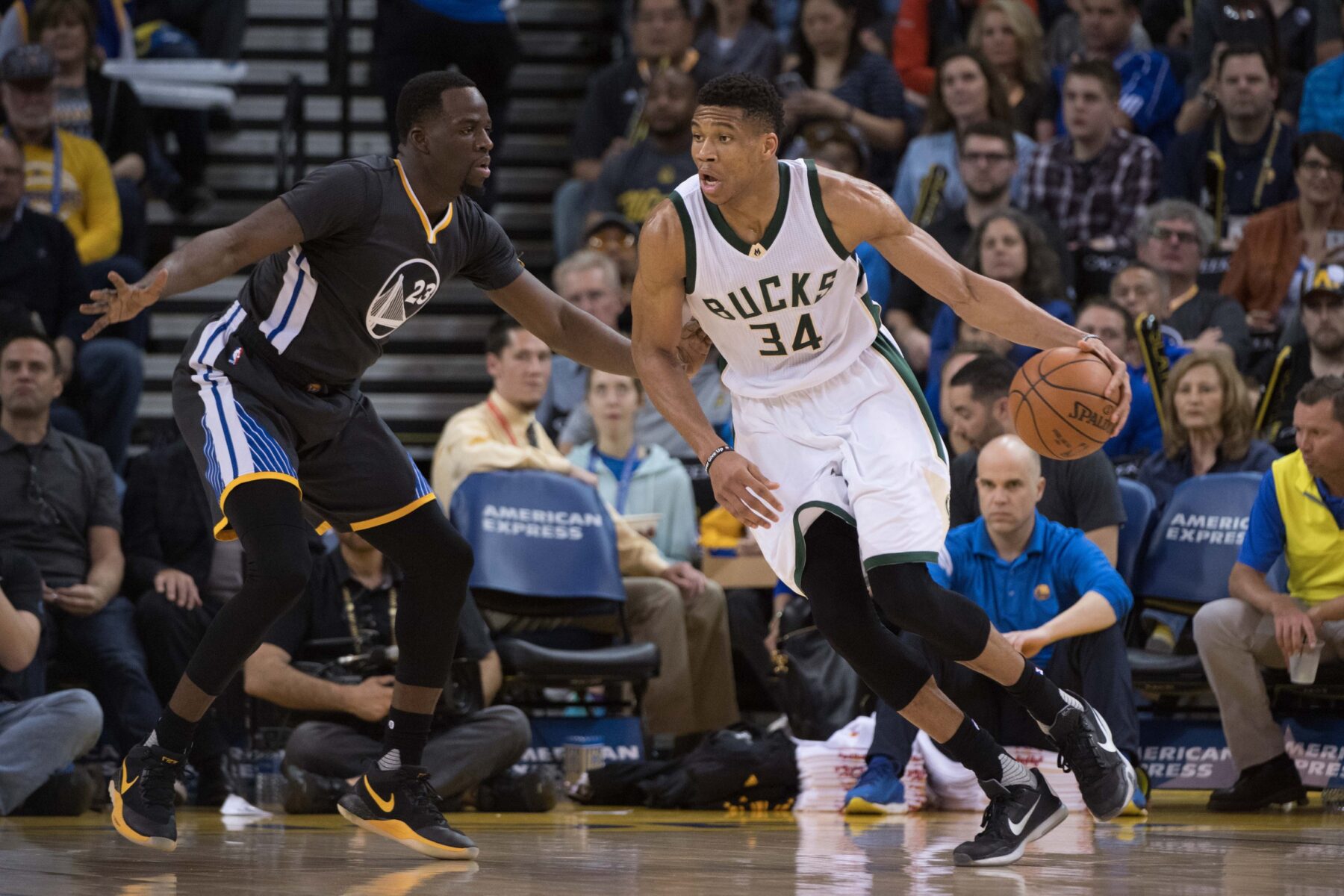 The Golden State Warriors are coming off a disappointing season, which was derailed by injuries and the departure of Kevin Durant.

With the Warriors back at full strength with a healthy Stephen Curry and Klay Thompson, the franchise appears to be looking to add another superstar in the form of Giannis Antetokounmpo.

According to @AshNicoleMoss, the Warriors have prepared a “very intriguing package” to the Bucks in an attempt to trade for Giannis

The trade package would include Andrew Wiggins, but Giannis is reportedly “not prepared” to sign a long term deal with GSW.

The rumors in the NBA have been running wild ever since the Los Angeles Lakers won their 17th NBA title last month. Antetokounmpo has been at the center of most of those rumors, with many speculating about his future.

The Milwaukee Bucks will do everything in their power to make sure Antetokounmpo stays with the team for the foreseeable future, but the Warriors and other projected title contenders like the Miami Heat will try to pry him away from Milwaukee.

Unlike the Heat and other top-tier teams in the league, the Warriors are armed with a high draft pick and trade assets like Andrew Wiggins. Golden State has the No. 2 pick in the upcoming 2020 NBA Draft and could put together an intriguing trade package.

However, if Antetokounmpo isn’t willing to commit to a long-term deal with the Warriors, the team may be hesitant to pull the trigger on a blockbuster trade for the two-time NBA MVP.