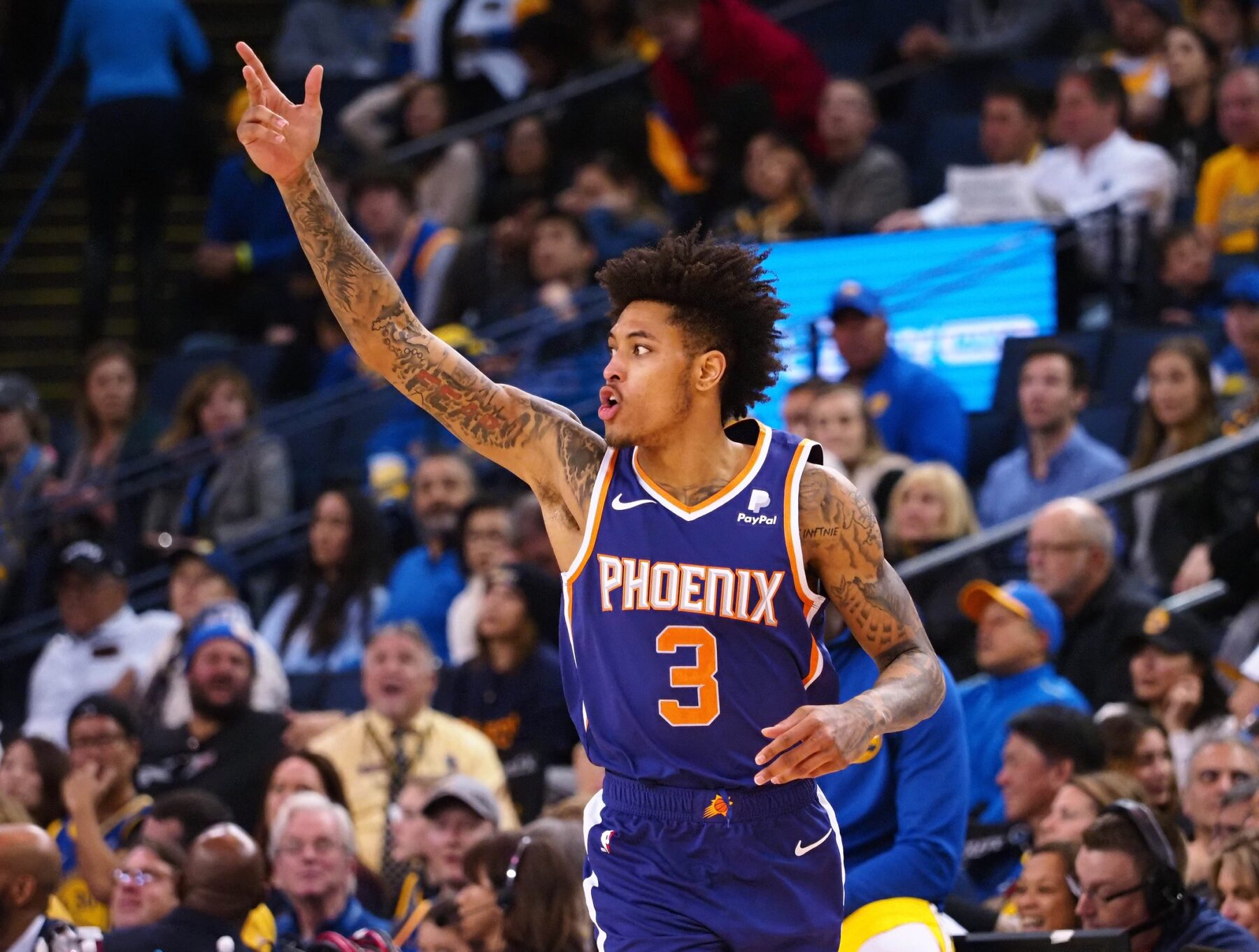 The Golden State Warriors are in a tough position after hearing the news about Klay Thompson’s Achilles injury.

With the Warriors needing to make a move to potentially salvage the upcoming season without Thompson, it appears they’ll be going after Kelly Oubre Jr., who was recently traded to the Oklahoma City Thunder.

Before the Thompson injury, the Warriors were expected to get right back where they left off before last season.

Now the Warriors are doing everything within their power to keep spirits high and rally around Stephen Curry and Draymond Green.

The addition of Oubre Jr. would be a solid move for Steve Kerr’s squad, but it isn’t a move that will strike fear in the hearts of their opponents heading into the 2020-21 NBA season.