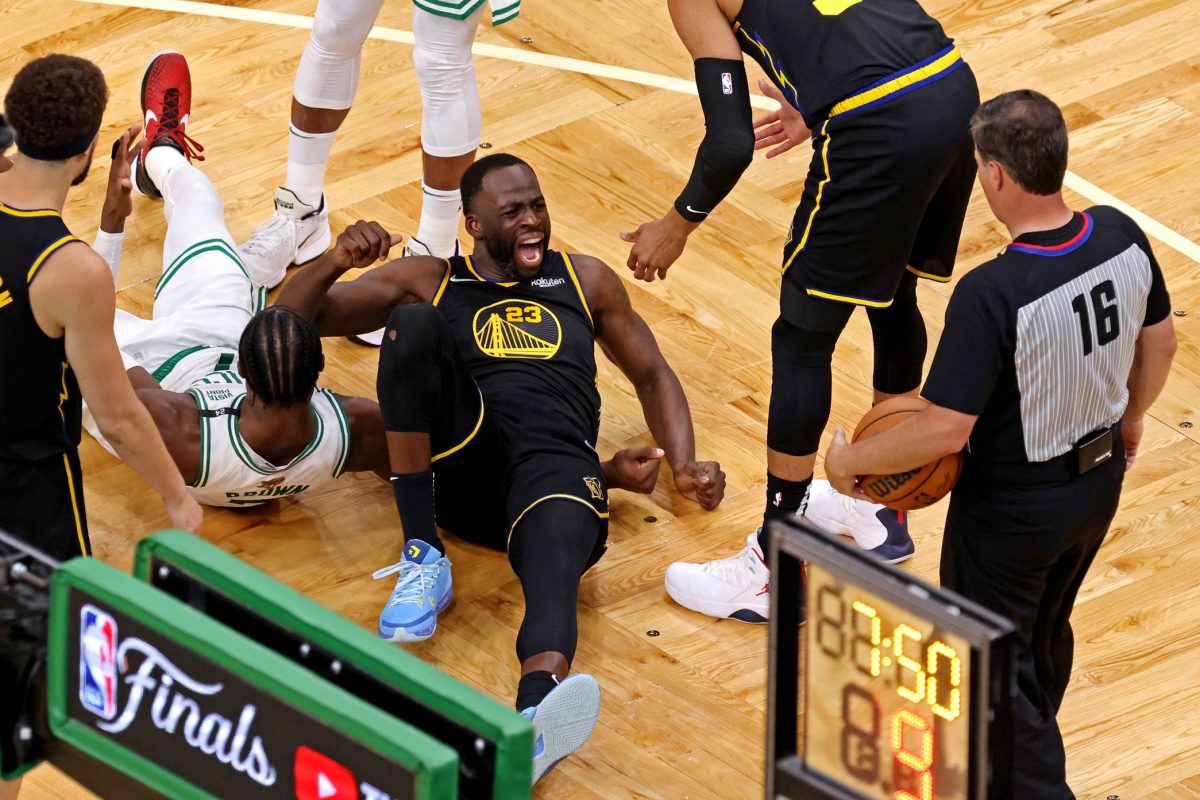 Sports pundits are known for having spicy takes that are meant to get conversations started no matter how absurd they are.

Ryan Clark had such a take on “Get Up” recently when he compared rapper J. Cole to Golden State Warriors veteran Draymond Green.

“It’s a problem when J. Cole has a better stat line than Draymond Green,” Clark said.

As many basketball and hip-hop fans know, the famous rapper is currently playing in the Canadian Elite Basketball League as a guard. It’s a small league and obviously pales in comparison to the NBA when it comes to the level of talent needed to be successful.

As for Green, he is currently playing in the 2022 NBA Finals with the Warriors. The Warriors are down 2-1 in the series against the Boston Celtics after an uninspiring performance by Golden State in Game 3 on Wednesday night.

Green was a big part of the problem in his team’s loss and did finish with a pretty poor stat line. In the Game 3 loss to the Celtics, he finished with two points, four rebounds, three assists and two turnovers in just under 35 minutes of playing time.

On top of that, he shot 25.0 percent from the field and fouled out of the game.

If he wants his Warriors to even the series and eventually win the championship, Green is almost certainly going to have to play a lot better.

The NBA Finals will resume Friday night when the two teams once again take the court in Boston to play Game 4.