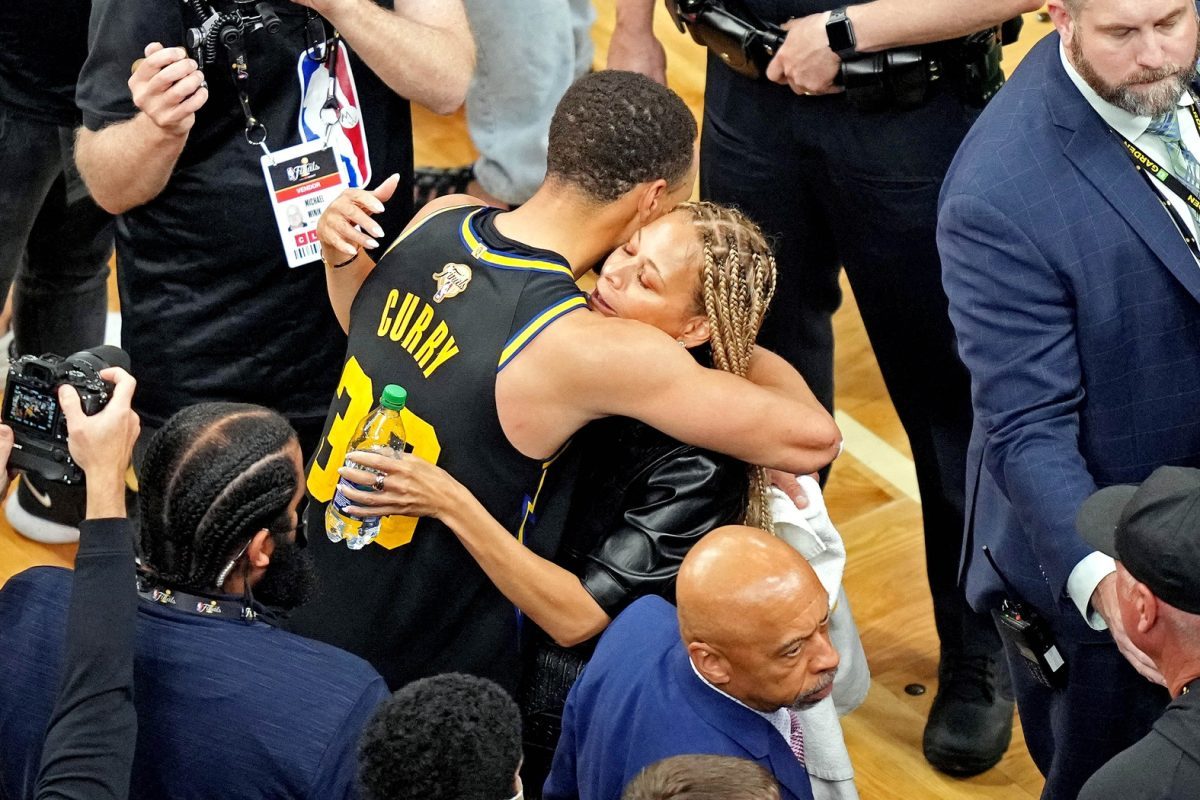 As millions of Americans went to the polls on Tuesday, abortion was one of the biggest issues on ballots. The topic has been on the minds of many Americans for months since the Supreme Court ruled to overturn Roe v. Wade.

Interestingly, Stephen Curry’s mother Sonya recently admitted that she almost decided to have an abortion while pregnant with the current Golden State Warriors star.

Sonya Curry speaks out about how she almost had an abortion while pregnant with Steph.

“Here’s this decision I made in this point, and look at the blessing that he has become,” she said of choosing to ultimately not have an abortion. “I just thank God for that, and I say to God that it was meant to be and to not carry judgement. You don’t have to carry a lot of judgement forever. Give ourselves some grace in making the decision with what we had to make the decision with when we made it.”

From her words and emotion, it is clear that the elder Curry still feels quite close to the topic. Earlier in the conversation, she mentioned that she did in fact choose to terminate a pregnancy prior to her pregnancy with her eldest son.

The truth is that abortion will surely remain a conversation for many Americans going forward. As election results continue to pour in, it is looking more likely that Congress will be far more competitive between the two major parties than previously imagined.

There even remains a slim chance that the Democratic Party retains a slim majority in both houses. If that takes place, it will be interesting to see if President Joe Biden makes a real attempt to codify Roe v. Wade into law.

Though talking about her own experience with abortion is clearly an emotional experience for the elder Curry, it does seem as though she believes that a woman’s right to choose is important.

This isn’t the first time that the elder Curry has spoken about issues related to politics. Back in 2017, she was vocally supportive of her son’s decision not to attend a visit to the White House when former President Donald Trump was still in office.

Though the younger Curry is not overly political, he is one of the faces of the league that fans look to when moments of political importance take place in the country. He tweeted out about the importance of getting to the polls 11 days before the Nov. 8 elections.

11 days until the midterm elections… and our future is on the ballot. On #VoteEarlyDay, please join me and @WhenWeAllVote in making sure your critical voice doesn't go unheard. Make your plans to vote 🙌🏽🗳 https://t.co/jUzwIEI9Fp pic.twitter.com/Uj2wBoMTX7