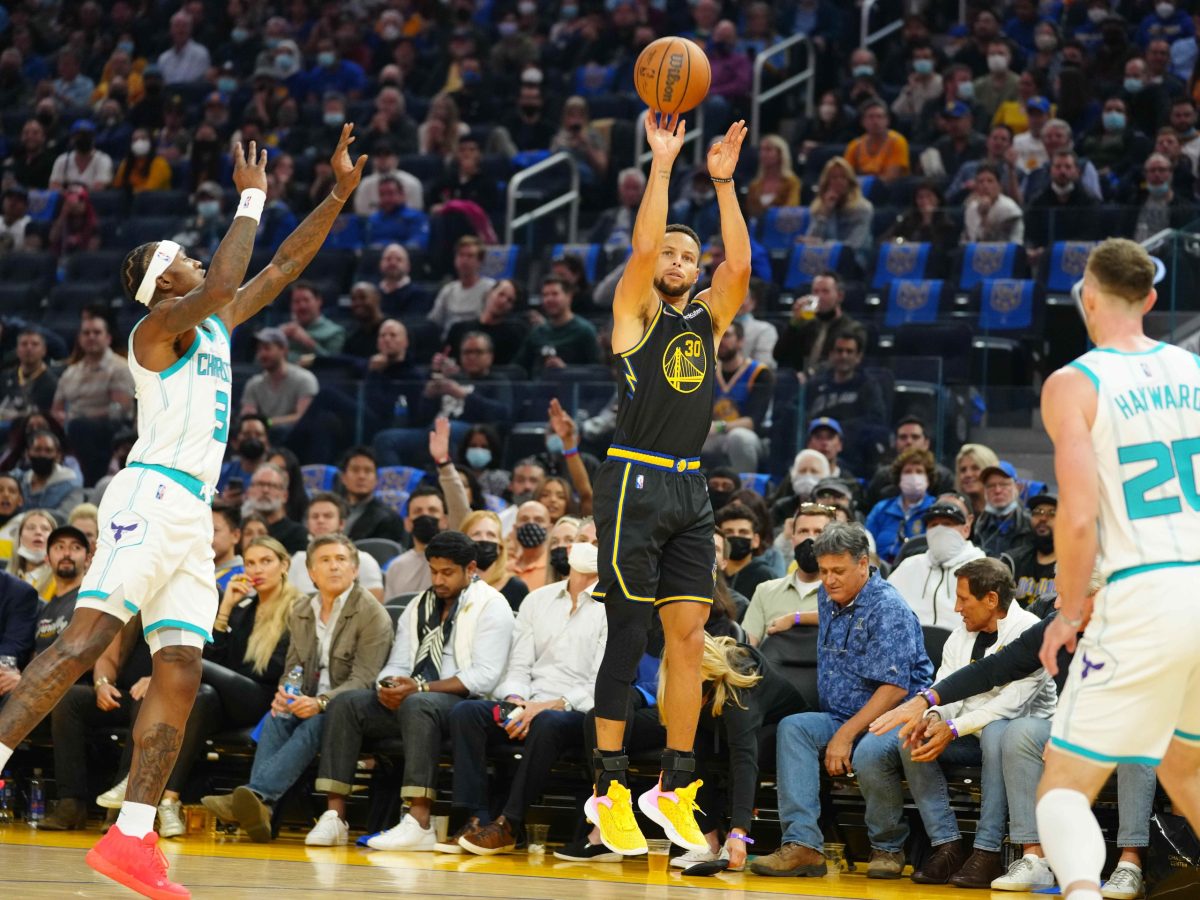 ESPN anchor Stephen A. Smith recently called out Golden State Warriors superstar Stephen Curry for not playing a bigger role in the handling of Draymond Green and Kevin Durant’s dispute in 2018.

With all due respect, where the hell was STEPH Curry??? pic.twitter.com/VP8gvOATZj

“With all due respect, where the hell was Steph Curry?” Smith said. “The baby-faced assassin, the greatest shooter that God has ever created, the clear, absolute superstar player for this team, the face of the franchise. Where was he at in all of this? I found it very, very conspicuous that Kevin Durant and Draymond Green never mentioned his name, not one time. … Other stars for other franchises would have been called upon to handle something. We’ve never done that with Steph Curry.”

In the incident Smith is referring to, the Warriors were playing the Los Angeles Clippers in the regular season during the 2018-19 campaign. With the game tied in the final seconds, Green mishandled the ball rather than getting it to Durant. The game went into overtime, and the Clippers ultimately came away with the win.

Durant was visibly frustrated with Green, and it led to some rumored locker room issues. That season ended up being Durant’s last with the Warriors.

This story has been getting a lot of attention lately because Durant and Green recently addressed the incident. They were very candid about the matter, and they both agreed that the Warriors brass handled the situation very poorly. Curry’s name did not come up.

Smith seems to have a problem with that. It’s possible that Curry didn’t want to get involved in the matter, but it’s also possible that he did help out in the aftermath of the situation despite it not being reported.

These days, Durant is with the Brooklyn Nets. Green and Curry are still with Golden State.