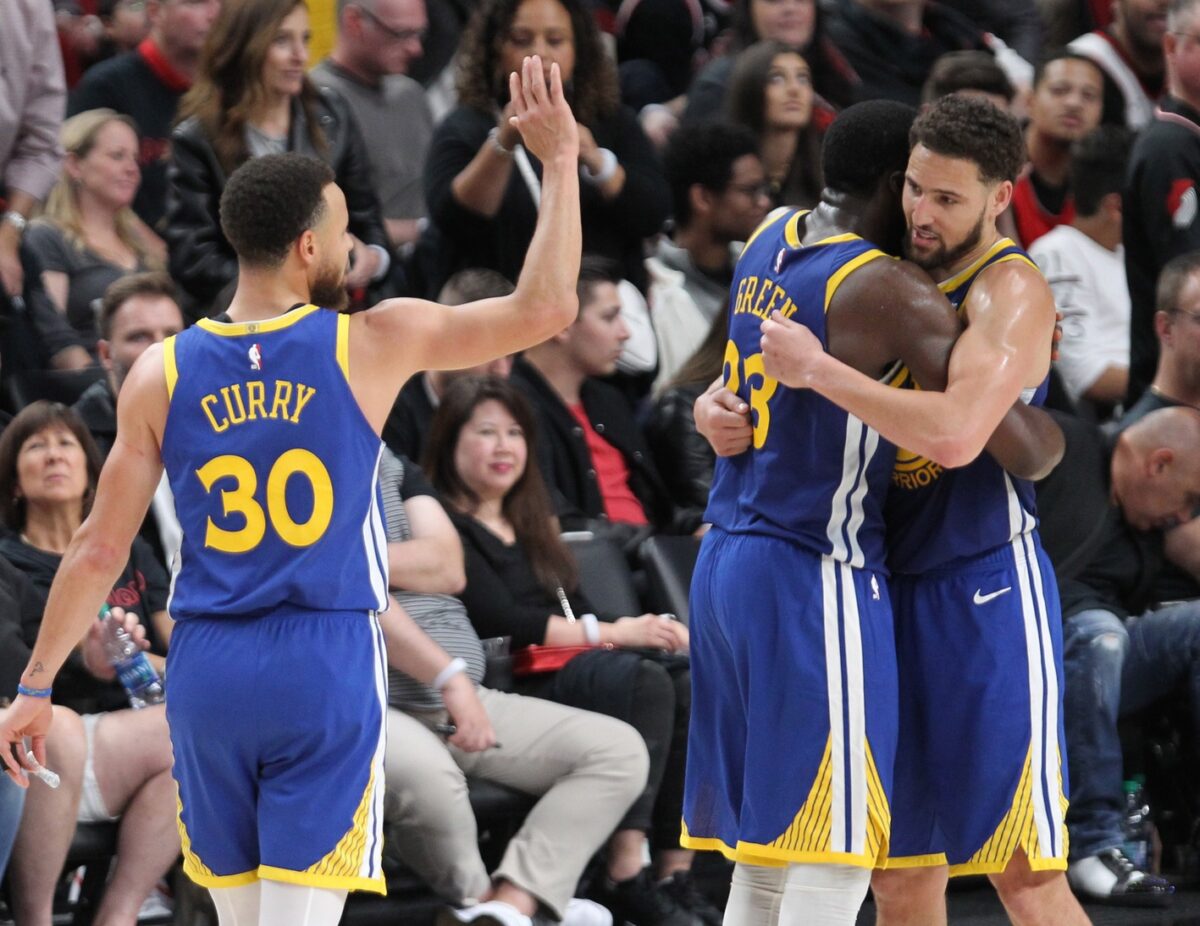 On Wednesday, Golden State Warriors star Klay Thompson suffered what was deemed a lower leg injury, and on Thursday, tests showed he had torn his Achilles.

GM Bob Myers called Stephen Curry and Draymond Green with the devastating news of Klay Thompson’s right Achilles tear that is expected to cost him the season. On the other end of the line, “silence.” “It hurts,” Myers said. pic.twitter.com/IVKWx60g3M

Steph with a message for Klay.

The injury is yet another tragic event in the last 18 months for the once-mighty Warriors.

First, superstar Kevin Durant tore his Achilles during the 2019 NBA Finals, then left the team shortly afterward to join the Brooklyn Nets.

Early this past season, Curry suffered a broken hand and missed most of the campaign.

Thompson had missed the entire season after tearing his ACL in Game 6 of the 2019 championship series. Now, he will presumably miss another full season while rehabbing.

If not for Thompson’s ailment, the Warriors likely would’ve been one of the better teams in the NBA in the 2020-21 season and possibly even a true championship contender.

Instead, they may be hard-pressed to reach the playoffs.