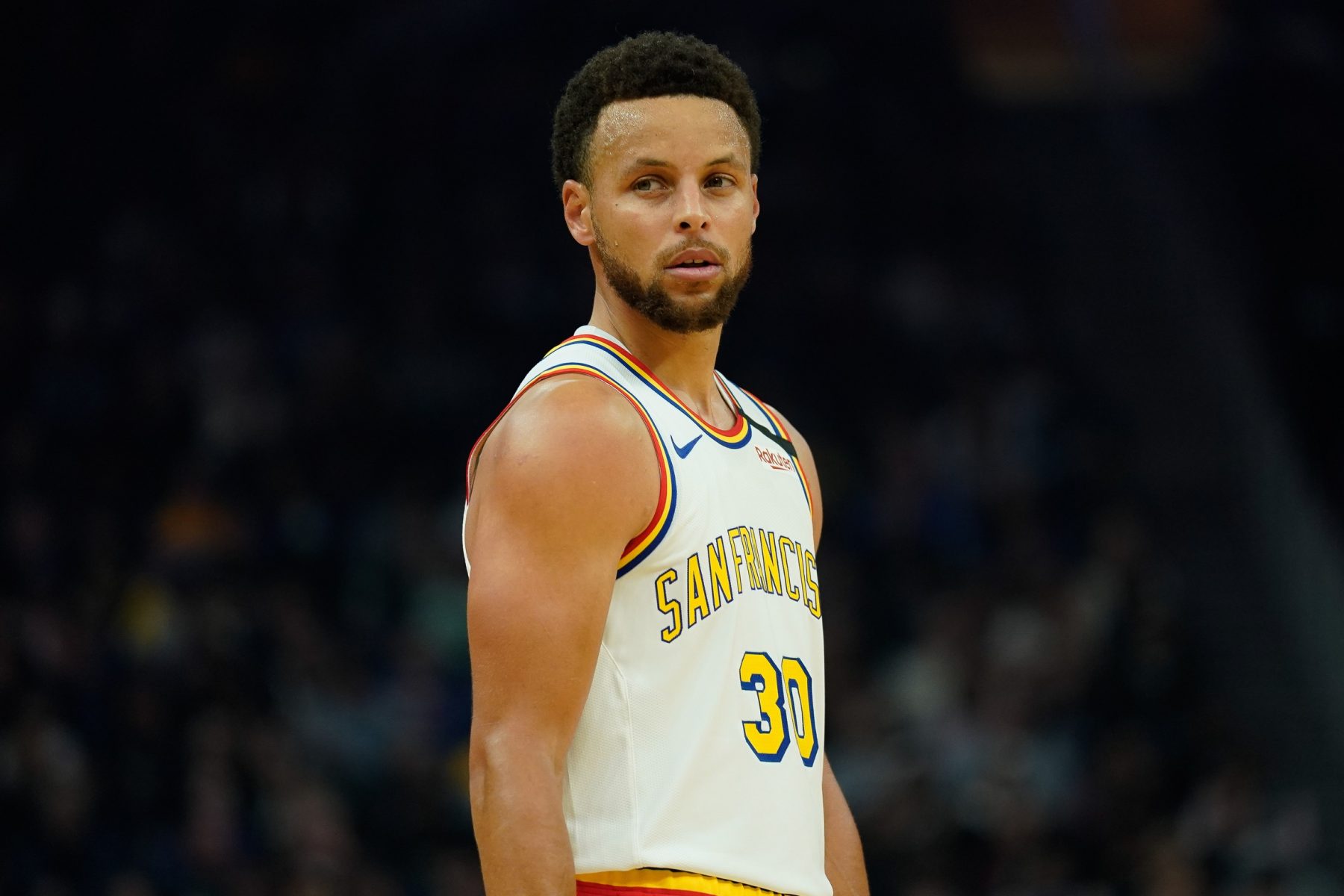 On Thursday evening, the NBA players who kicked off the restart of the 2019-20 season displayed total unity when they knelt and locked arms during the national anthem.

While three-time champ Stephen Curry is not present in the bubble, he took to social media to express solidarity for his colleagues.

I love every one of my @NBA brothers out there! Welcome back..

Curry’s Golden State Warriors are one of the eight teams that were not invited to the NBA bubble in Orlando, Fla. It will be quite strange not to see the Warriors in the postseason.

After all, they have won three out of the last five NBA Finals.

Despite his absence, it is clear that Curry is fully locked in to what is going on in the bubble. Surely, fans can expect him to continue to express his full support as the 2019-20 season continues.

While Curry and the Warriors won’t get a chance to reach the NBA’s mountaintop this season, they’ll surely be back in the conversation next year.

Whether next season takes place in a different NBA bubble remains to be seen.