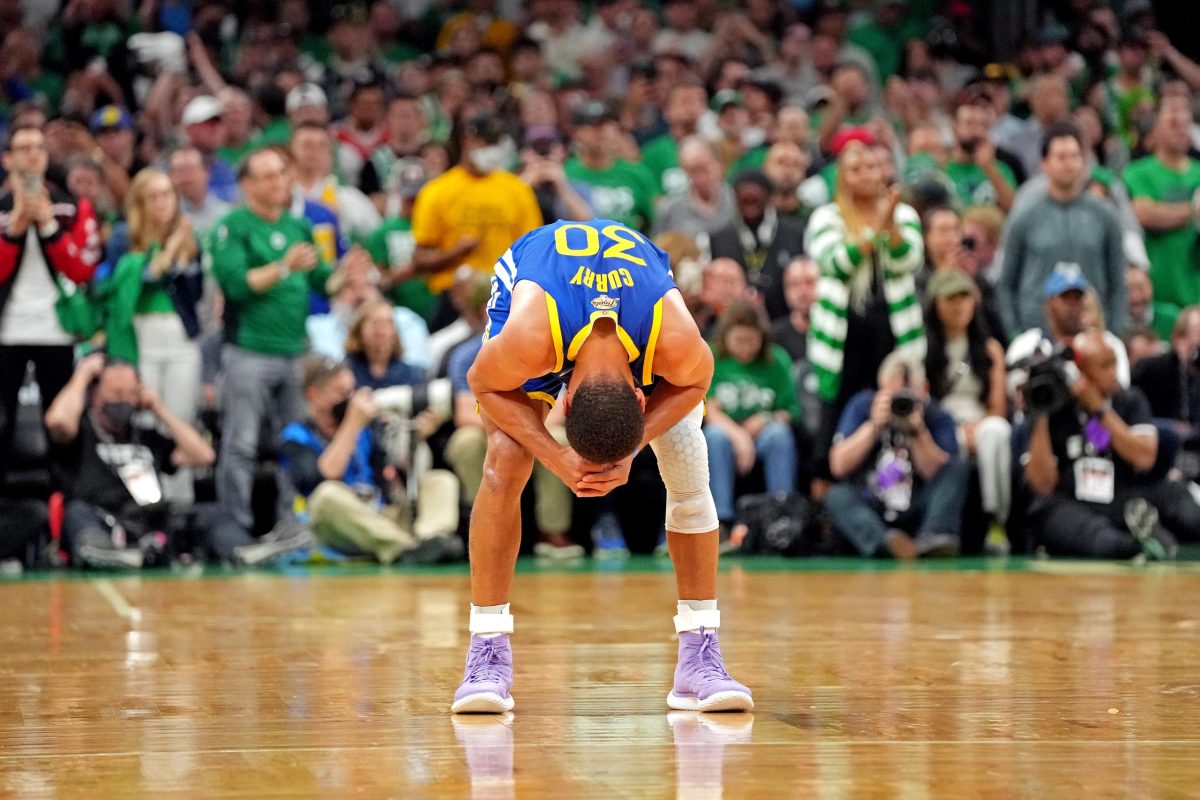 Though Golden State Warriors superstar guard Stephen Curry has won four championships so far in his incredible career, he recently made it clear that his most recent title win in the 2022 NBA Finals is the most meaningful one.

While sitting down for a recent video interview, Curry admitted that the 2022 championship “hits different.” Curry added that the fact that he shed tears on the court immediately after their series with the Boston Celtics was decided in Game 6 is all the proof fans need.

“The first one, you don’t really know what you’re doing until you accomplish it, and then you’re celebrating. The next two were kind of validation, trying to remain champions. But after these last three years and winning that one, definitely the most special.”

In fact, Curry went so far as to say that he would rather have the title from 2022 over the two titles he won alongside Kevin Durant in 2017 and 2018.

Curry truly savored the moment, and while he might see his expression of emotion as “ugly crying,” it was definitely a special moment to behold from a fan’s perspective.

Tears of absolute joy from the 🐐 pic.twitter.com/ruV087V8Ux

Without a doubt, the redemption that Curry surely felt with the fourth title of his career must have been something uniquely special. Though he had been to that mountaintop three times prior, those were all before he dealt with the first major hurdles of his professional career.

Just a few months after losing Klay Thompson to injury and Kevin Durant to free agency, Curry suffered an injury of his own. In an early-season matchup versus the Phoenix Suns, Curry injured his hand. He would require surgery to repair a broken bone and played just five games that season.

To come back from that injury and win another title must have felt amazing. Beyond that, Curry managed to claim his first Finals MVP award in 2022. It completely dashed the criticism that some had about Curry regarding his ability to perform in the clutch in the Finals.

Though this year’s title may be the most meaningful, it doesn’t mean that Curry is done trying to get more. He’s already in rare air with four rings, and any more would surely raise his standing on the list of greatest players in NBA history.