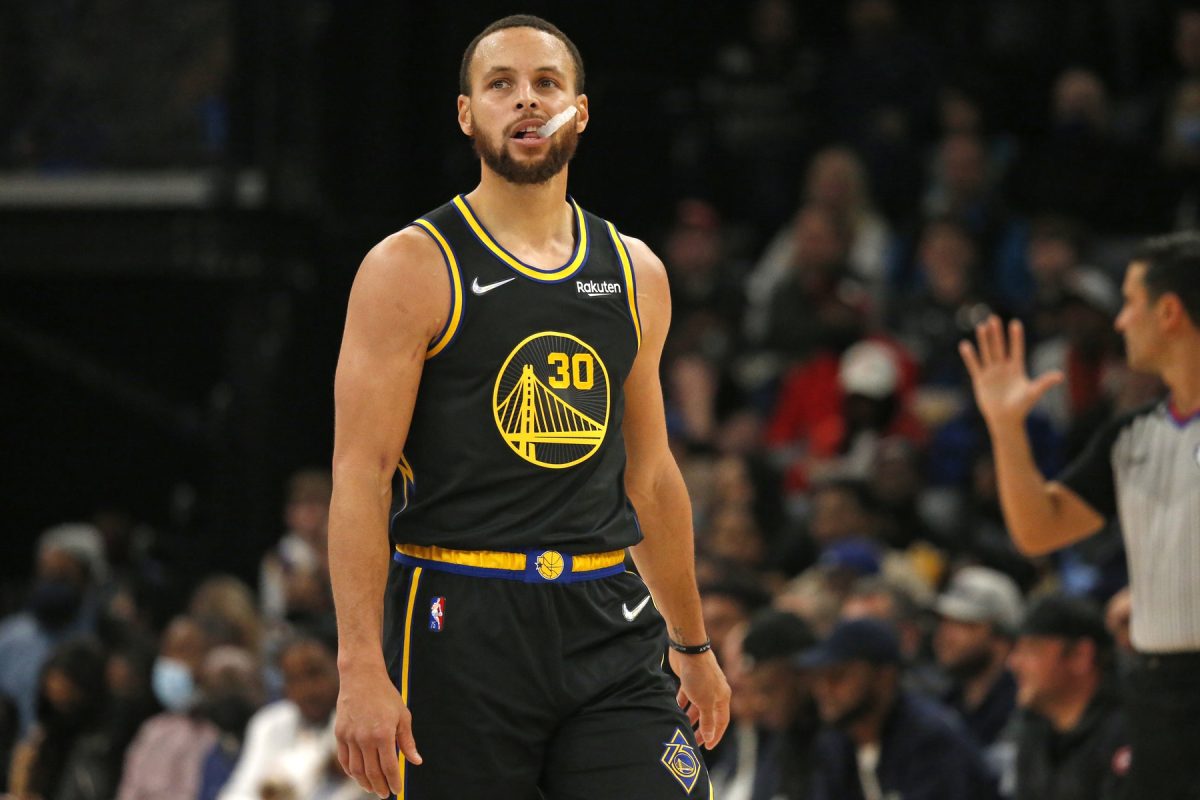 Golden State Warriors superstar Stephen Curry explained how religion played a role for who he voted for in the presidential election.

Curry revealed to former NBA big man Etan Thomas that he couldn’t even think about voting for Donald Trump since the former president didn’t “exhibit anything even close to Christian values.”

I interviewed #StephCurry for my book Police Brutality And White Supremacy “The Fight Against American Traditions” we discussed how his dedication to his faith didn’t allow him to support #DonaldTrump and what being a #Christian really means to him. https://t.co/m5YiCJWuaZ pic.twitter.com/ME5O2avzMQ

Curry is just one of many NBA players that have spoken out against the former president, as Trump helped create a major divide in the country by refusing to condone racism, sexism and other forms of discriminatory hate in America.

This isn’t the first time Curry has made his feelings on the former president known, as he spoke out about not wanting to visit the White House while Trump was in office following one of Golden State’s NBA titles.

Curry is one of the NBA’s most high-profile players, as he is a two-time MVP award winner and has won three NBA titles.

The Warriors point guard clearly values his faith as a major player in his life, and it helped him make the decision to vote for someone other than Trump in the election.

With that behind him, Curry and the Warriors are looking to get back to the NBA Finals in the 2021-22 season after they missed the postseason in the 2020-21 campaign.

The return of guard Klay Thompson has helped the Warriors’ outlook in the Western Conference, as they now have the star power to make another run in the playoffs.

This season, Curry is averaging 26.3 points, 5.4 rebounds and 6.0 assists per game while shooting 42.1 percent from the field and 38.4 percent from beyond the arc.