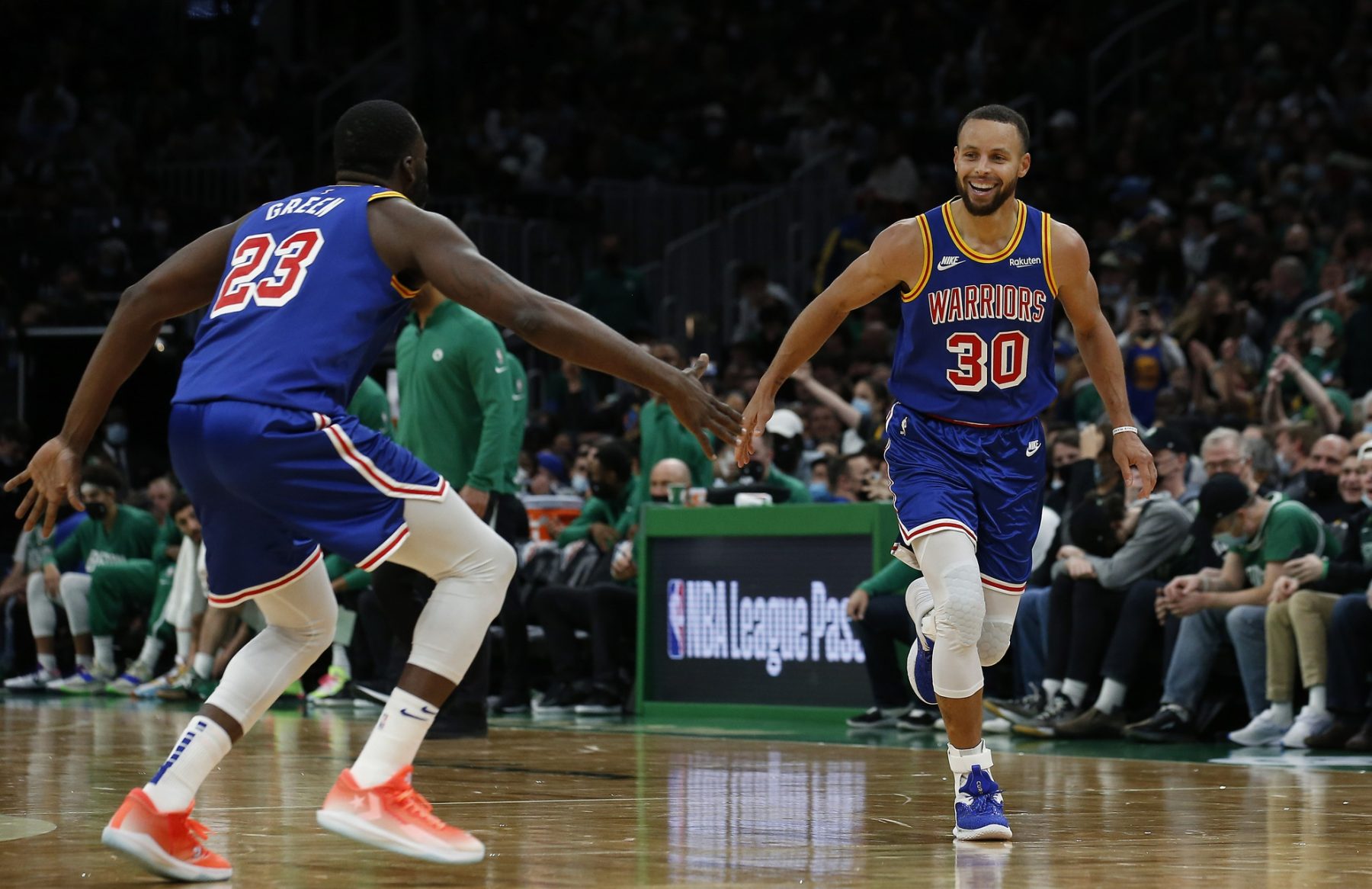 The 2022 NBA Playoffs are set to get underway on Saturday, and there are many teams that look like they have what it takes to win it all.

The Golden State Warriors are definitely strong contenders, but it seems like some people are overlooking them just a bit.

“Nobody is picking us to win, to come out of the West, at least I don’t think, except our families,” Curry said. “Which is fine. It’s just a matter of you’ve got to win four games, and in order to do that, we have a certain game plan we are going to try and execute on Saturday…and we understand every game takes on a new life of its own.”

Golden State finished third in the West during the regular season, and it is now set to take on Nikola Jokic and the Denver Nuggets in the first round of the playoffs. Seeing stars like Curry and Jokic go at it in a playoff series is definitely going to be exciting for fans across the league.

Curry, who has been out for a while with a foot injury, is apparently on track to return for Game 1 of the series between the Warriors and Nuggets. Curry’s return certainly helps Golden State’s chances of starting the series off with a win.

During the regular season, the eight-time All-Star averaged 25.5 points, 5.2 rebounds and 6.3 assists per game while shooting 43.7 percent from the field and 38.0 percent from beyond the arc.

Only time will tell if Curry and the Warriors end up winning it all this season, but it’s clear that he’s confident in his team.

Game 1 between Golden State and Denver is set for 5:30 p.m. PDT on Saturday.