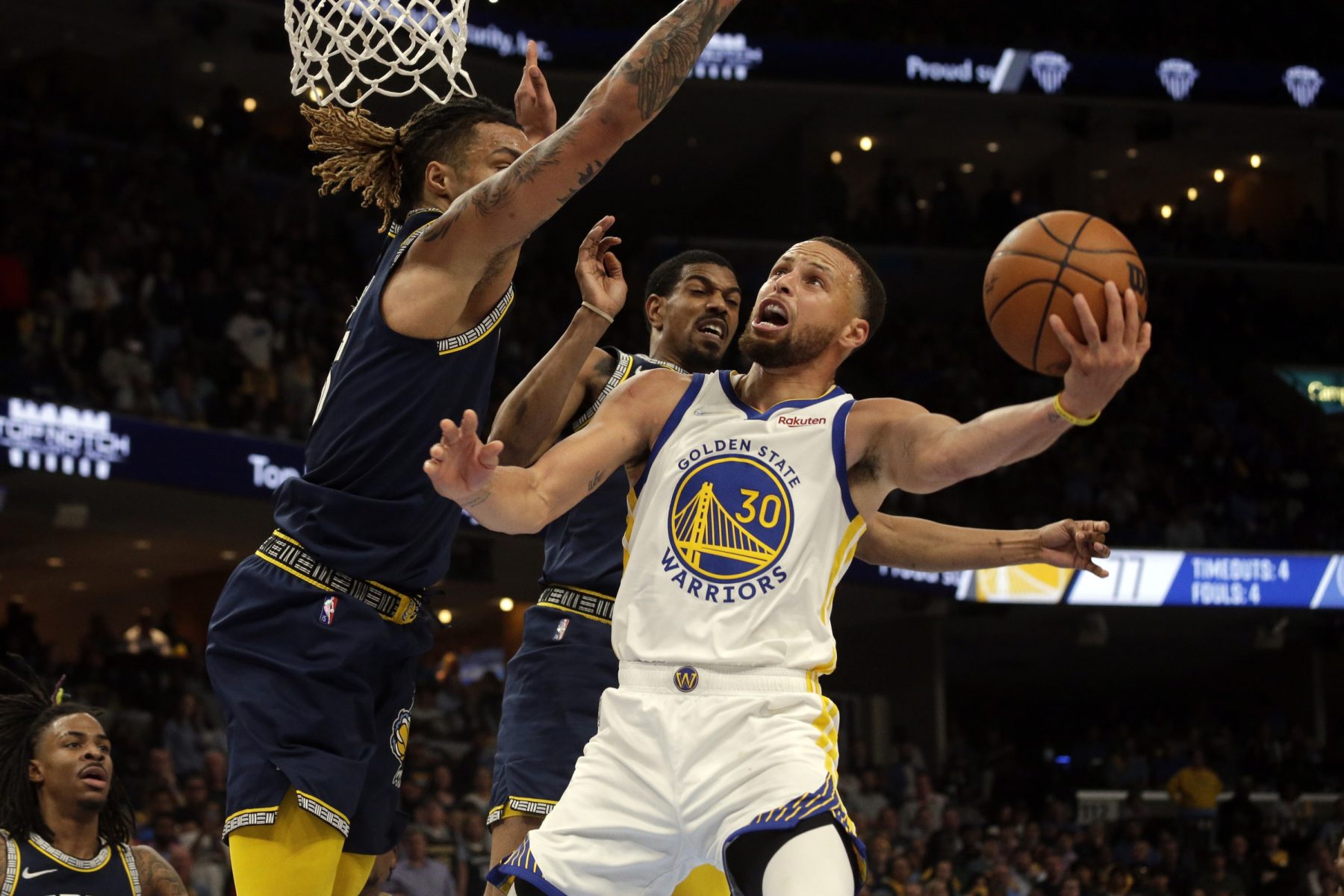 The Golden State Warriors have been looking like they’re poised to win the NBA championship lately, but now there is some concern in the Bay Area.

Not only did they lose Game 2 of the Western Conference semifinals on Tuesday to the Memphis Grizzlies, 106-101, but guard Gary Payton II suffered a fractured elbow.

Curry himself missed time recently due to a foot injury, but he returned in time for the start of the playoffs.

He played like his usual splendid self, helping Golden State get past the undermanned Denver Nuggets in five relatively easy games.

Now, the Warriors could be in for a seven-game series against the young and dangerous Memphis Grizzlies, a team that almost resembles the Warriors when they started their run several years ago.

But Curry got little help, as fellow Splash Brother Klay Thompson went 5-of-19 from the field.

Assuming Payton misses significant time, it will be a blow to Golden State’s championship hopes, but likely not that severe a blow, as the team still possesses tremendous depth.

Jordan Poole, its new standout, had 20 points and five assists off the bench on Tuesday.

The bright spot for the Warriors is that by taking Game 1, they stole home-court advantage from the Grizzlies and are now heading back to the Bay for the next two contests.