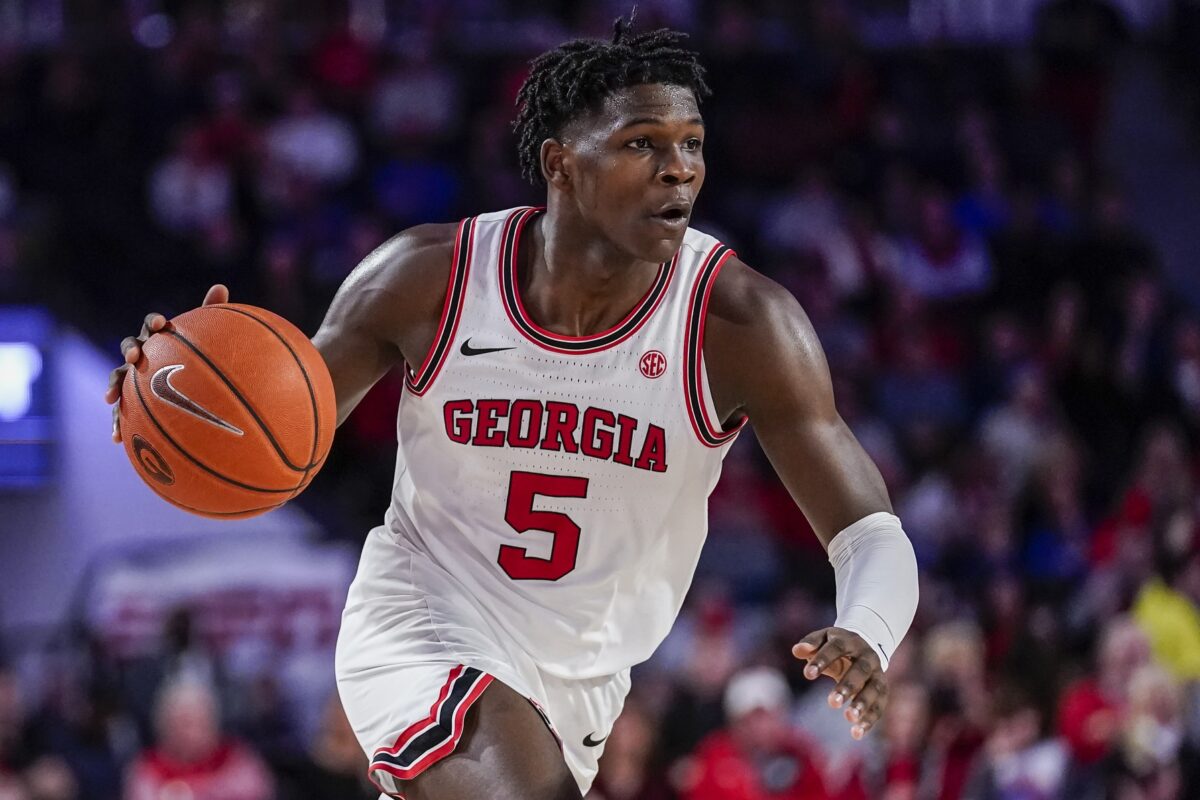 The Golden State Warriors have a tough decision ahead of them when it’s their turn to pick a player at the No. 2 spot in the 2020 NBA Draft.

But if Brandon Payne, Stephen Curry’s personal trainer, has a say in the matter, he would choose the University of Georgia’s Anthony Edwards. Payne was a guest recently on the Warriors World Podcast where he explained why Edwards is a no-brainer pick for the Warriors.

There is a lot to love with Edwards, who will come into the league with high expectations. Averaging 19.1 points, 5.2 rebounds and 2.8 assists per game in his lone collegiate season, he was named the 2019-20 SEC Freshman of the Year.

As a wing player, Edwards would fit in nicely in the Warriors’ offense which features two of the best shooters in league history in Curry and Klay Thompson.

The transition to the professional ranks would be much easier for him if he gets selected by Golden State since he wouldn’t need to carry a team on his shoulders right off the bat.

Edwards is widely considered as one of the top three picks in the draft, with LaMelo Ball potentially going first overall.

NBA.com’s Consensus Mock Draft shows that Edwards slipped from No. 1 to No. 3 in the site’s latest “compilation of the best mock drafts around the web,” but this could still change between now and the upcoming draft which will be held on Nov. 18.