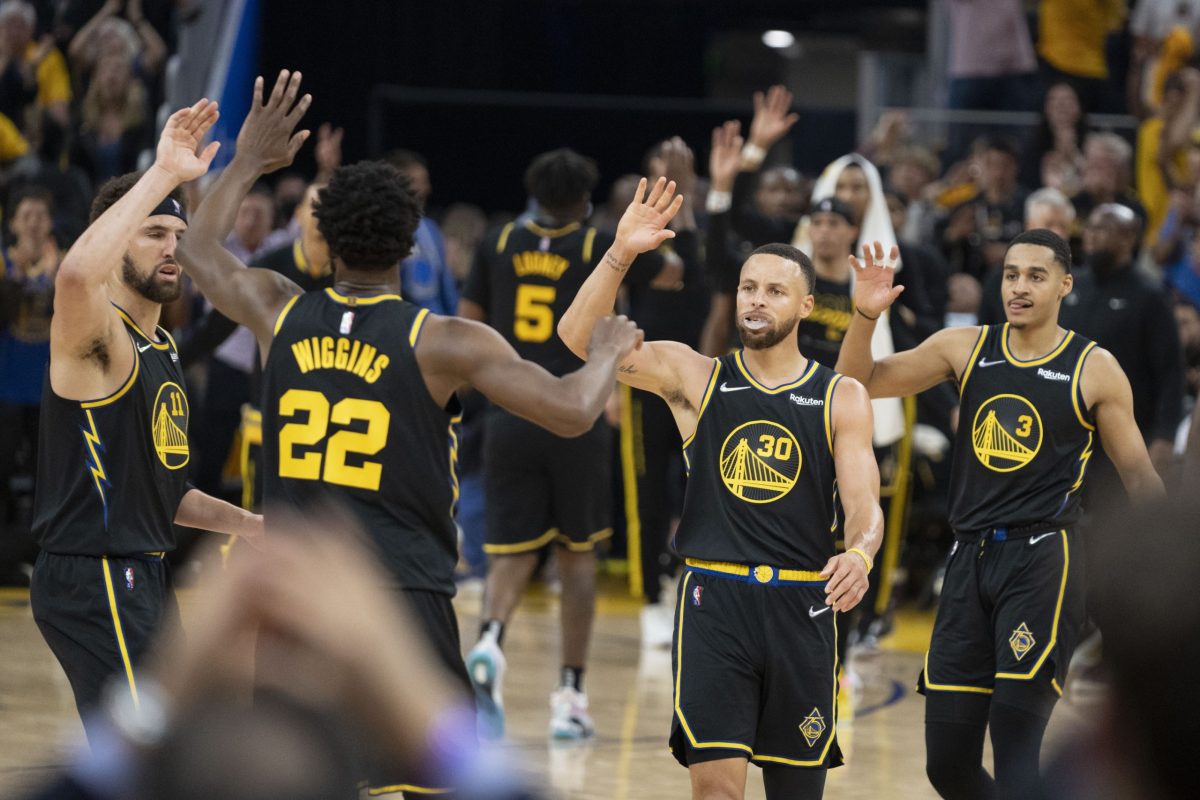 The Golden State Warriors do not look like themselves this season.

Despite having an extremely talented roster, the defending NBA champions haven’t been able to get out of their own way so far this season. The team is 6-9 and has lost seven of its last 10 games.

Warriors coach Steve Kerr believes that since the Warriors have had so much success against the rest of the league in recent years, opposing squads “can’t wait to play us and kick our a–.”

“Everyone can’t wait to play us and kick our ass.”

Steve Kerr knows the Warriors are going to get every team’s best shot each night pic.twitter.com/uAEHqIjNJ7

The season is still young, but as things stand now, the Warriors don’t look like the team that won the 2022 title. Kerr compared the way Golden State is playing to a “pick-up game.”

“It’s a pick-up game out there,” said Kerr. “There’s no execution at either end, no certain commitment to the group to get three stops in a row to execute on offense.”

What likely makes Golden State’s struggles even more frustrating for the team is the fact that superstar guard Stephen Curry has been playing some of the best basketball of his career this season.

Golden State is winless on the road this season (0-8). The team is likely anxious to end that trend, especially since four of its next seven games will come away from home.

The Warriors are going to need to get some consistency behind Curry, as it’s clear he can’t win games on his own. Golden State’s supporting cast has the potential to be among the best in the league, but that hasn’t been the case so far this season.

If the season were to end now, Golden State would miss the postseason entirely. Again, it’s early, but very few fans expected the team to struggle to such an extreme degree (if at all) over the first month of the campaign.

The Warriors will be in action on Friday for a matchup at home against the New York Knicks. That’s definitely a winnable game for Golden State, but the Knicks have been a pesky squad lately.