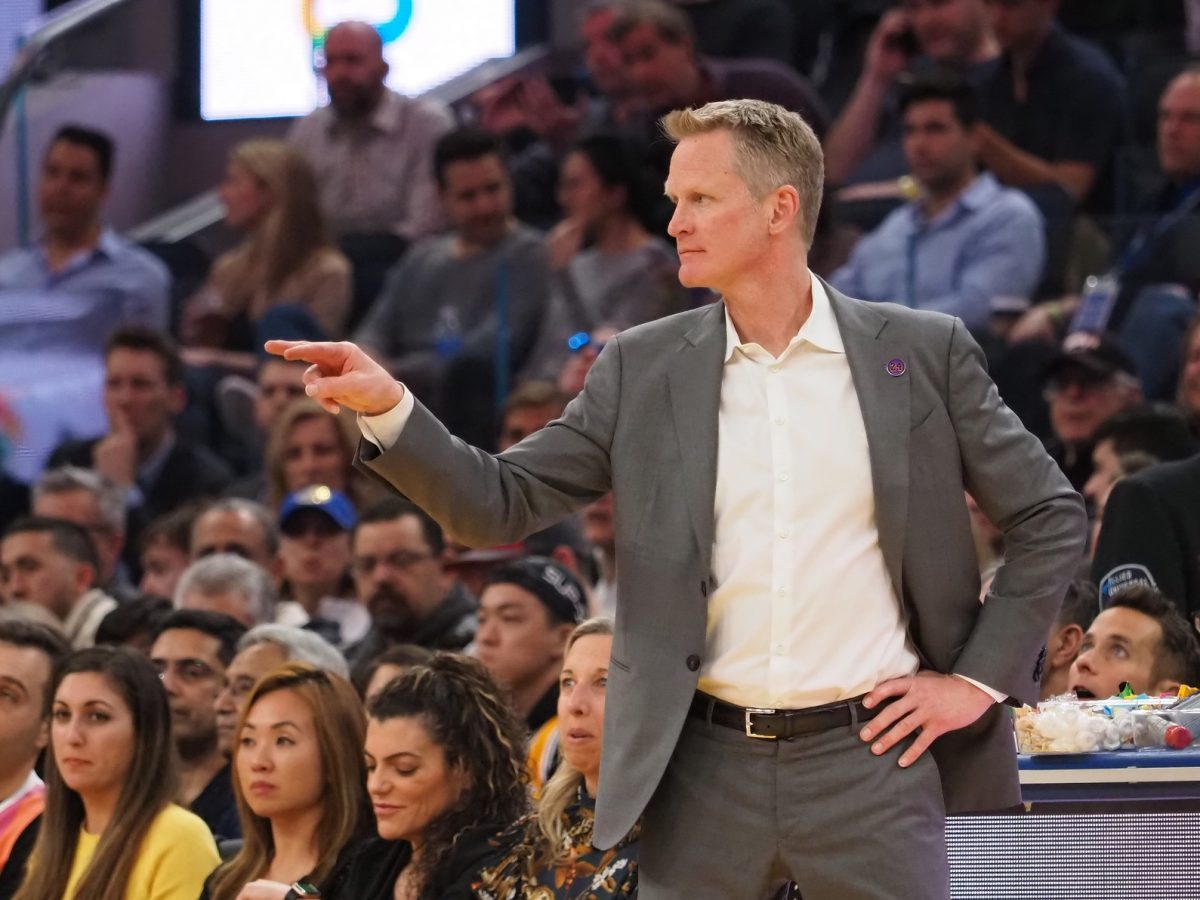 The Golden State Warriors went from the NBA Finals, a perennial heavyweight in the Western Conference to the NBA Draft Lottery in the span of one year.

The drastic change was mostly due to injuries and the departure of Kevin Durant. Head coach Steve Kerr recently talked about the team’s plans moving forward while also taking a direct shot at the Houston Rockets.

Steve Kerr on his expectations for next year: “We’re still gonna be the Warriors…. we’re not gonna turn into the Rockets and change our offense and have one guy go high pick-and-roll 70 times a game.” (via The Athletic)

The Rockets went with the bold move of going with small-ball tactics after trading Clint Capela to the Atlanta Hawks during the 2019-20 campaign. The move initially worked as opposing teams struggled to keep up, but it didn’t last long.

Houston was easily dispatched in the NBA playoffs in five games by the Los Angeles Lakers, who are one win away from winning an NBA title. Mike D’Antoni’s squad couldn’t contend with the star-studded Lakers and now are a joke in the eyes of Kerr.

Both the Rockets and Warriors will face challenges next season as these franchises try to bounce back. These two teams could consider drastic moves during the offseason.

Houston is looking for a new head coach after parting ways with D’Antoni while Golden State will hope to keep its stars healthy while also making good use of the second overall pick in the 2020 NBA Draft.