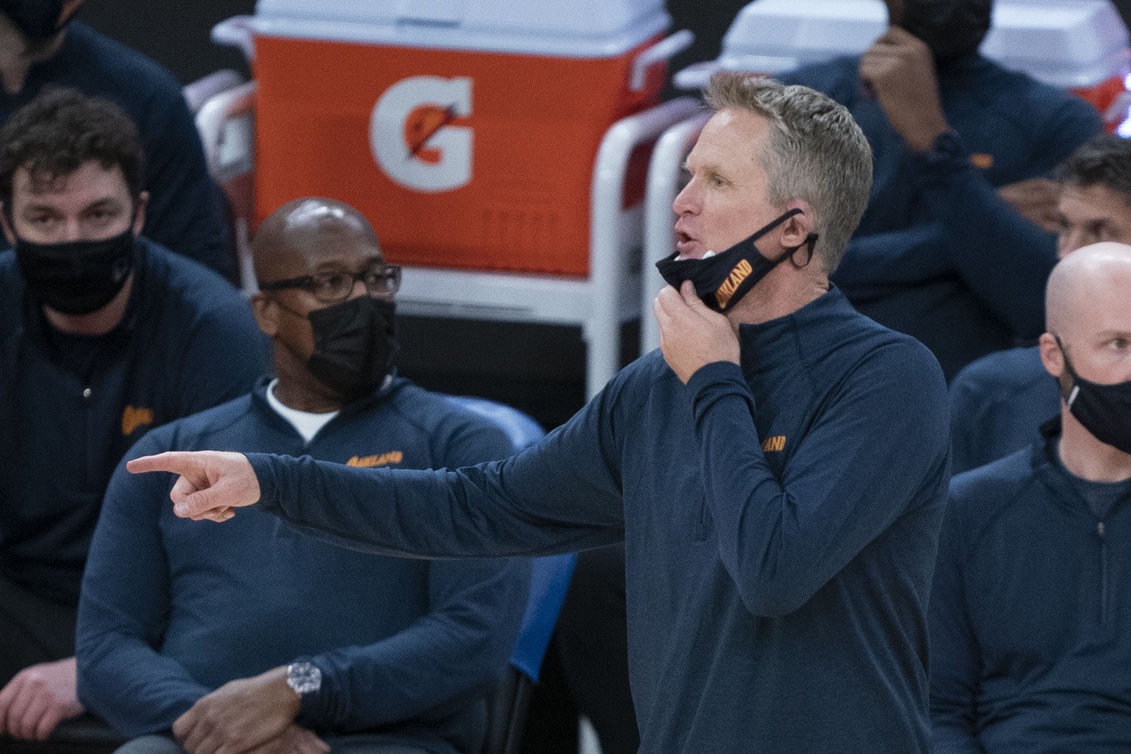 Warriors head coach Steve Kerr recently reacted to some of the criticism the current team is facing in light of its subpar season.

More from Steve Kerr (via @DRK957) on the criticism he's recieved:

"When we were doing great, I was an offensive genius. Now we're struggling and I'm behind the times. The truth is always somewhere in the between."

The general led the franchise to NBA Finals for five straight years from 2015 to 2019. It won three championships within that span, which all came against the Cleveland Cavaliers.

However, its run to the promised land took a huge hit following the departure of superstar Kevin Durant in 2019 and injuries to two-time MVP Stephen Curry and sharpshooter Klay Thompson.

As a matter of fact, Thompson is still out action this season due to a tore Achilles tendon he suffered in an offseason workout.

While the Warriors still have Curry and stalwart Draymond Green on the roster, they are struggling significantly. The team is barely in the playoff bracket with a 24-27 record.

Kerr has a career regular season coaching record of 361-165.