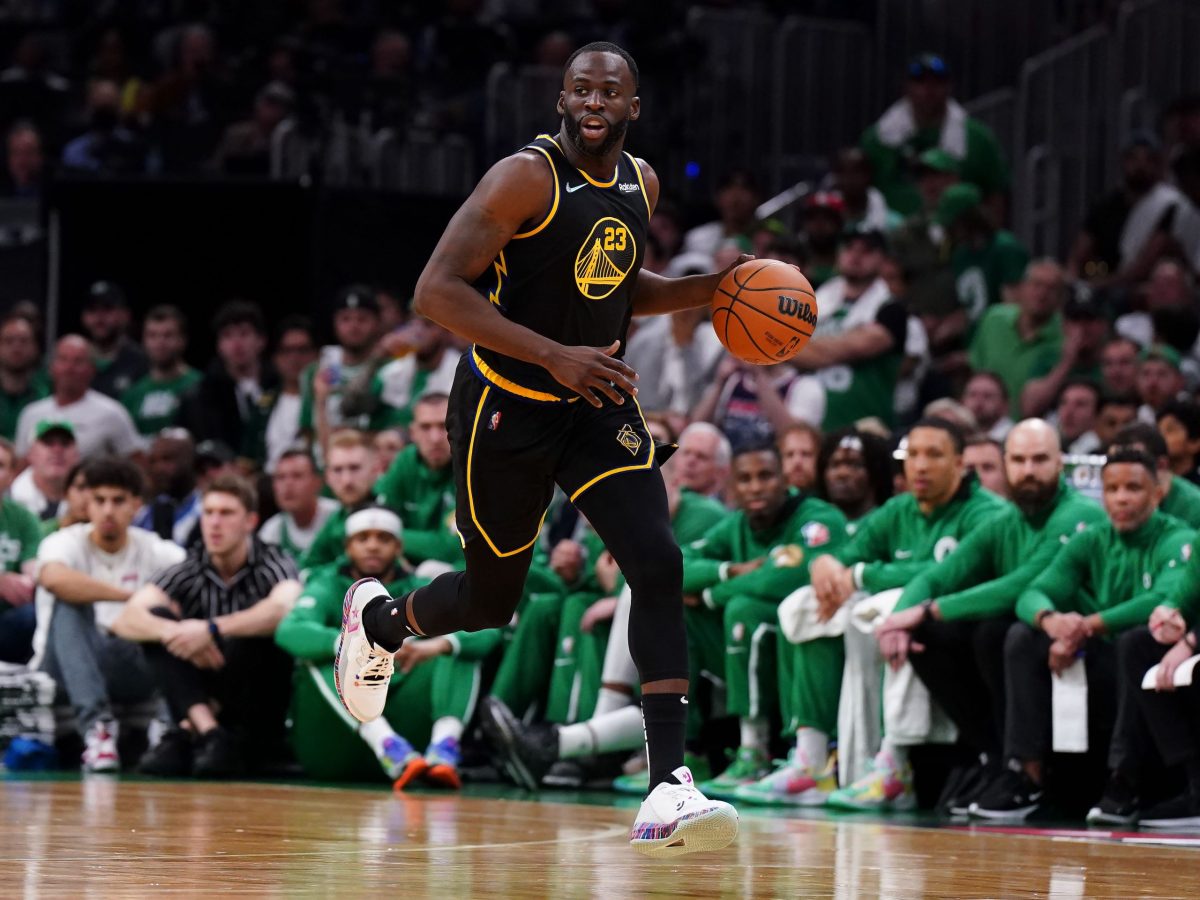 Golden State Warriors forward Draymond Green went at it with former NBA guard Tony Allen on Twitter after Green claimed he is the greatest defender in NBA history.

Draymond considers himself the greatest defender in NBA history. pic.twitter.com/CyhRqS4hFT

Allen fired back at Green’s claim, questioning who made him think that he was the greatest defender ever.

In the words of Jay Z! “We don’t believe u, u need more people!” @money23green https://t.co/HxBtYXAGXg

Green then threw a subtle shot at Allen, who the Warriors beat in their first championship run.

Green, a three-time NBA champion, claimed that the Warriors used Allen against his own team (the Memphis Grizzlies at the time) because of his lack of offensive ability.

I was waiting on you to stamp me Big homie, but your stamp book started running low in 2015 when we used you against your team on the way to my 1ST championship. https://t.co/mDHfltdfZ0

Allen didn’t let it end there. He came back at Green claiming that he is now the liability, saying that the Warriors are playing a man down in games.

Like yo stamp book now? Because it’s 4 on 5 out there right now my boy! #CallKlay 🤣 https://t.co/wOqXpb9ZqZ

Both Green and Allen are terrific defenders, but it seems the two won’t just agree to disagree.

Allen was a six-time All-Defensive selection and won a title with the Boston Celtics.

As for Green, he was the 2016-17 NBA Defensive Player of the Year and is a three-time All-Star.

Both players have impressive resumes, but clearly Green thinks he belongs on top of the league’s long list of elite defenders.