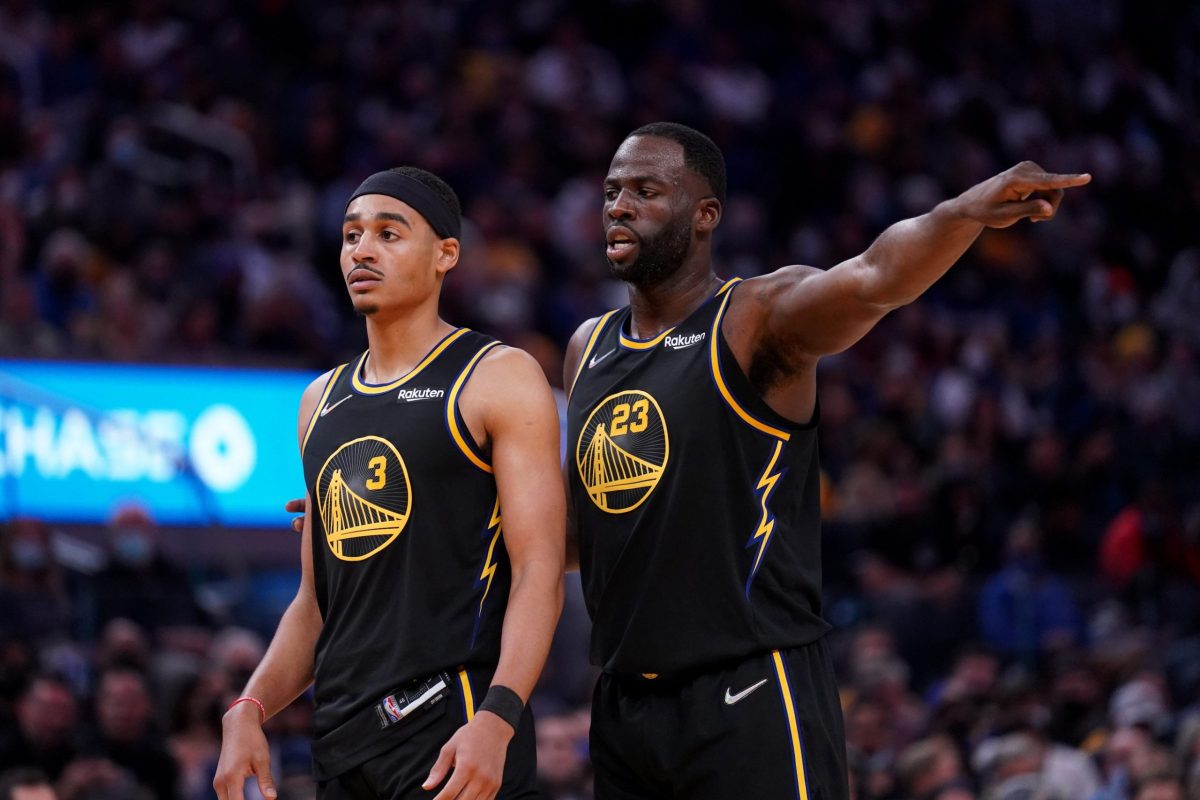 A video of Golden State Warriors forward Draymond Green throwing a punch at teammate Jordan Poole at practice has surfaced.

Earlier this week, The Athletic reported that Green is potentially facing disciplinary action following the incident.

“There was a physical altercation at the Warriors’ practice Wednesday morning that has the team seriously considering disciplinary action toward Draymond Green, sources with knowledge of the incident told The Athletic,” Shams Charania and Anthony Slater wrote.

“When a heated interaction with guard Jordan Poole escalated, Green forcefully struck Poole and needed to be separated swiftly, sources said. Green and Poole came chest-to-chest, with both players pushing and shoving each other prior to Green’s escalation of the physical altercation, those sources said.”

Yahoo Sports’ Chris Haynes reported earlier this week that Green was apologetic after the incident happened.

Draymond Green was apologetic in aftermath of the altercation with Jordan Poole, but there was a buildup stemming from teammates noticing a change in Poole’s behavior throughout camp with the guard on the verge of securing a lucrative extension, league sources tell @YahooSports.

While Haynes reported that teammates had noticed a change in Poole’s behavior, Warriors veteran Andre Iguodala seemingly disputed the report on Twitter.

Green, who is the emotional leader for Golden State, clearly let his temper get out of hand in the situation with Poole. Now that the video has been released, it will be interesting to see how the Warriors proceed with disciplining Green.

The Warriors won the NBA title during the 2021-22 season, and Poole was a big reason why. The young guard took a major step forward, having by far the best season of his NBA career.

Poole averaged 18.5 points, 3.4 rebounds and 4.0 assists per game last season while shooting 44.8 percent from the field and 36.4 percent from beyond the arc.

“These things happen. Nobody likes it, we don’t condone it, but it happens,” Myers said. “Draymond apologized to the team. Jordan was there in the room. … As far as any suspension, punishment, fine, we will handle that internally.”

The Warriors certainly need Poole and Green to patch things up with the 2022-23 NBA regular season rapidly approaching. The Warriors rely on both players to play major roles, and the team doesn’t want the incident to hang over the franchise heading into the season.