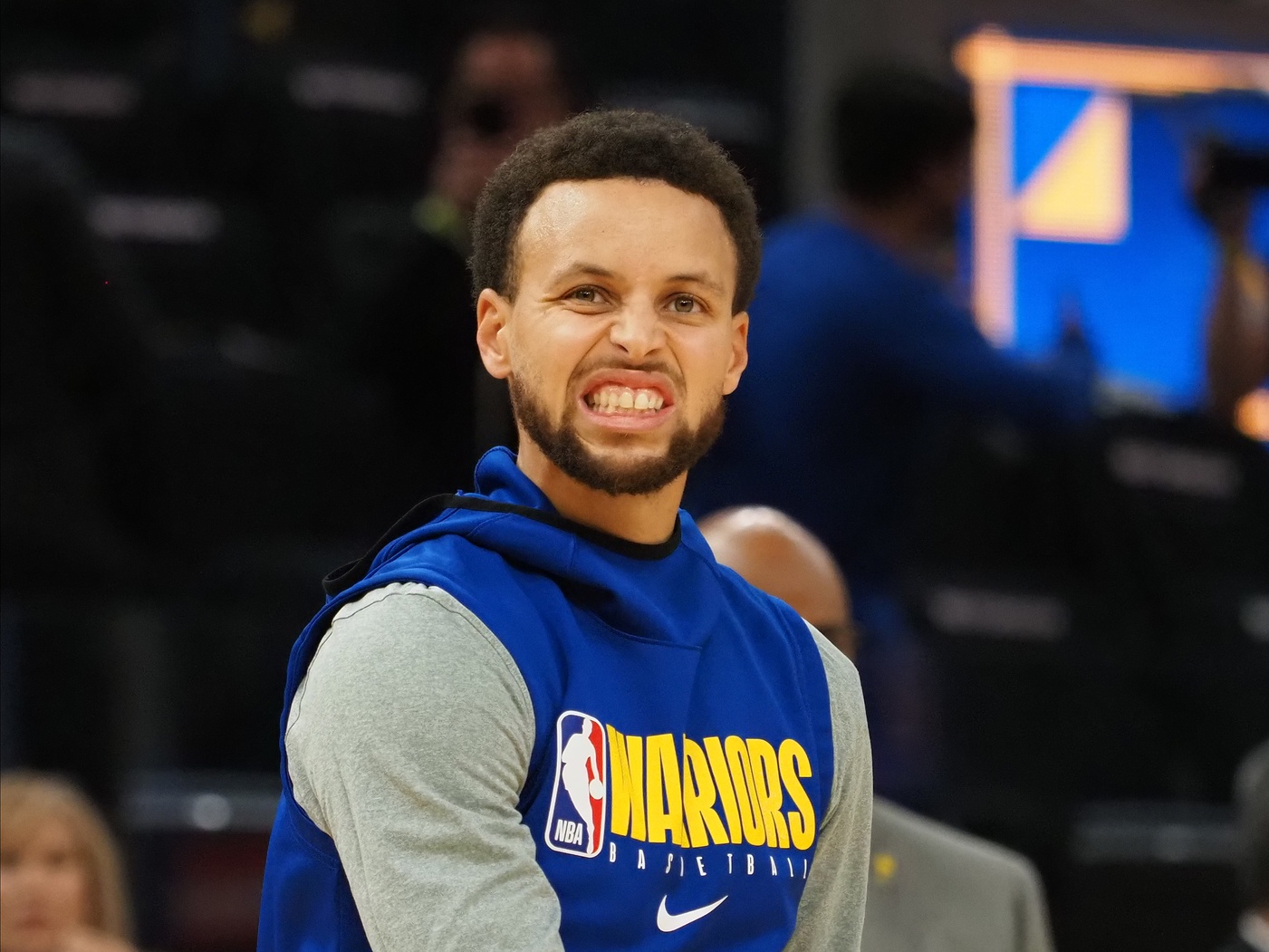 Golden State Warriors guard Stephen Curry had a candid response to whether or not he’d like to participate in a potential second NBA bubble.

“At the end of the day, it would be hard for me to play meaningless games, and that’s pretty obvious,” Curry said. “But in terms of young guys trying to get as much basketball to break up, for the bottom eight teams, this potential eight, nine-month layoff, I think it’s a good effort.

“Obviously safety first, that’s what everything is about. So if they can answer those questions, then we’ll see what happens.”

The 2019-20 season has gone about as bad as it could for Curry and the Warriors.

After the franchise made five consecutive NBA Finals appearances, the core group of the team was decimated during the 2019 NBA Finals.

Shooting guard Klay Thompson tore his ACL, forcing him to miss the 2019-20 campaign. Star forward Kevin Durant tore his Achilles in the series as well, and then he bolted for the Brooklyn Nets in free agency this past offseason.

To make matters worse, Curry broke the second metacarpal in his left hand just four games into this season.

The injury caused him to miss the majority of the year, but he returned for one game prior to the NBA suspending its season due to the coronavirus.

Now, the two-time NBA MVP is unsure if a second bubble will truly help him. It is hard for a player with his injury history to justify playing games that won’t count for anything.

Curry currently averages 23.5 points, 4.5 rebounds and 6.6 assists per game for his career.