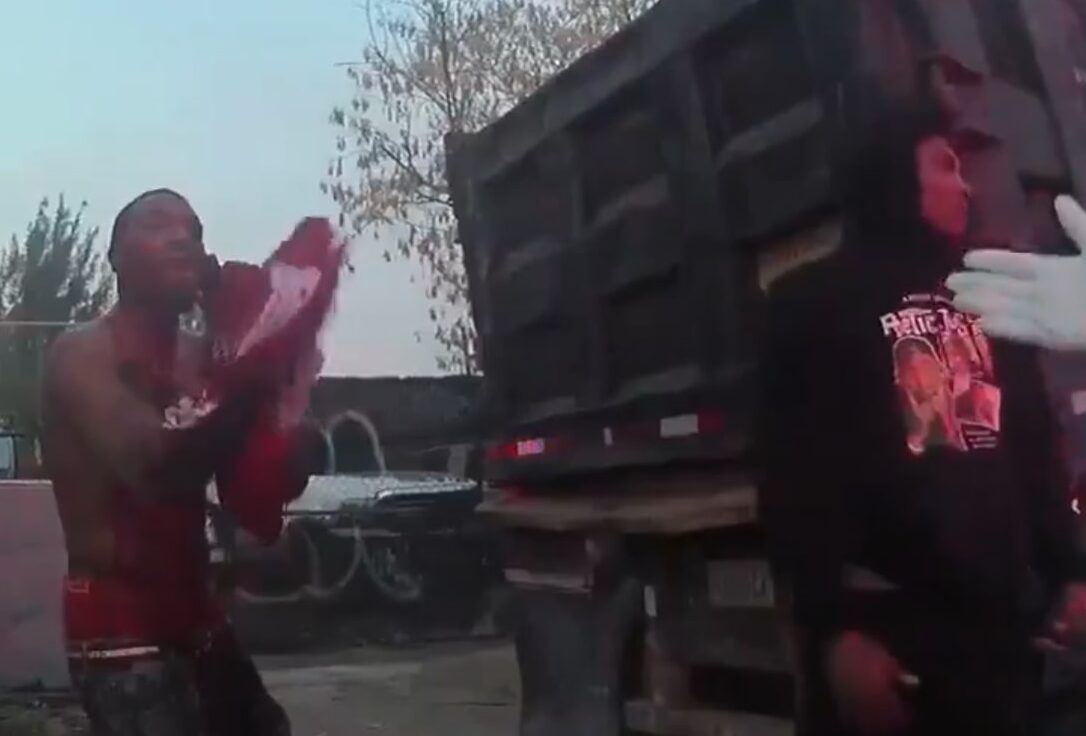 A new video portrays body camera footage of the aftermath of the strip club fight that led Houston Rockets forward Sterling Brown to be covered in blood and stuck in a ton of trouble.

His teammate, Kevin Porter Jr., and cops appear to have an animated discussion before Brown gets treatment from paramedics.

The recent incident took place before one of the Rockets’ contests against the Miami Heat.

Porter, who has had serious behavior issues in the past, reportedly stepped into the melee to protect Brown. Some folks thought Brown could have died had he not been in prime physical shape.

Brown, 26, has not returned to NBA action since the event took place. He’s collecting a career-high 8.2 points and 4.4 rebounds per game this season.

As for Porter, he’s one of the most polarizing players on the Rockets’ roster. The second-year pro is putting up 15.5 points, 6.2 assist and 3.8 rebounds per game this season.

The Rockets hold the worst record in the league at 15-46 this year.