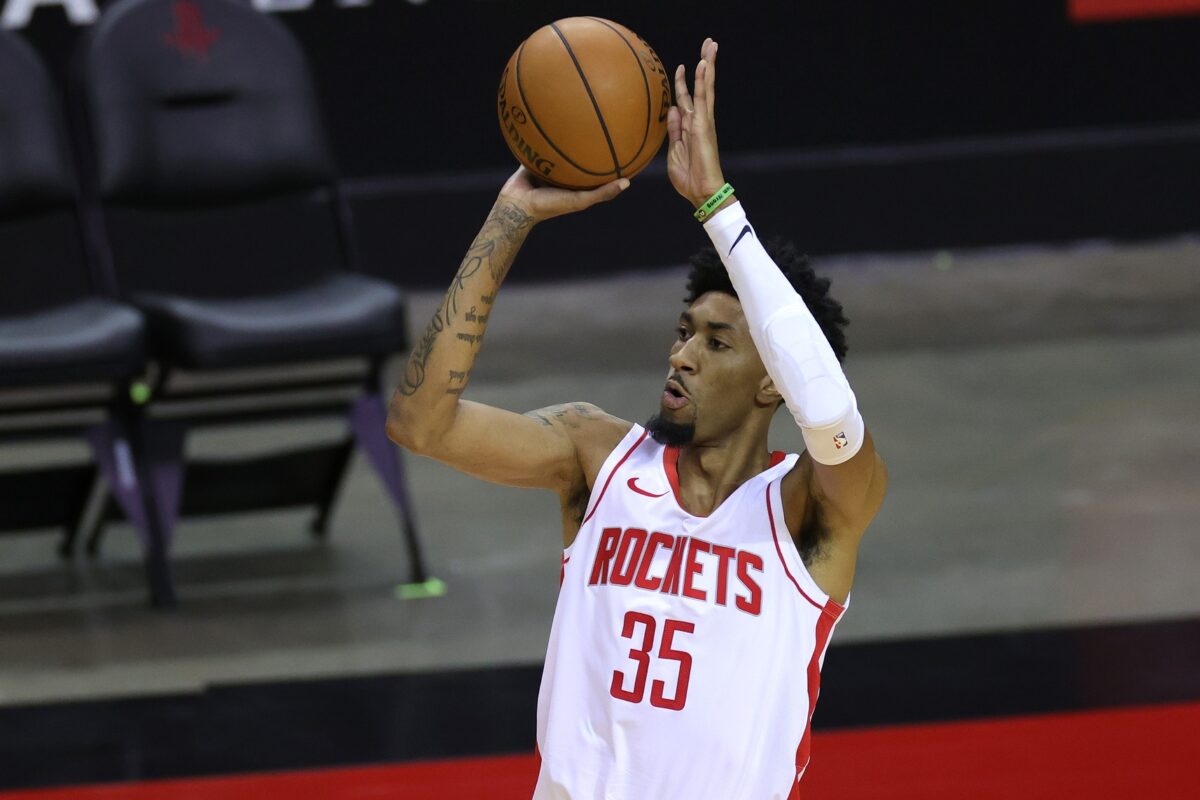 Houston Rockets forward Christian Wood may not have been considered one of the major acquisitions this past offseason, but he’s off to a banner start to the 2020-21 NBA campaign.

He’s averaging 23.8 points, 10.8 rebounds and 2.3 blocks in his first four games, and he gave a warning to the rest of the league that the best is yet to come.

Not even close to my full potential .. #justWait

The 6-foot-10 forward out of the University of Nevada, Las Vegas, was undrafted when he left school following his sophomore year.

He bounced around from team to team in his first few seasons, but he started to show signs of emerging last season with the Detroit Pistons.

Wood has been a bright spot in an otherwise disappointing 2-2 start for the Rockets. They have had to deal with some of their key players missing games, including stars James Harden and John Wall.

If the Rockets stay healthy, and especially if Wood continues to play very well, they could perhaps do more damage in the Western Conference than many previously expected.