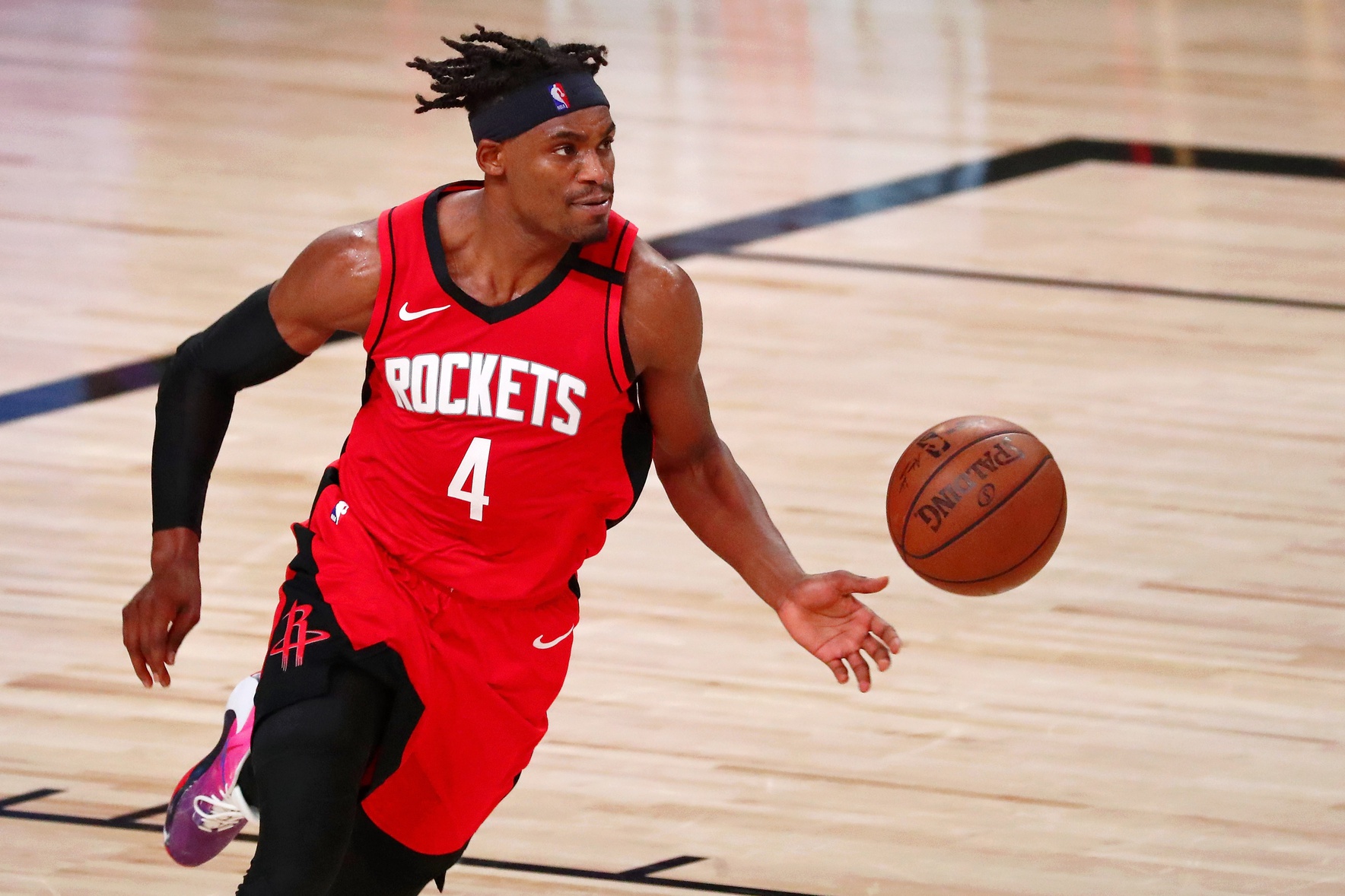 Houston Rockets forward Danuel House Jr. was expelled from the NBA’s Orlando, Fla. bubble after he brought a woman into his hotel room.

On Friday, House’s wife posted a message on her Instagram story.

The University of Texas A&M product seems to not only have hurt his team but his family as well.

House, 27, has been a solid source of offense for the Rockets this season. During the regular season he averaged 10.5 points and 4.2 rebounds per game while shooting 36.3 percent from beyond the arc.

The Rockets will certainly miss House’s offensive ability, as they trail the Los Angeles Lakers 3-1 in their second-round series.

House’s mistake couldn’t have come at a worse time for Houston, as he missed Games 3 and 4. The Rockets lost both contests.