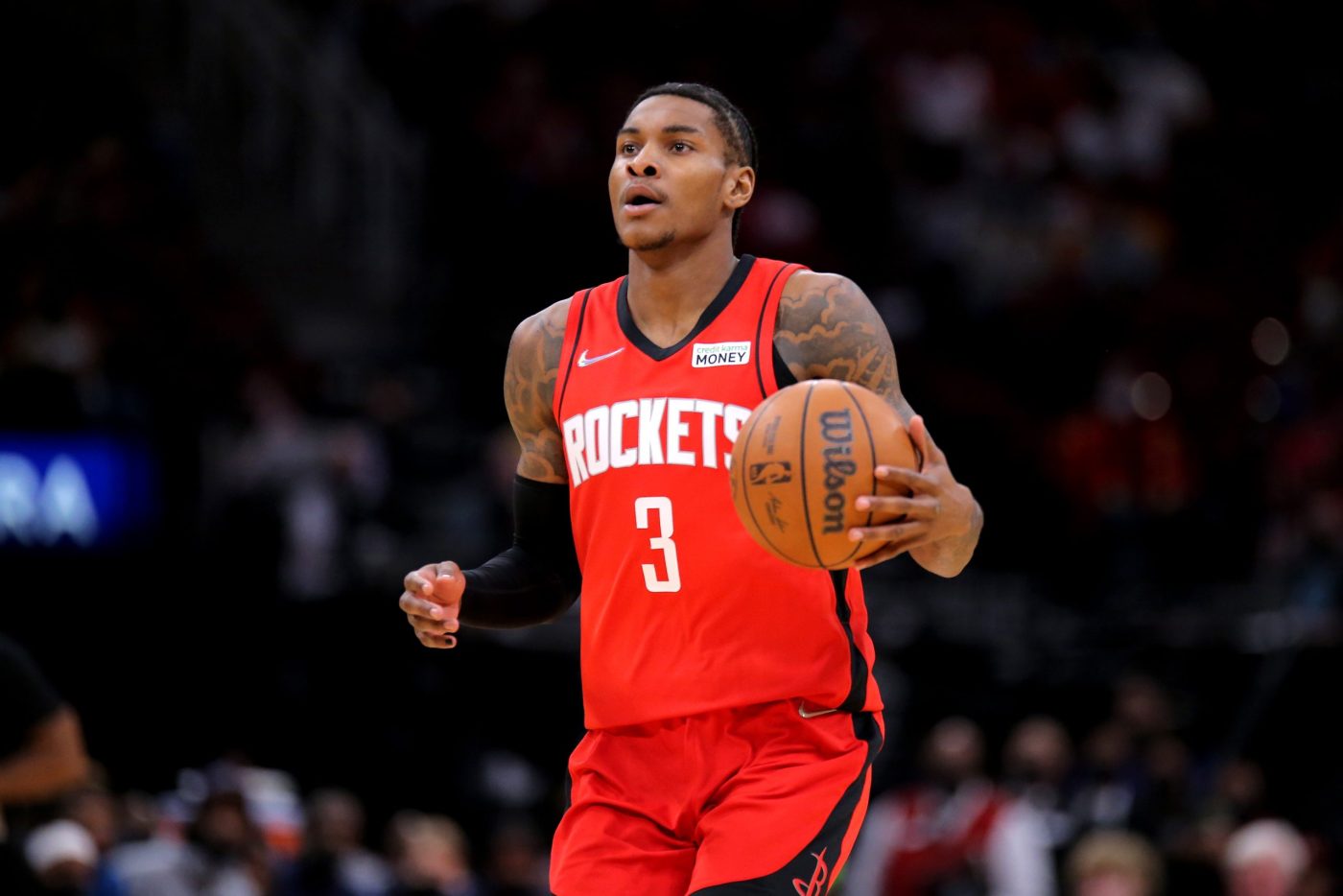 Green believes that Porter could be the “next James Harden” if he “keeps his head clear.”

It’s high praise for the 21-year-old, as being compared to Harden is an honor for any player looking to establish star status.

Porter is in his third season at the NBA level. He put himself on the map with a strong sophomore showing, as he averaged 16.6 points and 6.3 assists per game last season.

This season hasn’t exactly been a smooth ride for him, as his overall production has decreased compared to that of last season. He’s averaging 13.3 points and 6.2 assists per game so far in the 2021-22 campaign while shooting just 38.3 percent from the field.

However, Porter has put his potential on full display lately. Over his last seven games, he’s averaging 17.4 points and 7.6 assists per contest while shooting 47.2 percent from the field and 45.7 percent from deep.

The former first-round pick would love to maintain that sort of production for the remainder of the season and build some momentum going into his fourth year in the league.

Given his age, Porter has plenty of time to grow at the NBA level. If the dominoes fall the right way, he could find himself playing at a very high level in the NBA for a long time. That certainly seems to be the vision Green has for the University of Southern California product.