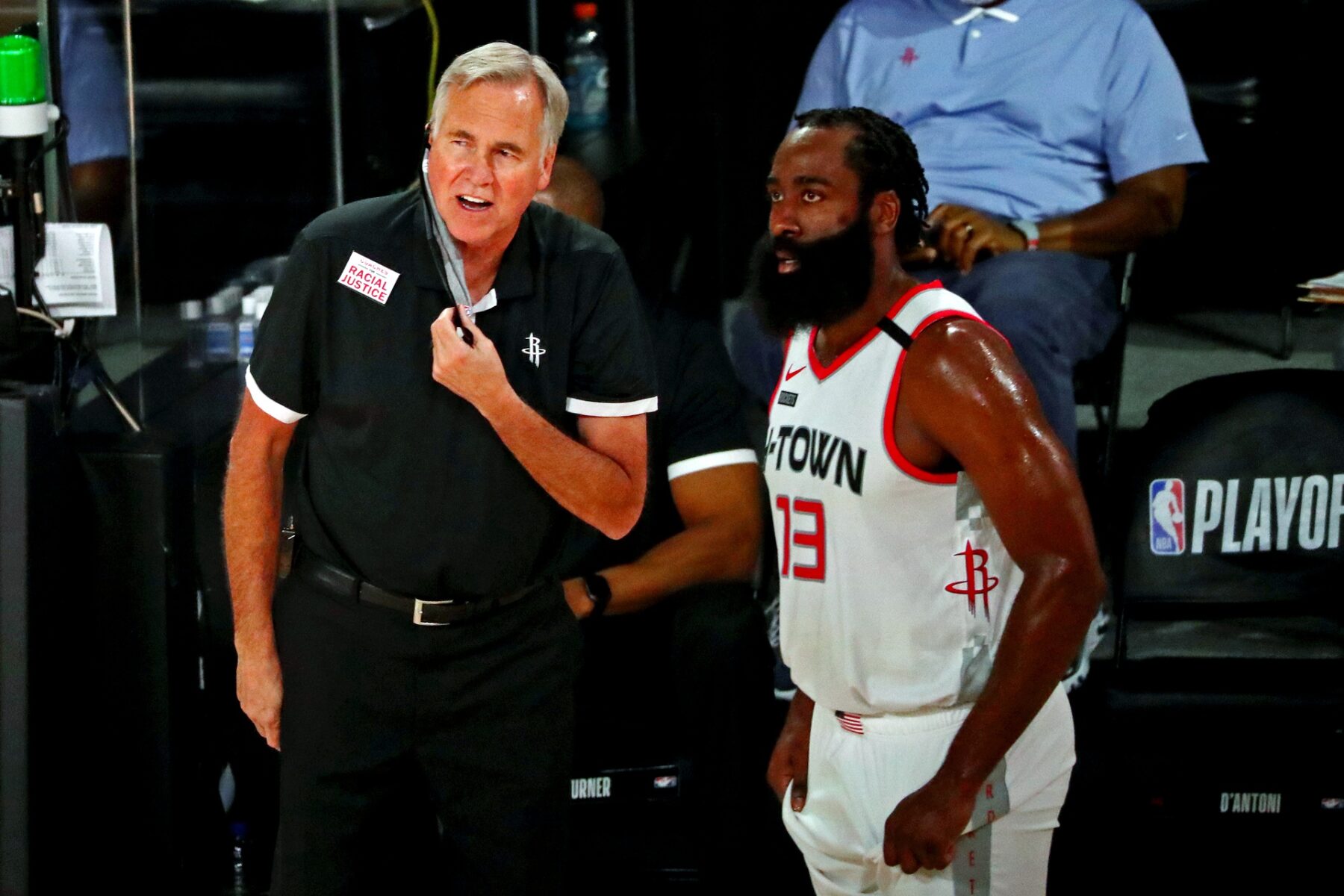 The Houston Rockets were bounced out of the 2020 NBA Playoffs on Saturday.

Less than 24 hours later, Rockets head coach Mike D’Antoni has reportedly informed the team that he will not be returning as head coach.

D’Antoni, whose contract expired with the end of the Western Conference semifinals on Saturday, turned down extension offers prior to the season. https://t.co/MeoUrwWADm

Prior to the Game 5 loss on Saturday, there was already ample speculation that D’Antoni’s time in Houston was coming to a close.

In four seasons with the Rockets, D’Antoni had an overall record of 217-101. He advanced to the playoffs in all four seasons, but never managed to advance to the NBA Finals.

With many head coaching vacancies still open across the league, D’Antoni will surely be a target for a number of teams.

Only time will tell if he decides to continue his coaching career someplace else or take some time off from the game altogether.