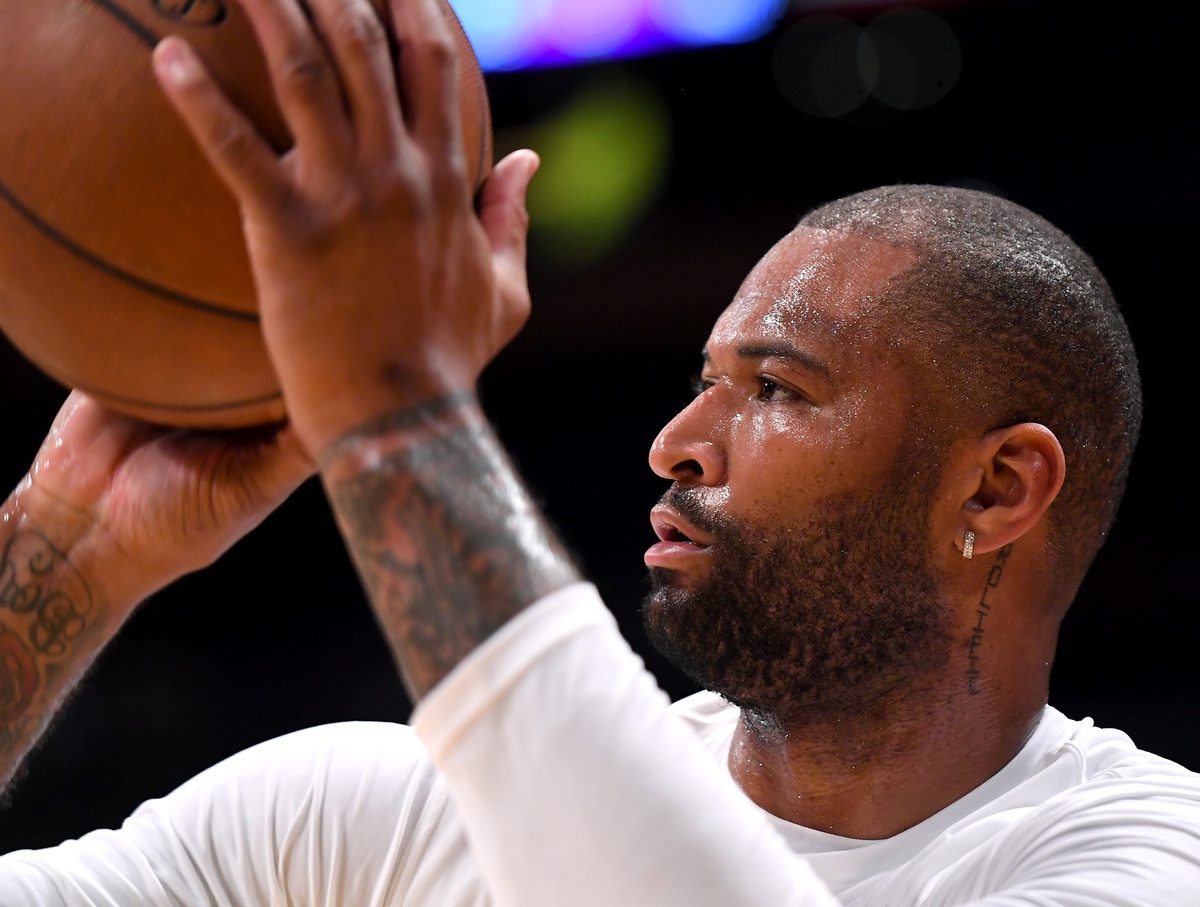 Veteran center DeMarcus Cousins has been in limbo for quite some time due to injuries that have derailed his once-promising NBA career.

Now, Cousins has a chance at a fresh start once again after reportedly agreeing to a deal with the Houston Rockets.

Cousins is signing a new deal with the Rockets, sources said. https://t.co/LUCaKrWwcj

Cousins missed all of last season after suffering a torn ACL before he could even play a game with the Los Angeles Lakers.

The Gasol signing essentially closed the door on Cousins’ return, and now he’ll suit up alongside James Harden and Russell Westbrook in Houston for the 2020-21 NBA season.