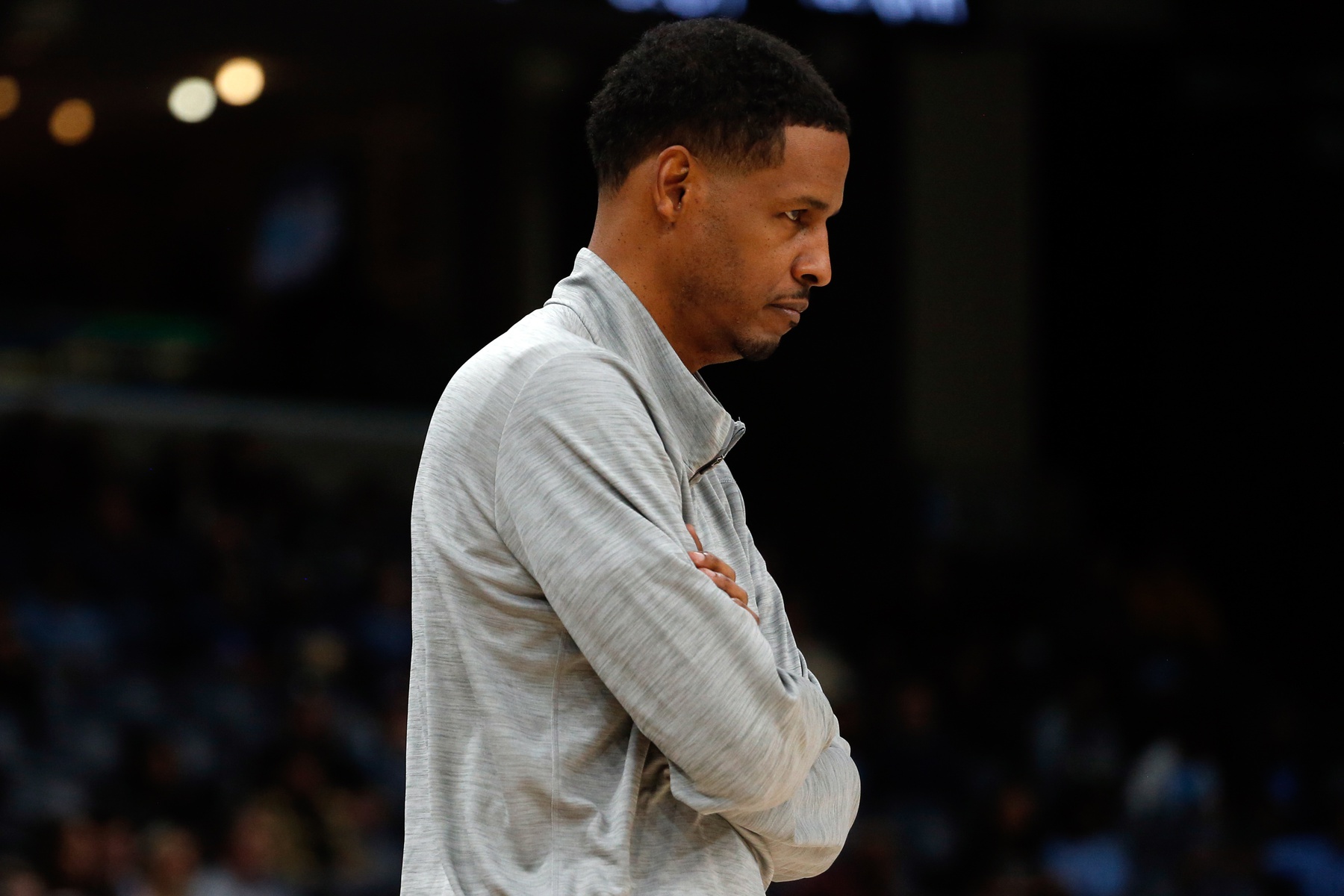 The Houston Rockets are off to a miserable start this season.

The squad’s 1-16 record is the worst mark in the NBA, and Houston has lost 15 straight games. In the midst of the Rockets’ lengthy losing streak, the organization is reportedly considering making a drastic change to its leadership.

According to a report, Stephen Silas’ future as Houston’s head coach is in question.

“Now, multiple sources with knowledge of the situation have indicated to B/R that Rockets brass are weighing the future of Stephen Silas, who may become the league’s next coach to be terminated, following Luke Walton’s exit in Sacramento last weekend,” wrote Jake Fischer of Bleacher Report.

Silas is in his second season as the head coach of the Rockets. In his first year at the helm, the team went 17-55 and wasn’t a factor in the playoff race.

Clearly, things haven’t gotten much better this season, and it sounds like the organization is thinking about shaking things up as a result.

The Rockets are likely about to miss the playoffs for the second straight season. While the team does seem to have a shortage of playoff-caliber talent, it’s likely hard for anyone to justify a 1-16 start.

Houston made the playoffs in eight straight seasons starting in the 2012-13 campaign and lasting through the 2019-20 campaign. All of those postseason bids came when James Harden was a member of the organization. Things obviously haven’t been the same since his departure.

The Rockets are still looking for their first NBA title since the 1994-95 season.