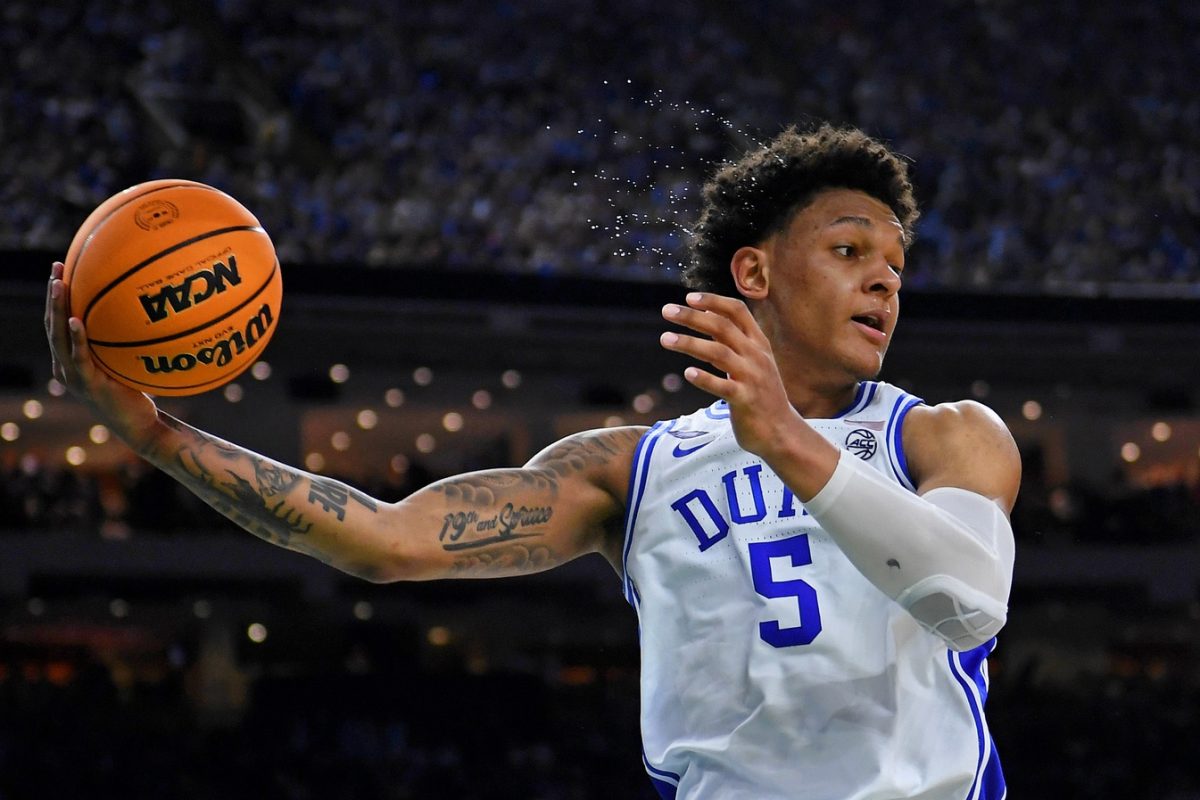 One team that is very much in the midst of a complete rebuild is the Houston Rockets. After hovering around the top of the Western Conference for several seasons, the Rockets decided to blow it up and build from scratch a couple seasons ago.

The latest move of that rebuild came when the Rockets decided to trade away talented big man Christian Wood for a few less notable players and a draft pick.

One of their upcoming picks, the No. 3 overall selection in the 2022 NBA Draft, is sure to give them a chance to add a highly talented youngster to their roster.

According to a recent report, the Rockets already have a good idea of who they want to bring aboard. Kelly Iko of The Athletic recently reported that the Rockets are eyeing Duke University product Paolo Banchero.

“With the draft days away, the signals are pointing stronger and stronger at Duke’s Paolo Banchero being selected by the Rockets, should he be on the board at No. 3, sources told The Athletic,” Iko wrote.

Banchero would be an exciting addition for the Rockets. Right now, the majority of the squad’s young talent exists in the team’s backcourt. Jalen Green is seen as a star in the making, and Kevin Porter Jr. has also proven an ability to have an immense impact on the game, though inconsistency sometimes plagues him.

Banchero, coming in a 6-foot-10 and 250 pounds, would add elite potential to the team’s frontcourt.

He’s got all the tools to be truly great at the NBA level. Though the Rockets are not likely to compete for a playoff spot anytime in the near future, there is surely a lot for fans to be excited about.

With the No. 3 pick, the team has a chance to add yet another premier talent to its roster. Only time will tell if Banchero ends up being that piece.

Report: NBA team passed on Giannis Antetokounmpo because it thought he was soft and couldn’t survive in the league

Report: New York Knicks have talked about offering multiple 1st-round picks in a package for the No. 4 pick 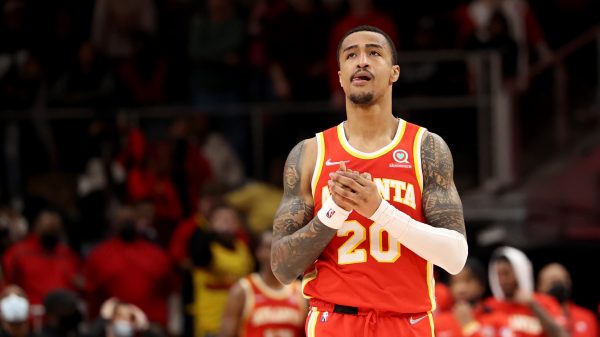