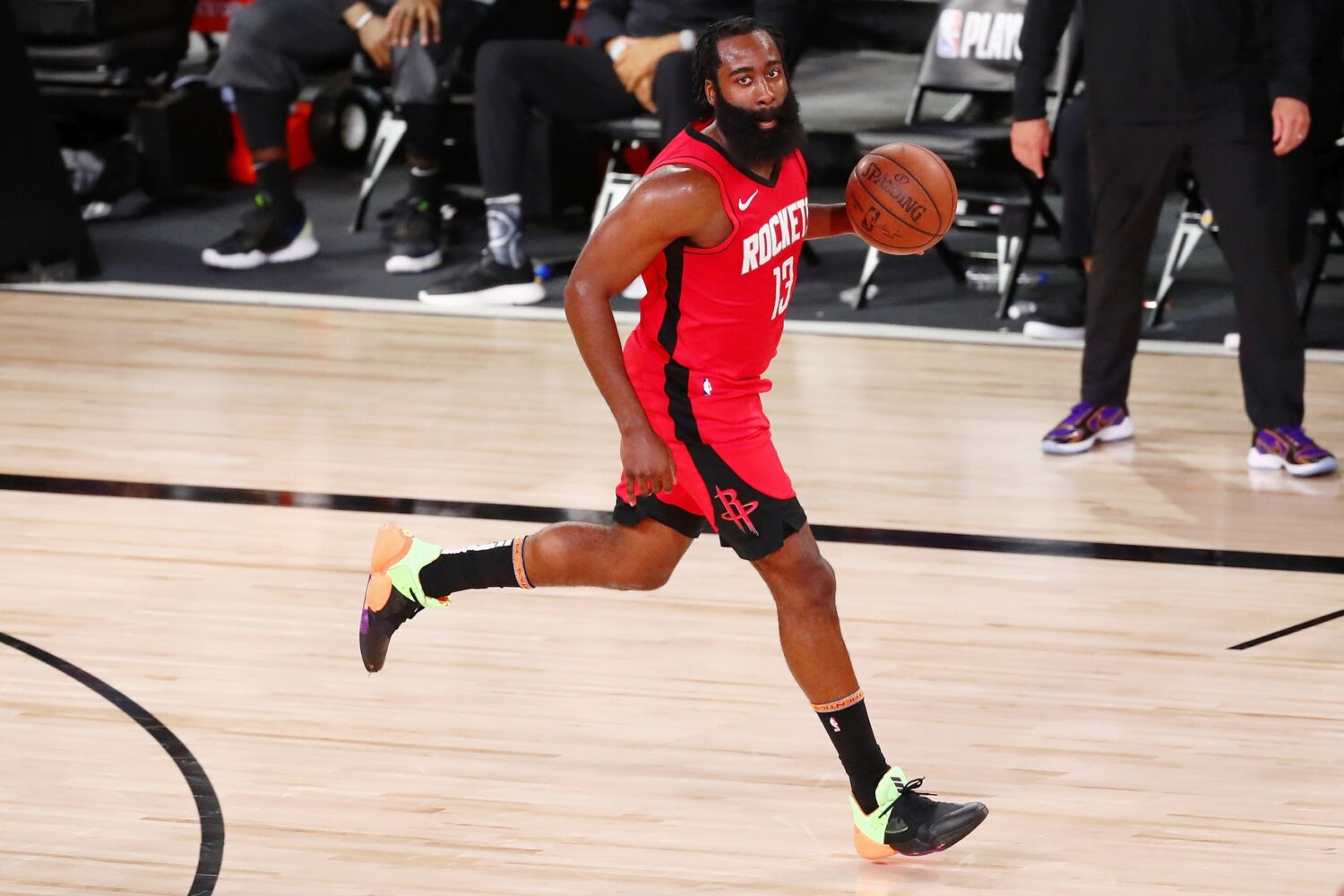 Now that former Houston Rockets executive Daryl Morey is reportedly about to make the move to the Philadelphia 76ers, some are suggesting that he should try to pry his old superstar, James Harden, from his old team.

However, it not only appears the Rockets are committed to Harden but that they think extremely highly of him.

"What I can say is right now the Rockets are 100 percent committed to trying to cash in on James Harden's prime. They consider him the best player in the league."

The idea of Harden being the game’s best player probably seems preposterous to many fans and observers outside of Southeast Texas.

There’s no doubt that he’s a unique and dominant superstar who can be counted on to put up gargantuan numbers year in and year out.

Between Harden and fellow superstar Russell Westbrook, the Rockets boast arguably the best and most lethal backcourt in the league.

However, they’ve failed to reach the NBA Finals since Harden arrived via trade in 2012.

Deciding whether to build around Westbrook and Harden or trade one of them and rebuild will be key for the Rockets in the post-Morey era.