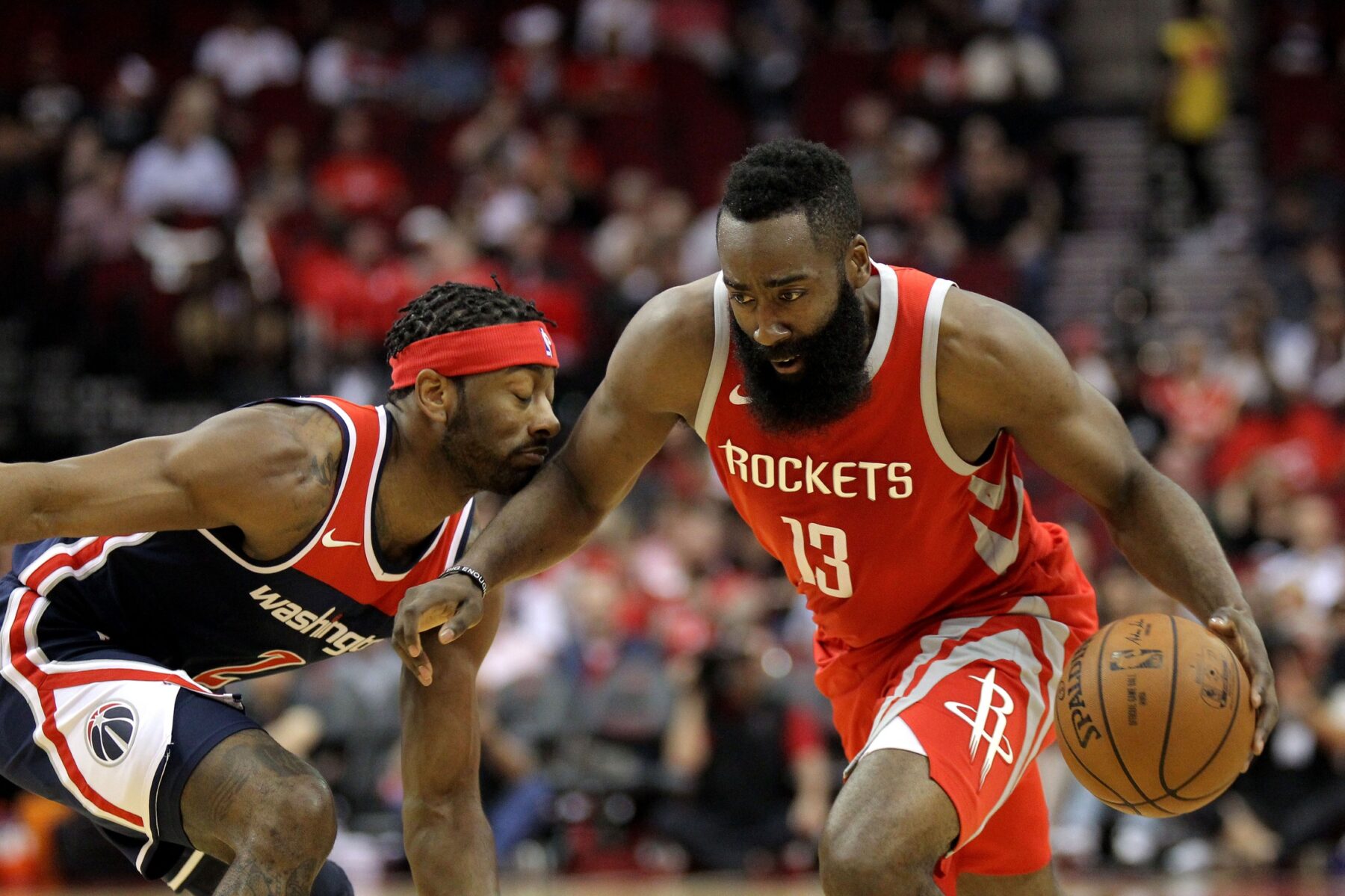 Houston Rockets owner Tilman Fertitta reportedly is “hellbent” on reducing Houston’s payroll to get out of the luxury tax.

Houston has already traded away forward Robert Covington this offseason.

In addition, it has been reported that both guard Russell Westbrook and superstar James Harden want out of Houston.

The Rockets have also moved on from head coach Mike D’Antoni and general manager Daryl Morey this offseason.

“The Rockets are in the midst of a culture shift, from the Morey and D’Antoni era to the one piloted by the team’s new GM, Rafael Stone, and its new coach, Stephen Silas — under the ownership of Tilman Fertitta, who league sources maintain is hellbent on reducing payroll and getting the Rockets out of the luxury tax business for the foreseeable future,” The Athletic’s Kelly Iko and David Aldridge wrote.

Houston is coming off a second-round loss to the Los Angeles Lakers in last season’s playoffs.

Now, it seems as if the franchise is headed for a massive rebuild should it trade Harden and Wesbtrook.

Fertitta’s desire to go under the luxury tax threshold will almost certainly come at the cost of the Rockets’ roster being less competitive next season.