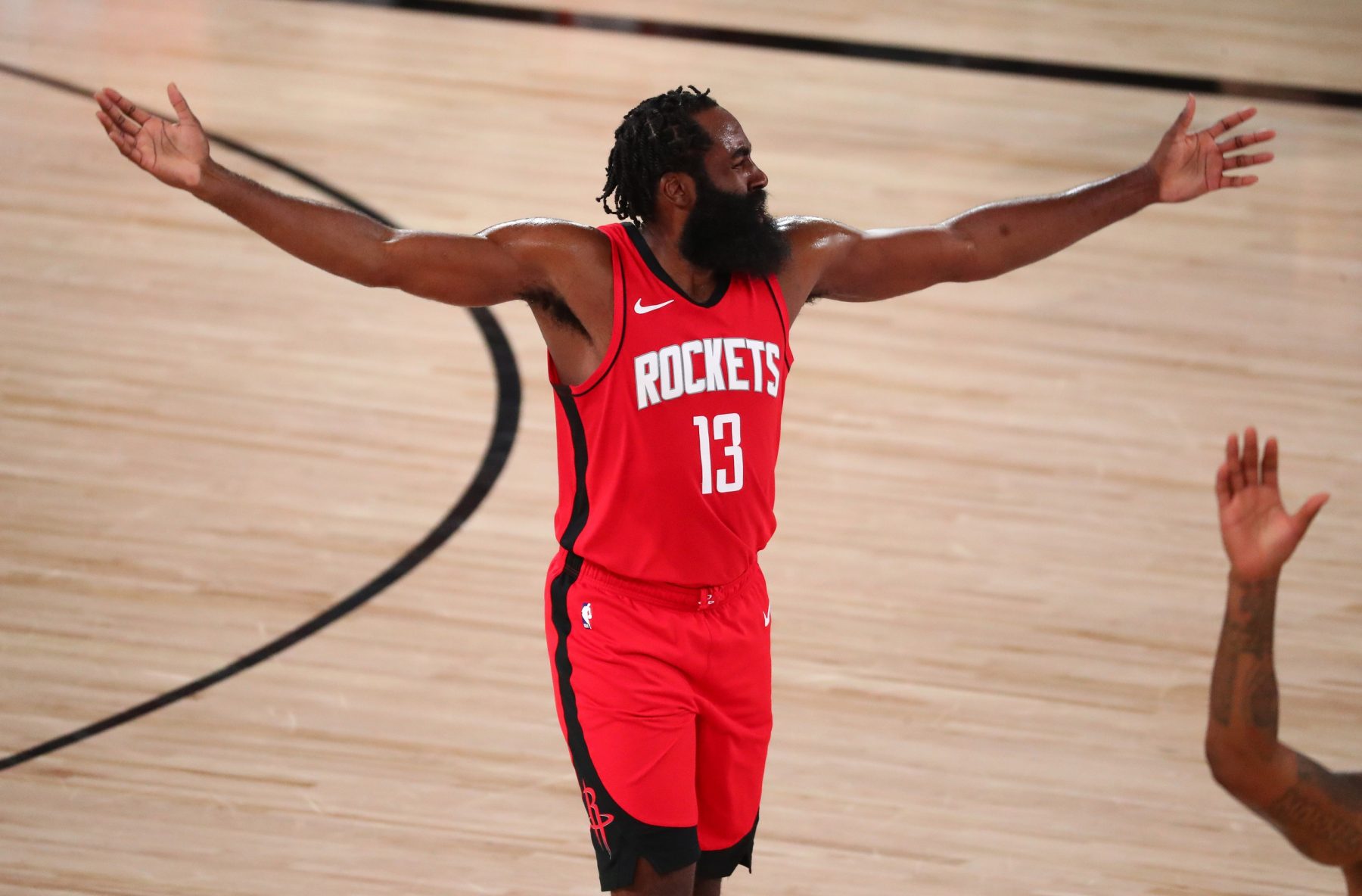 After defeating the Los Angeles Lakers in Game 1 of the Western Conference semifinals, the Houston Rockets looked like they had a real shot at competing for an NBA championship.

Now, they trail L.A. 3-1, and their morale has suffered, as they were thoroughly frustrated after dropping Game 4.

“There was audible shouting in the postgame locker room…I’m told Rockets players were holding each other accountable to bring better body language, bring better effort on the floor.”

Our NBA Insider @ShamsCharania reports from the bubble ahead of Lakers-Rockets Game 5. pic.twitter.com/LOAC7w4LX1

Houston won 44 of its 72 regular season games this year while finishing sixth in offensive rating and second in points per game.

Despite being a mediocre defensive team prior to the NBA going on hiatus, the Rockets noticeably improved at that end of the floor once they reported to the bubble.

But Houston’s defense hasn’t been able to get much done against LeBron James and Anthony Davis, as both have had their way in this series.

Its offense has also been rendered impotent by the Lakers, as it scored only 100 and 102 points in the last two games respectively.

Even if the Rockets win Game 5 on Saturday, they will have a steep hill to climb in order to advance to the Western Conference Finals.