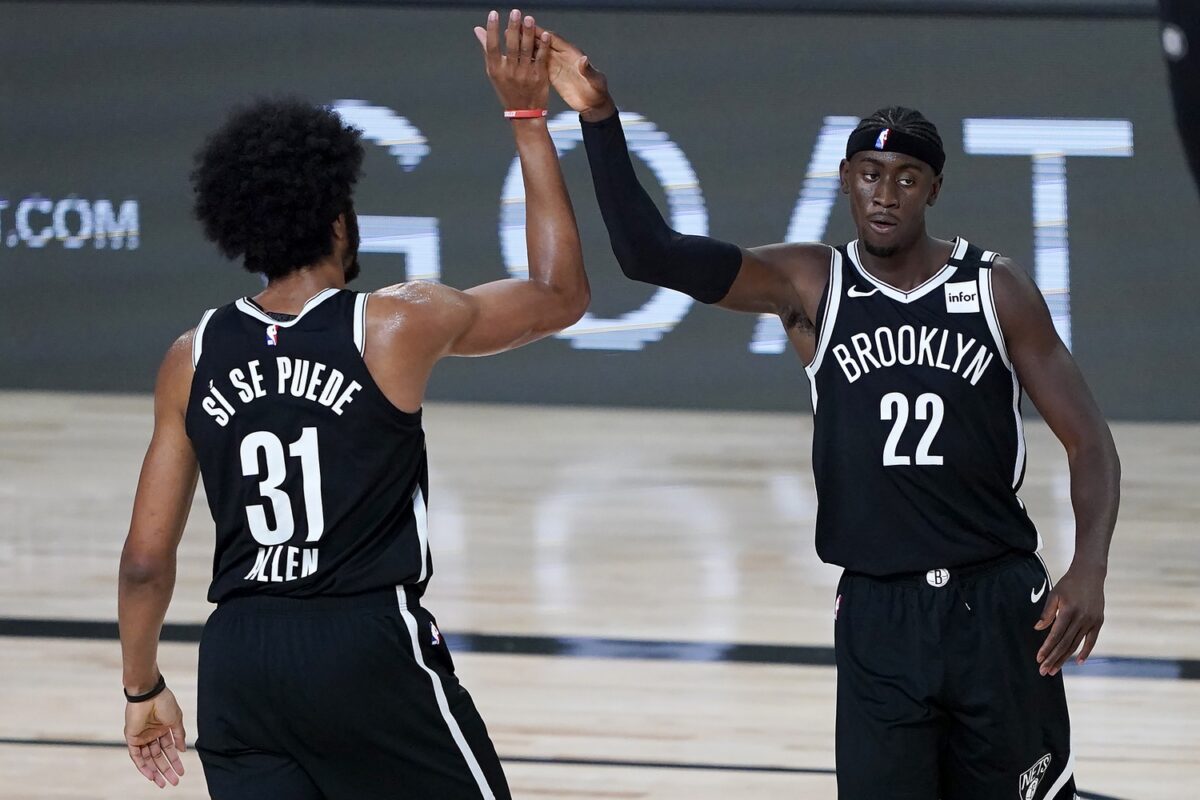 The Houston Rockets reportedly never had interest in keeping Jarrett Allen or Caris LeVert in the James Harden trade.

Houston traded Harden to the Brooklyn Nets earlier this season, but instead of receiving Allen or LeVert in the deal, the biggest name Houston received was Victor Oladipo.

The four-team trade sent Allen to the Cleveland Cavaliers and LeVert to the Indiana Pacers in return for multiple first-round picks.

Houston ended up dealing Oladipo to the Miami Heat at the trade deadline, leaving it with mainly draft capital as the return for Harden.

Harden has helped lead the Nets to one of the league’s best records, while the Rockets are currently just 13-33 this season.

Houston certainly hopes that it can turn some of the draft picks that it received in the deal into cornerstones for the franchise.