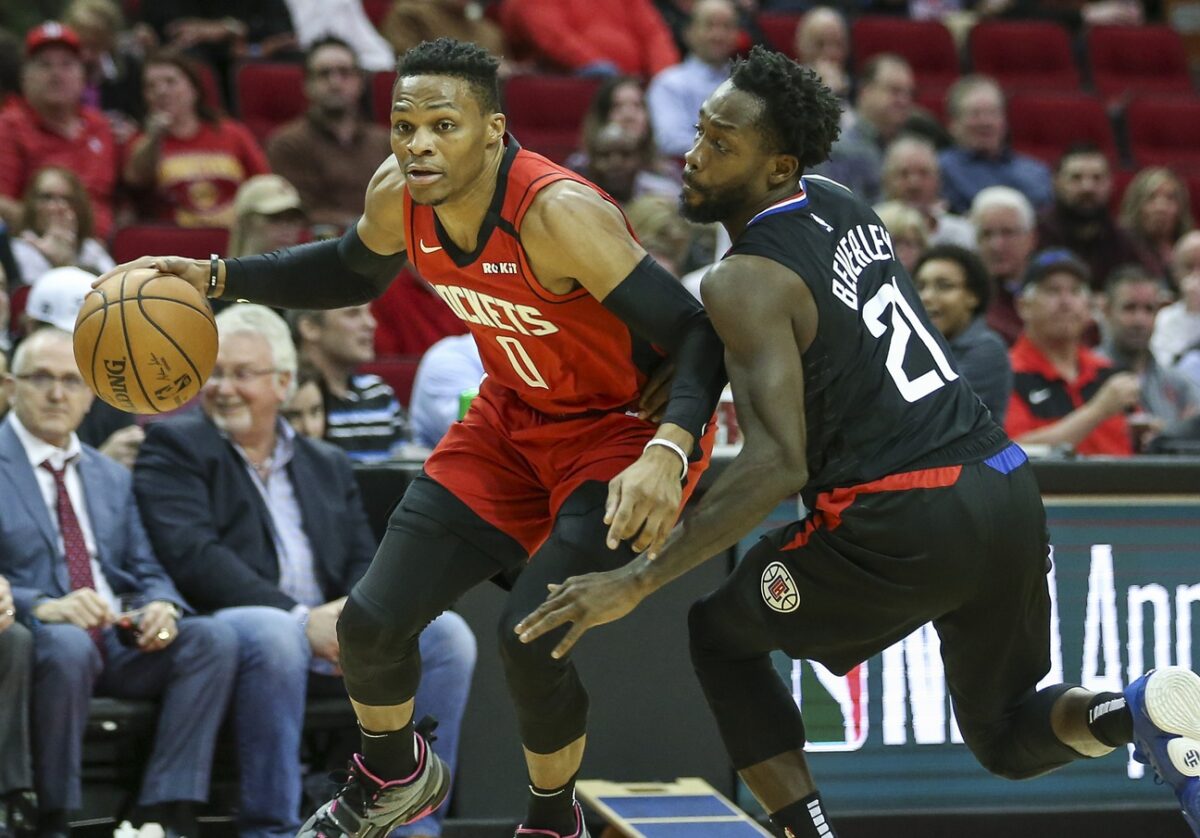 The Ringer’s Kevin O’Connor explained on The Mismatch podcast that Westbrook could be traded from Houston.

The Rockets acquired Westbrook last offseason from the Oklahoma City Thunder. Houston traded guard Chris Paul for Westbrook, but it still could not get past the Los Angeles Lakers in the second round of the NBA playoffs.

Westbrook was good in his first season in Houston, but he struggled with his jump shot. He shot the second-lowest percentage of his career beyond the arc at 25.8 percent during the 2019-20 campaign.

Houston could be looking to change its roster after parting ways with longtime general manager Daryl Morey.

The Knicks and Clippers both could use help in the backcourt, with New York having enough cap space to absorb Westbrook’s massive contract.