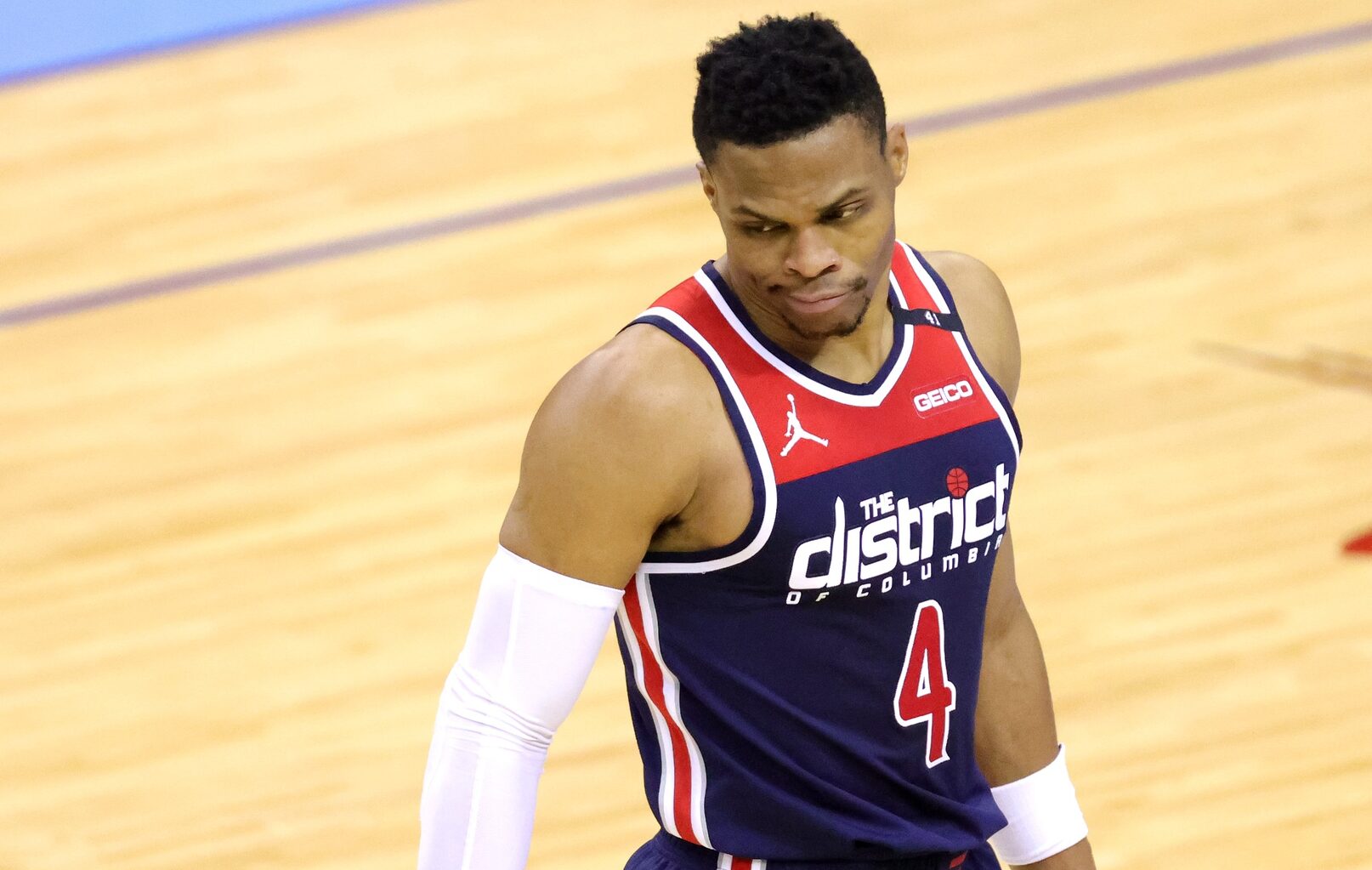 Washington Wizards guard Russell Westbrook reportedly requested a trade from the Houston Rockets this past offseason because he knew that James Harden wanted out of Houston.

Both players have since been traded, with Westbrook landing in Washington and Harden being traded to Brooklyn in a separate four-team deal.

“By Nov. 11, Harden indicated to Russell Westbrook he wanted to be traded to Brooklyn,” Bleacher Report’s Farbod Esnaashari wrote. “As a result, Westbrook asked out. Not because of Harden’s partying tendencies or the Rockets’ culture issues, but simply because he knew Harden wanted out, according to multiple sources close to the Rockets.”

Harden and Westbrook teamed up in Houston during the 2019-20 season after the Rockets acquired Westbrook in a trade with the Oklahoma City Thunder.

The pairing did not find enough success to win a championship, as the Rockets were eliminated in the second round of the playoffs by the Los Angeles Lakers.

Now, Houston is trying to figure its future without either of the stars.

The Rockets have lost 12 in a row and are just 11-22 on the season. While they did acquire Victor Oladipo and John Wall in the deals that sent Westbrook and Harden out of Houston, the team hasn’t had close to the same success as last season.

Westbrook and Harden are both trying to make it work on new teams and with new superstars.

Harden, Kevin Durant, Kyrie Irving and the Brooklyn Nets are the No. 2 seed in the Eastern Conference, while Westbrook and Bradley Beal have the Wizards 13-20 on the year.

Meanwhile, the Rockets will try and use the assets they acquired in both deals to build a contender in the future.