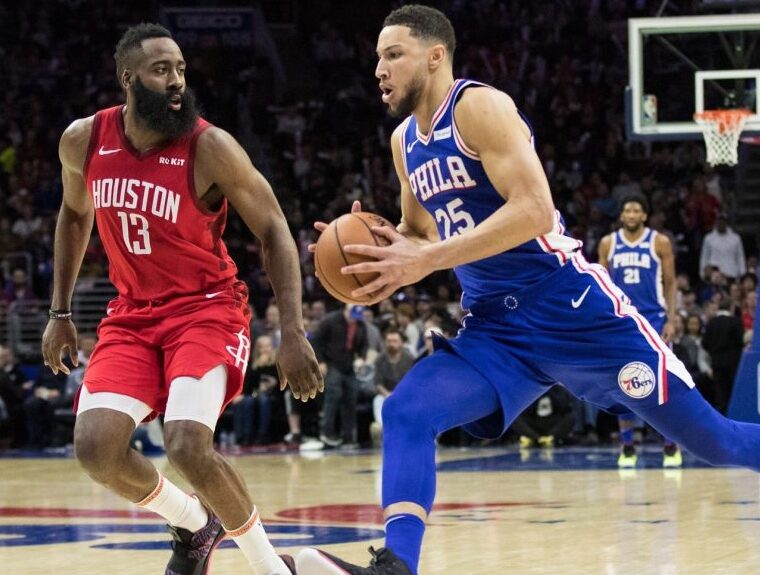 The Houston Rockets are reportedly ready to move on from superstar James Harden.

Understandably, their asking price for the 2018 MVP is high. The Rockets are reportedly asking the Philadelphia 76ers to include All-Star Ben Simmons along with multiple first-round picks in exchange for Harden.

Re: Sixers-Harden negotiations: I'm told the Rockets have asked the Sixers for 3 first round picks in addition to Ben Simmons. As many others have reported, the Sixers so far have been unwilling to include Simmons in any proposals.

Harden, 31, is one of the best offensive talents in the NBA.

The guard collected 34.3 points, 7.5 assists and 6.6 rebounds per game last season. He’s led the league in scoring for the last three seasons.

The veteran is reportedly interested in joining the 76ers, Brooklyn Nets, Milwaukee Bucks and Miami Heat.

It’s rare for a player of Harden’s stature to become available in trade talks. Yet, it doesn’t appear the Sixers are willing to part ways with so many assets at this point in time.