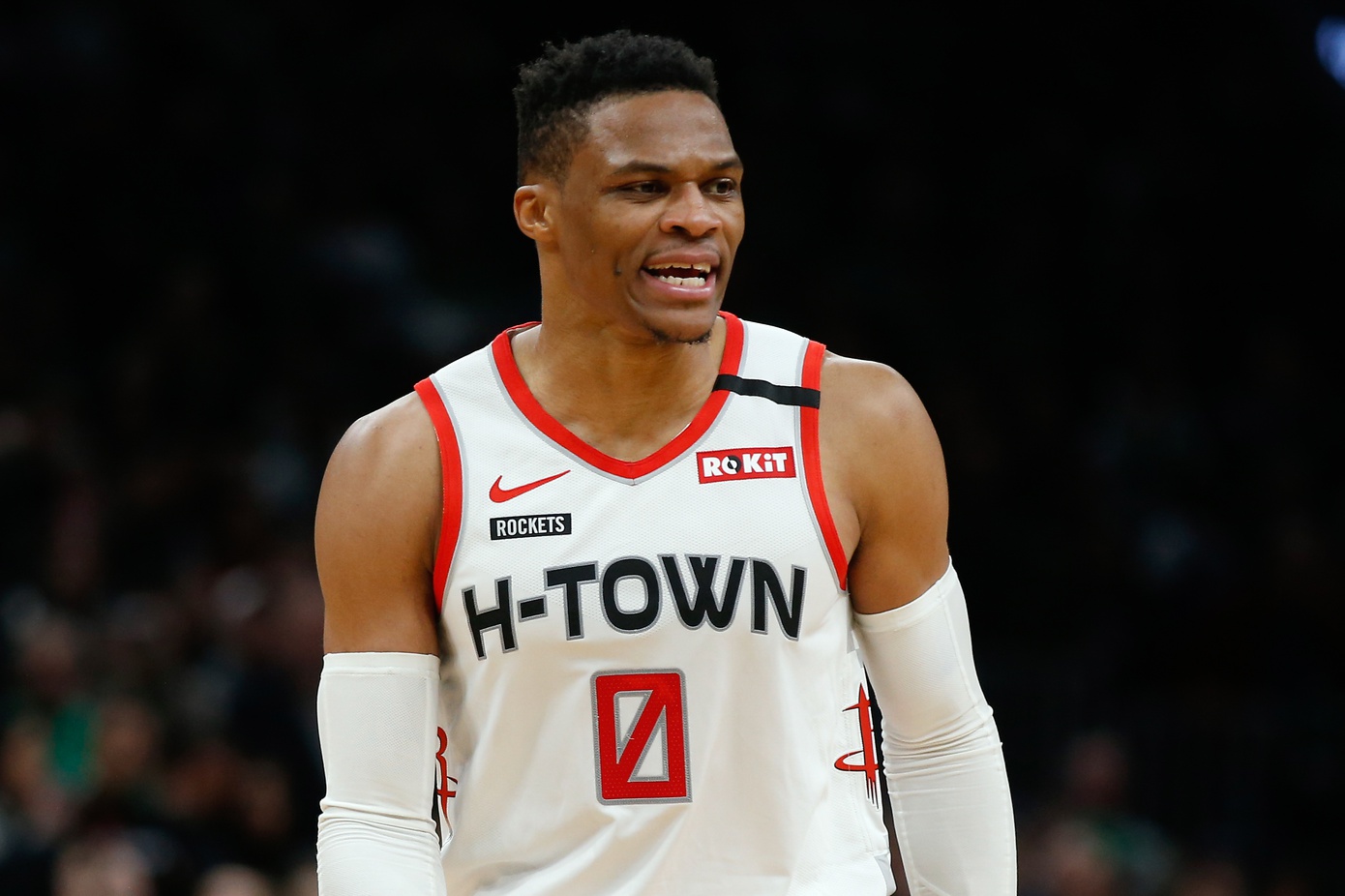 Despite being traded from the Oklahoma City Thunder to the Houston Rockets last year, Russell Westbrook is still making an impact in the state of Oklahoma.

The former NBA MVP will produce a docuseries about the 1921 race massacre in Tulsa, Okla. titled, “Terror in Tulsa: The Rise and Fall of Black Wall Street.”

Over 800 people were admitted to hospitals during the massacre, and 6,000 African-American residents were placed in large facilities due to injuries for several days.

Westbrook’s docuseries is set to be released around the 100th anniversary of the tragic event.

“It’s upsetting that the atrocities that transpired then are still so relevant today,” Westbrook said in a statement, via the Hollywood Reporter. “It’s important we uncover the buried stories of African Americans in this country. We must amplify them now more than ever if we want to create change moving forward.”

Stanley Nelson, a longtime documentary filmmaker, will lead the project with Westbrook.

The news comes at a difficult time in the nation, as protest have erupted countrywide over the murder of George Floyd.

Nearly 100 years after the Tulsa race massacre, there is still a strong racial divide in the United States.

Westbrook and Nelson’s docuseries will bring to light an important event in American history that shouldn’t be forgotten.