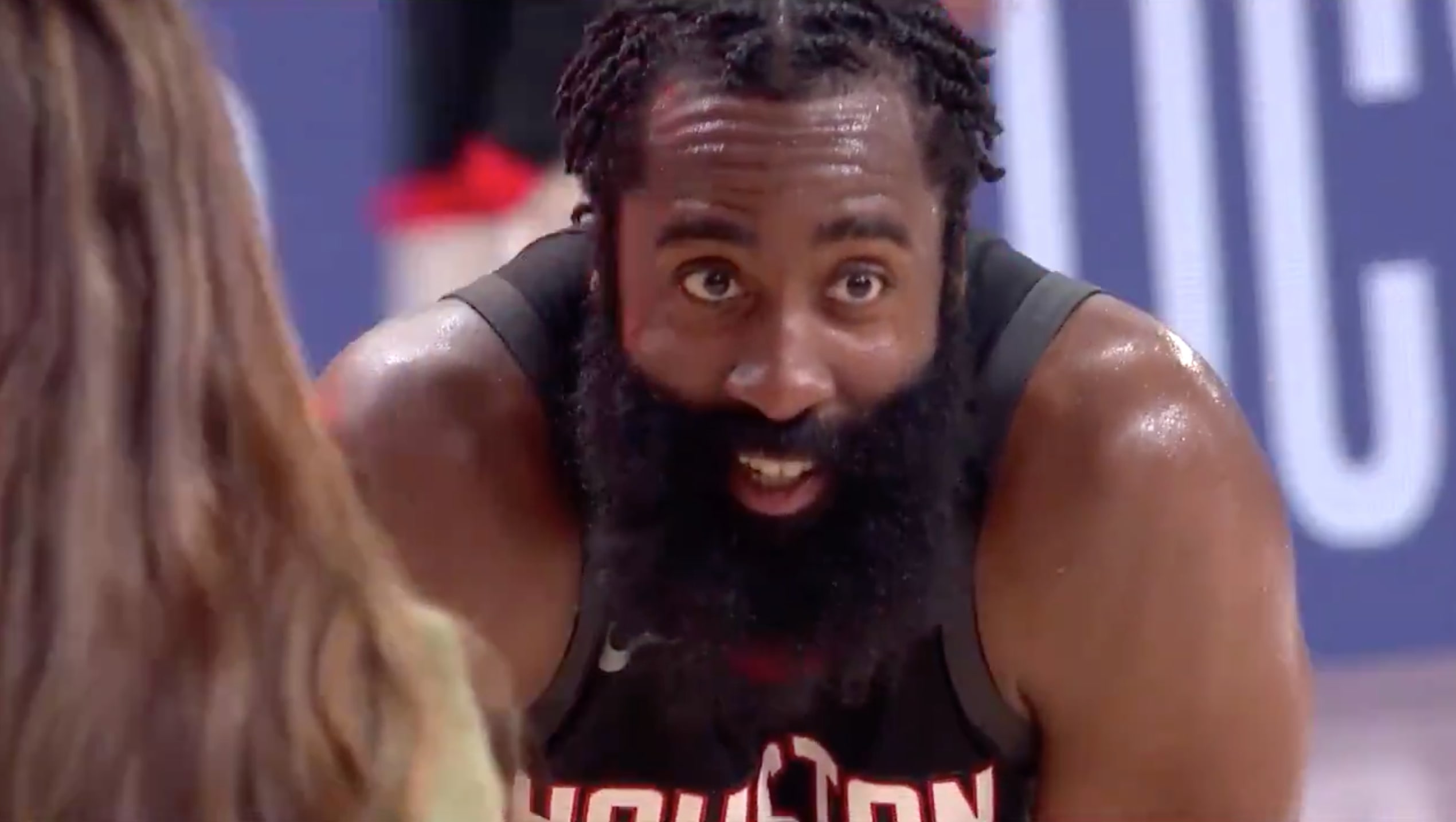 Houston Rockets superstar James Harden doesn’t exactly have a sterling reputation in big playoff games, and in Game 7 against the Oklahoma City Thunder, it looked like his personal history was repeating itself.

Harden shot just 4-of-15 from the field, but he came through in the clutch by blocking Luguentz Dort’s potential game-winning 3-pointer with 4.8 seconds left.

In the postgame interview, Harden cursed on live television.

The Oklahoma City Thunder were expected by most to miss the playoffs this season. But behind the leadership of Chris Paul and the development of their young players, they overachieved and snagged the fifth seed in the Western Conference.

Despite the tough Game 7 loss, the Thunder players can hold their heads up high, knowing they took a team that was probably more talented on paper to the very brink.

Meanwhile, Harden and the Rockets will move on to play the Los Angeles Lakers in the Western Conference semifinals.