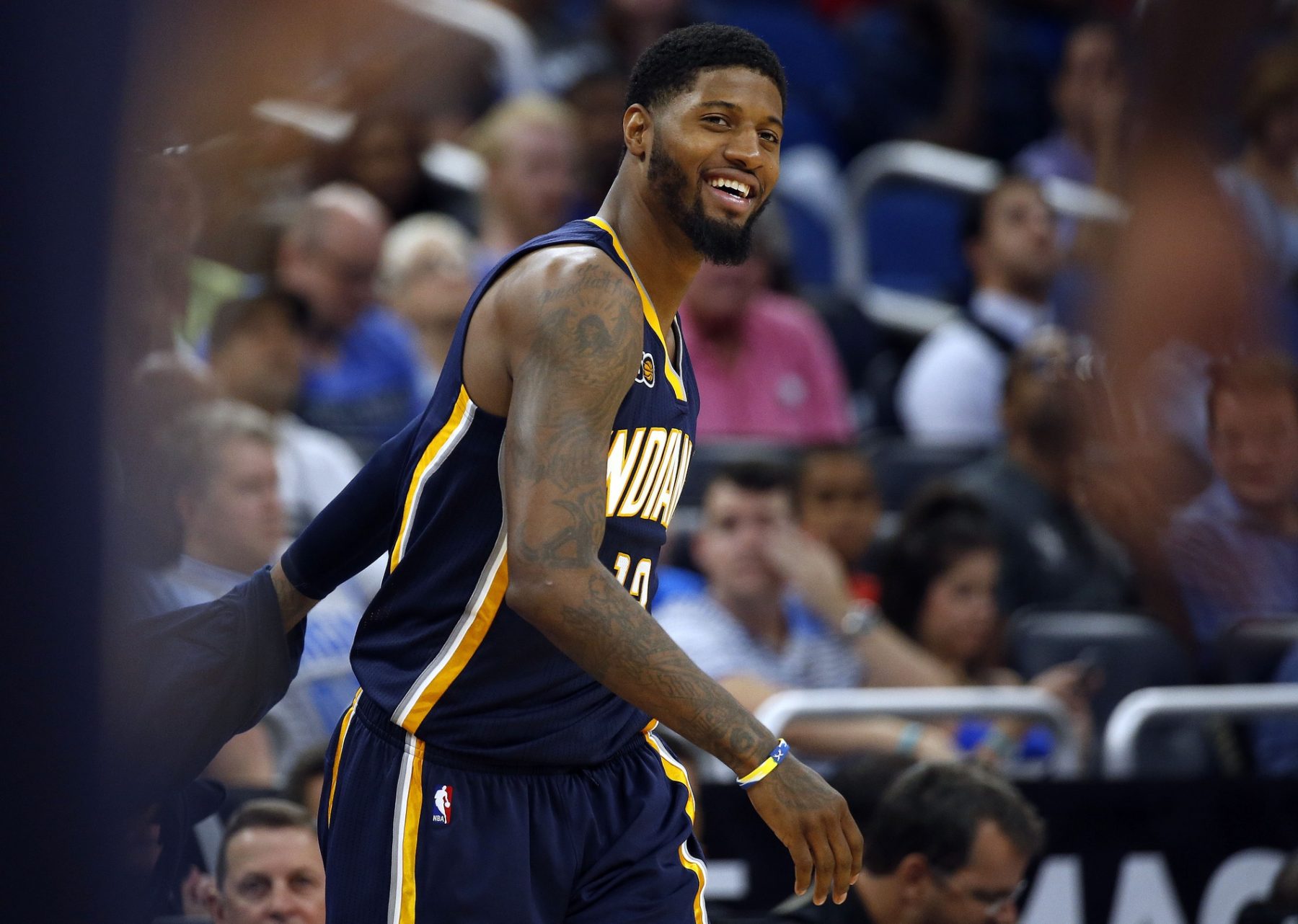 George revealed that he told Pacers management that he had the “best power forward” ready to team up with him in Indiana.

Paul George says he had at the time, the best PF in the NBA ready to team up with him in Indiana

“I ain’t gonna say the names because I’m going to keep their business private,” George said. “I’ma just say it like this. I had, at the time, the best power forward saying he wanted to come to Indy and team up with me.”

In fact, he played for the Pacers for the first six seasons of his career. The Pacers enjoyed plenty of playoff success with George at the the helm of team, though they never made the NBA Finals.

Perhaps if the Pacers found a way to acquire the mysterious star George was alluding to, they would have been strong contenders.

Now, George is on the Clippers after spending a couple of seasons with the Oklahoma City Thunder.

The veteran is putting up 21.0 points, 5.7 boards and 3.9 assists per game this season. The Clippers are the No. 2 seed in the Western Conference.

Along with reigning Finals MVP Kawhi Leonard, George is expected to take the Clippers to new heights in the postseason.