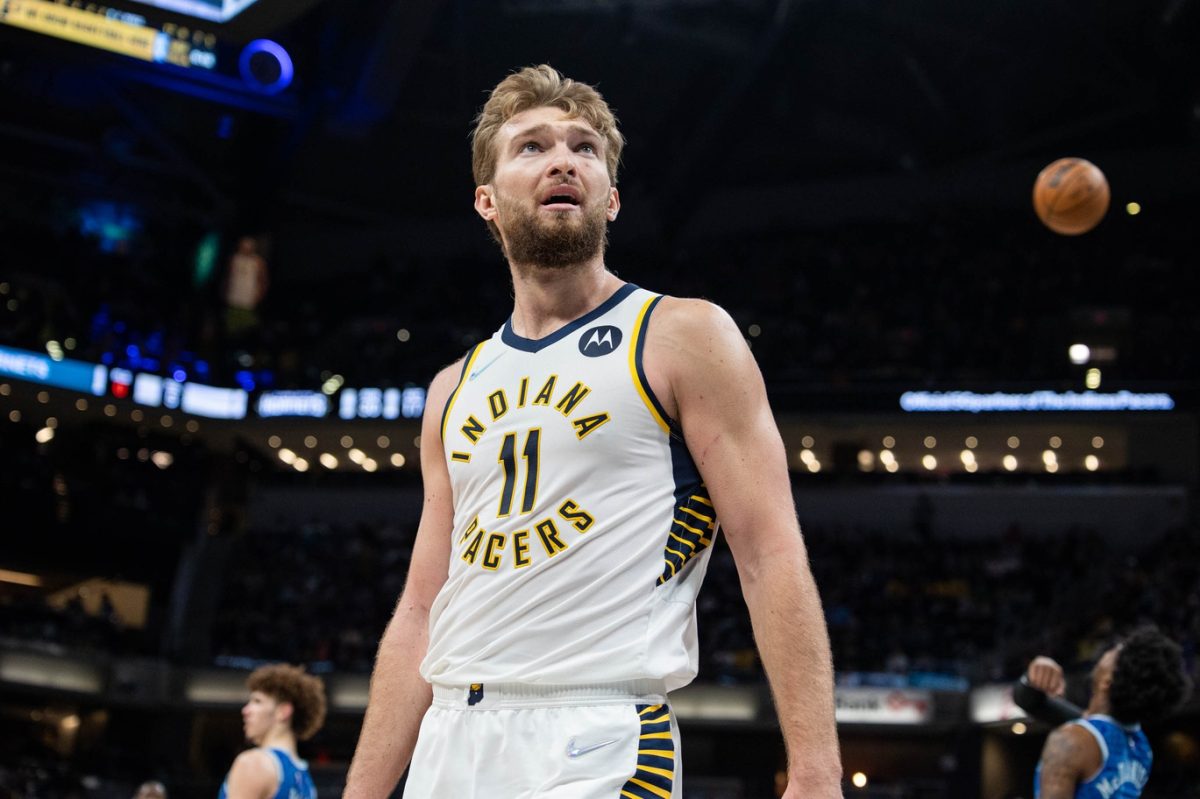 The Indiana Pacers and Sacramento Kings have reportedly agreed to a massive trade.

The Pacers are including a 2027 second-round pick in the deal to the Kings, sources tell ESPN.

It is certainly surprising to see that the Kings have decided to part ways with rising star Tyrese Haliburton, but it seems like they didn’t want to pass up on the opportunity to acquire Domantas Sabonis.

One can only assume that the Kings now plan to keep De’Aaron Fox, who has seen his name involved in trade rumors recently. Fox and Sabonis will form a formidable duo.

As for the Pacers, they can now build their team around Haliburton, who is proving that he’s one of the league’s best young stars.

Both teams are currently the No. 13 seed in their respective conferences, and neither of them look like they’ll be contending for a playoff spot this season.