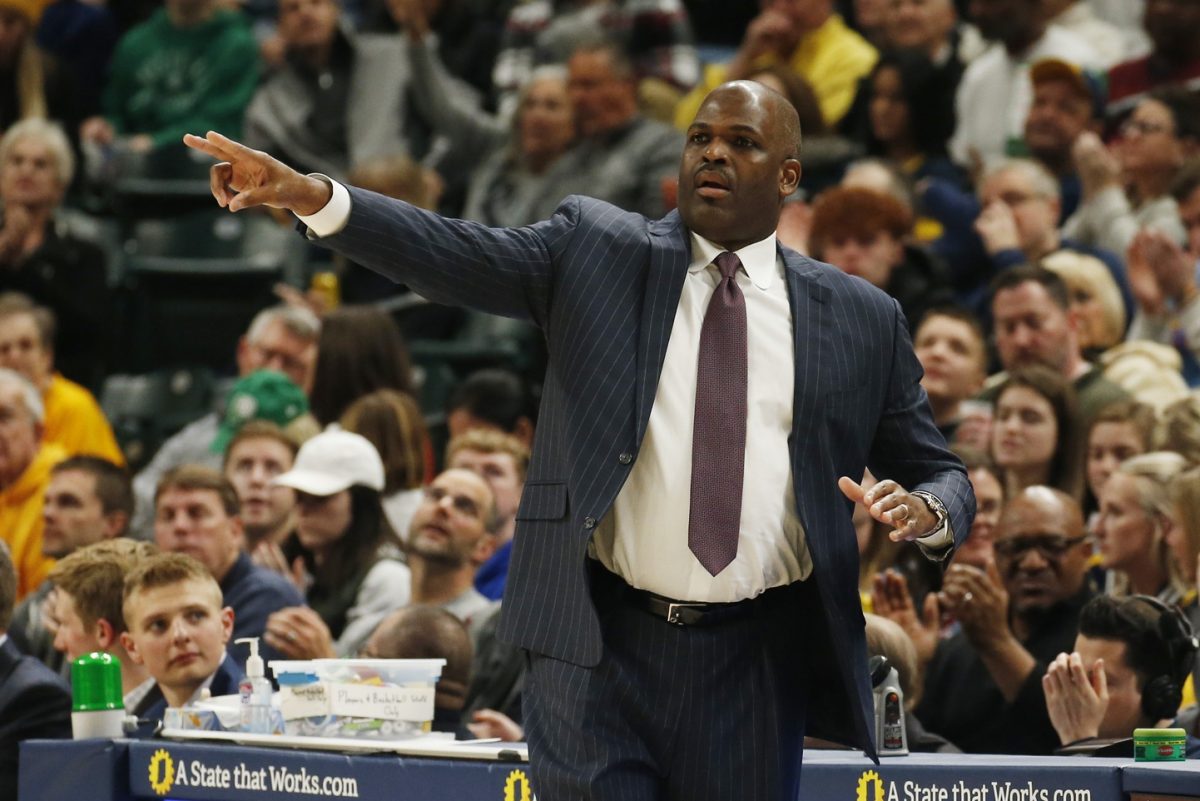 On Wednesday, Adrian Wojnarowski of ESPN.com reported that the Indiana Pacers agreed on a contract extension with head coach Nate McMillan.

Both sides completed the negotiations in recent days.

“McMillan, who had one year left on his deal, finalized a deal in recent days, sources said,” Wojnarowski wrote.

McMillan, 56, is one of the most respected coaches in the NBA. He also played in the NBA as a member of the Seattle SuperSonics for several years.

McMillan has done a fantastic job with the Pacers this season. Although the Pacers didn’t have star Victor Oladipo for the first half of the season due to an injury, they stayed competitive in the Eastern Conference.

In fact, the Pacers are the No. 5 seed in the Eastern Conference. McMillan has guided the Pacers to the NBA playoffs for the last three years.

Over the course of his head coaching career, he has led the SuperSonics, Portland Trail Blazers and Pacers.