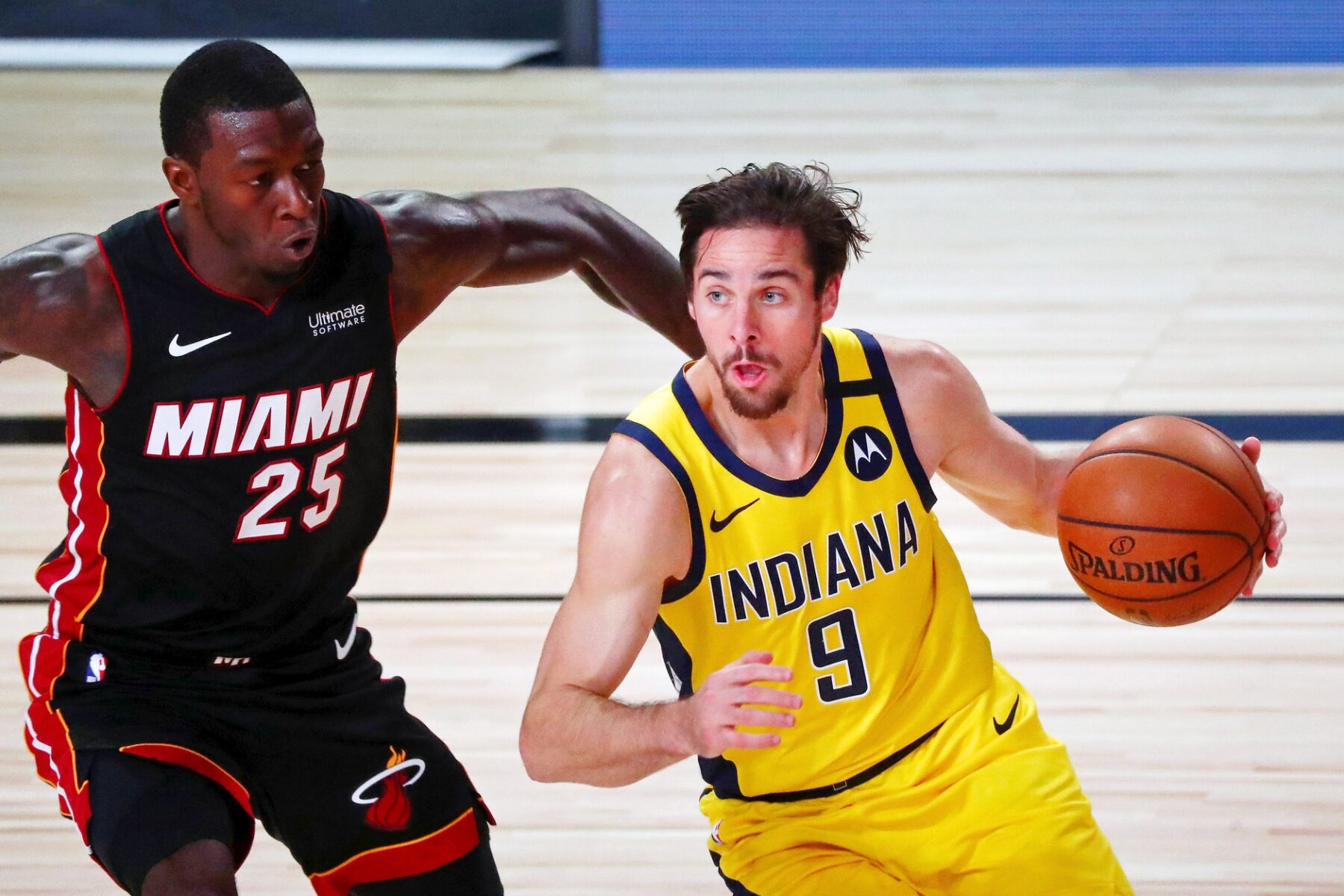 With the start of free agency presumably just a couple of weeks away, the Indiana Pacers may be holding onto one of their key bench players.

The team will apparently not buy out the final year of guard T.J. McConnell’s contract.

“The Indiana Pacers will not buy out T.J. McConnell’s $3.5 million contract for $1 million, a league source with direct knowledge of the situation tells IndyStar, though they’ve yet to make their intentions official,” wrote J. Michael of the Indianapolis Star.

McConnell is the Pacers’ backup point guard. Although he’s a poor 3-point shooter, he makes up for it with his hustle and other intangibles.

It seems like it’s those qualities that will help keep McConnell in the Hoosier State for the foreseeable future.

The Pacers will also have other decisions to make in the coming weeks, particularly on two-time All-Star guard Victor Oladipo.

Coming off a major knee injury in the 2018-19 season, Oladipo didn’t regain his elite speed and athleticism nor his usual level of production late this past season and in the playoffs.

Several teams have been rumored to be in the market for a potential Oladipo trade.