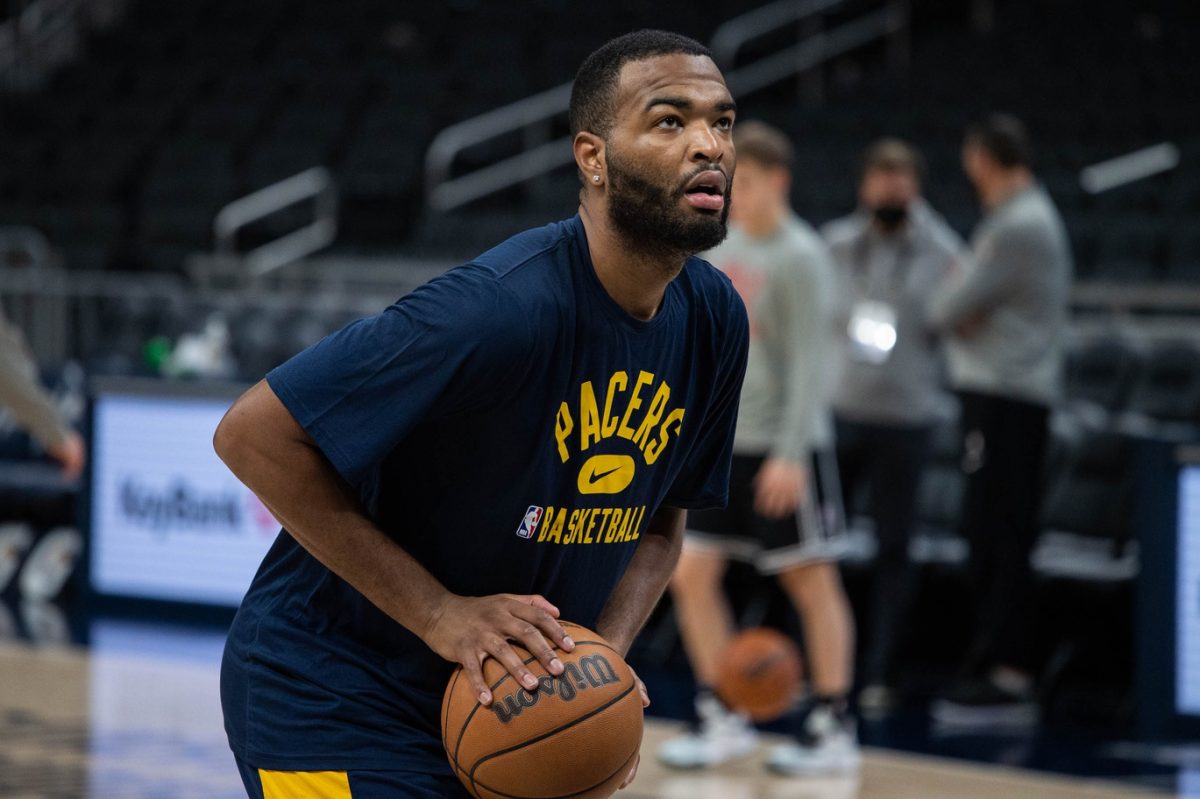 The Indiana Pacers are searching for pathways to move forward T.J. Warren at this year’s trade deadline, according to Bleacher Report’s Jake Fischer.

Indiana has already moved Caris LeVert in a deal with the Cleveland Cavaliers, and the Pacers seem to be intent on shaking up their roster even more.

“For now, Indiana is searching for pathways to move Ricky Rubio’s expiring contract, sources said, by taking on future salary in exchange for additional draft capital,” Fischer wrote. “The same dynamic applies to the Pacers’ conversations regarding injured forward T.J. Warren. Jeremy Lamb is another strong trade candidate in Indiana.”

Warren, 28, has unfortunately played in just four games since the beginning of the 2020-21 season. The former first-round draft pick put on a show in the NBA’s Orlando, Fla. bubble in the 2019-20 season, but he has been unable to stay healthy since then.

The Pacers have struggled mightily this season, going just 19-36 through their first 55 games. They currently hold the No. 13 spot in the Eastern Conference.

Indiana appears content with amassing draft capital for Warren, Rubio or Lamb. It’ll be interesting to see if any of those players end up getting moved.

When he’s healthy, Warren is a solid scorer. He averages 15.5 points per game for his career while shooting 50.7 percent from the field and 35.7 percent from beyond the arc.

With LeVert already out of Indiana and some other key players potentially heading out soon as well, Warren doesn’t seem to have a long-term home with the Pacers ahead of the deadline.